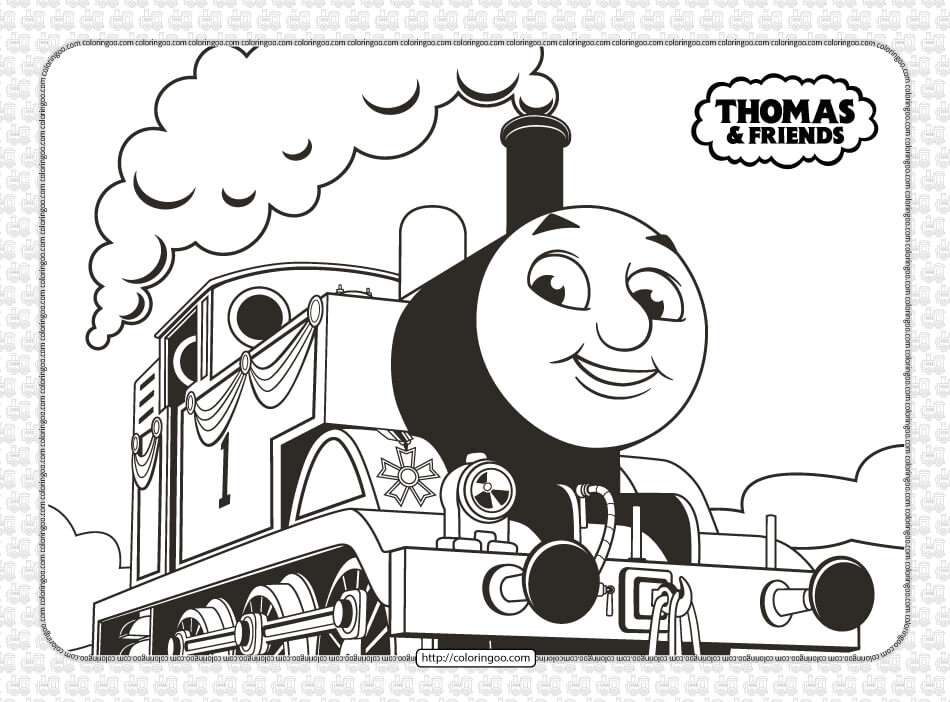 Thomas & Friends is the name of the television series based on the Railway Series by the Reverend W. Awdry. It was adapted for television by Britt Allcroft using the original stories from the Railway Series before using original stories written by independent writers. The series has been broadcast in over 185 territories and has spawned twenty-four series, a theatrical film, and fourteen direct-to-DVD specials. 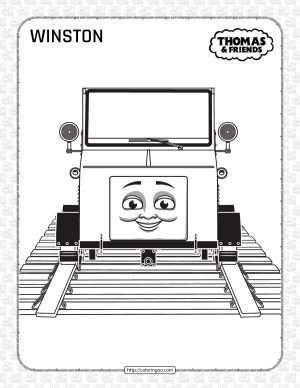 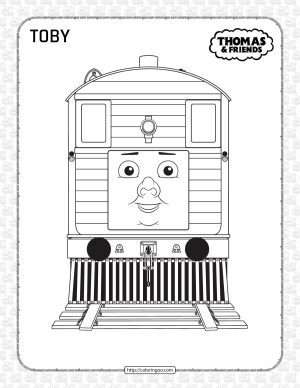 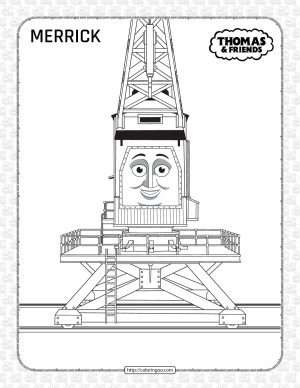 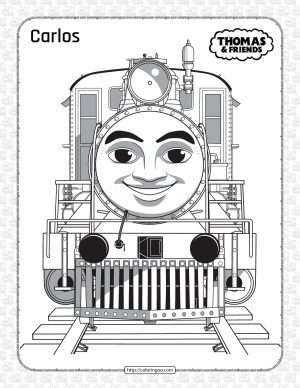 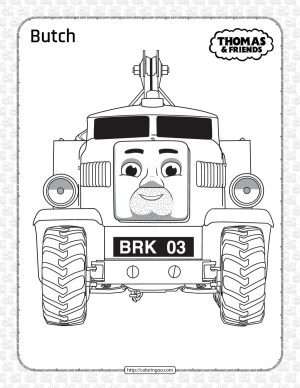 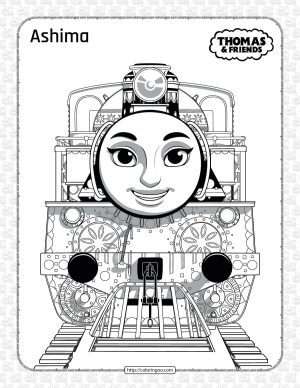