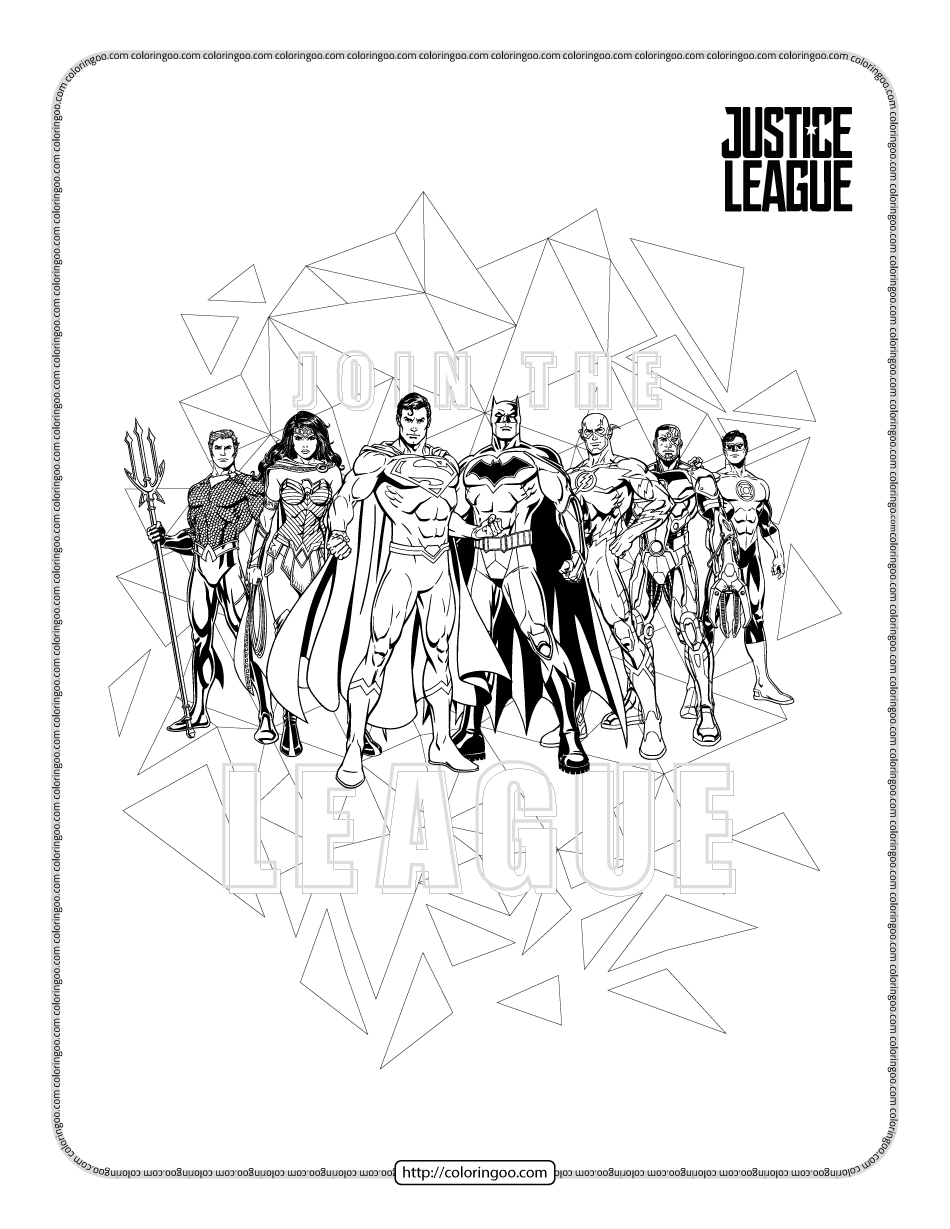 The Justice League is an organization comprised of the world’s greatest superheroes. Together, they operate as a team dedicated to fighting crime and injustice, and act as Earth’s first line of defense from terrestrial, extra-terrestrial and inter-dimensional threats. The founding members were Aquaman, Batman, Cyborg, The Flash, Green Lantern, Superman and Wonder Woman.