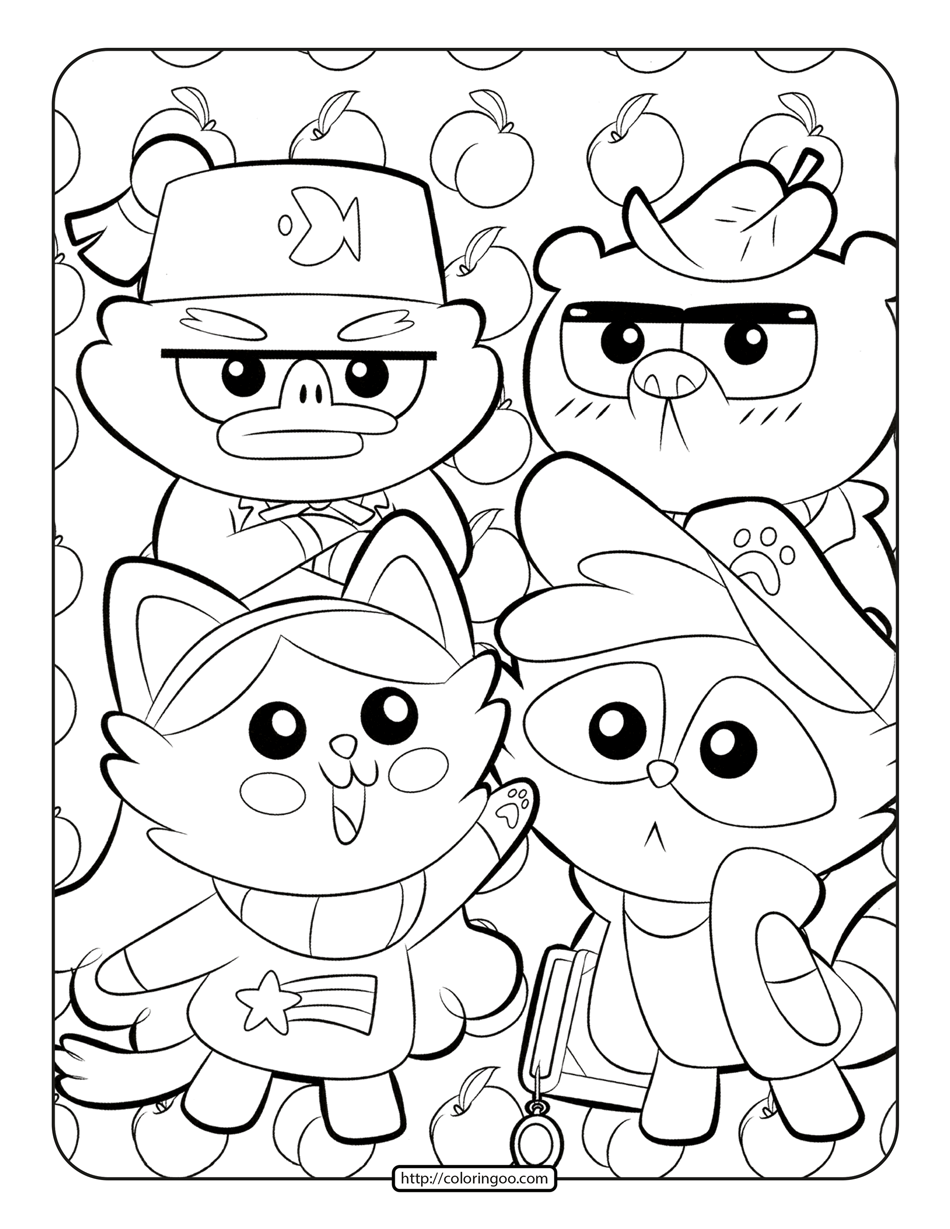 Gravity Falls is an American animated television series created by Alex Hirsch, and produced by Disney Television Animation for Disney Channel and Disney XD. The first episode aired as a sneak preview on June 15, 2012 and the series officially started on June 29, 2012. Later, on March 12, 2013, the show was renewed for a second season at the annual Disney upfront. Keep reading the post to print the coloring page!