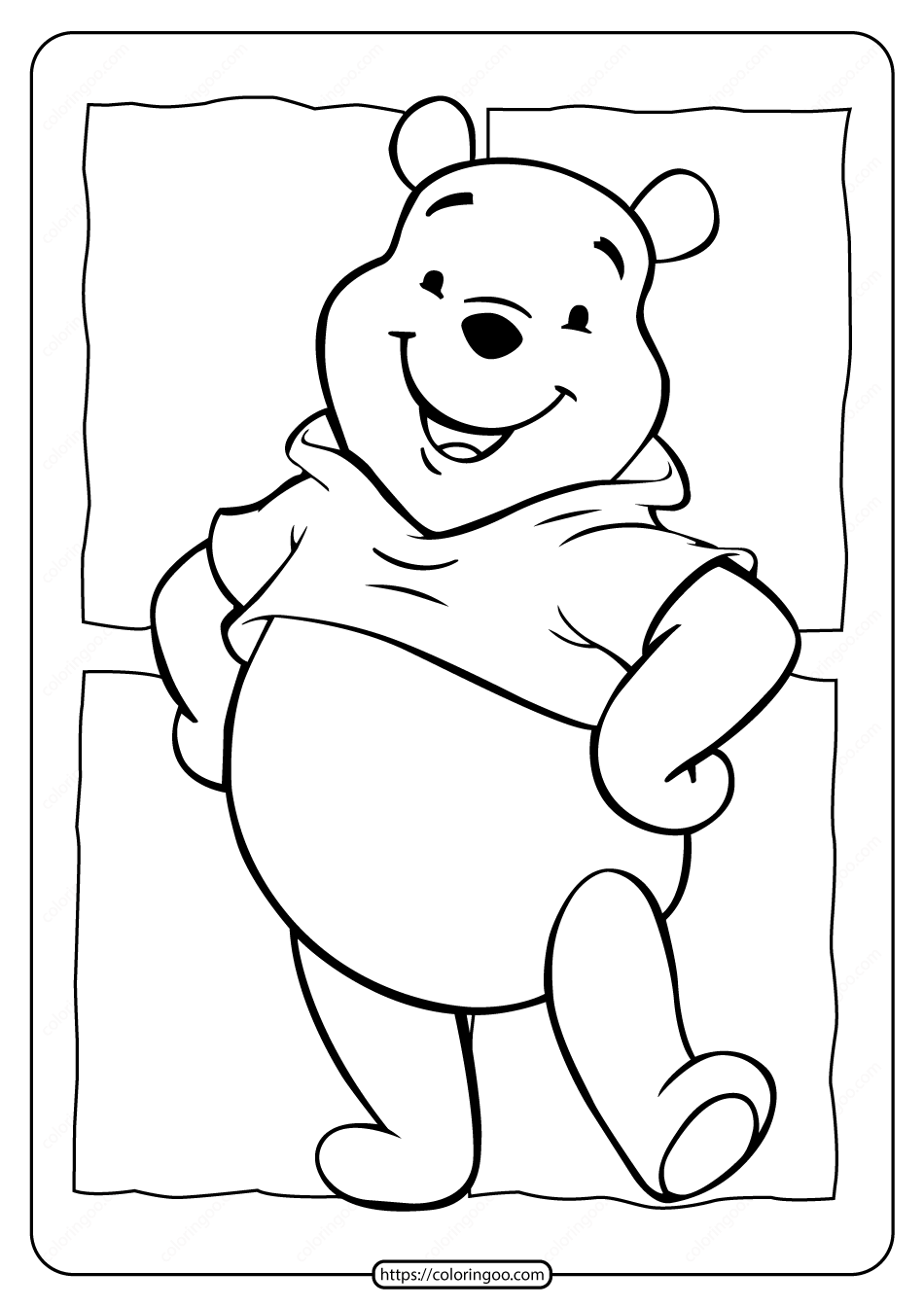 “Winnie-the-Pooh,” as he was originally called, first appeared in a story written by A.A. Milne, who based the characters off his young owner Christopher Robin Milne and the boy’s stuffed animals. The original toy bear was named after Winnie (short for “Winnipeg”), a bear that had been adopted as a cub by a Canadian soldier during World War I, who was a popular attraction at the London Zoo.