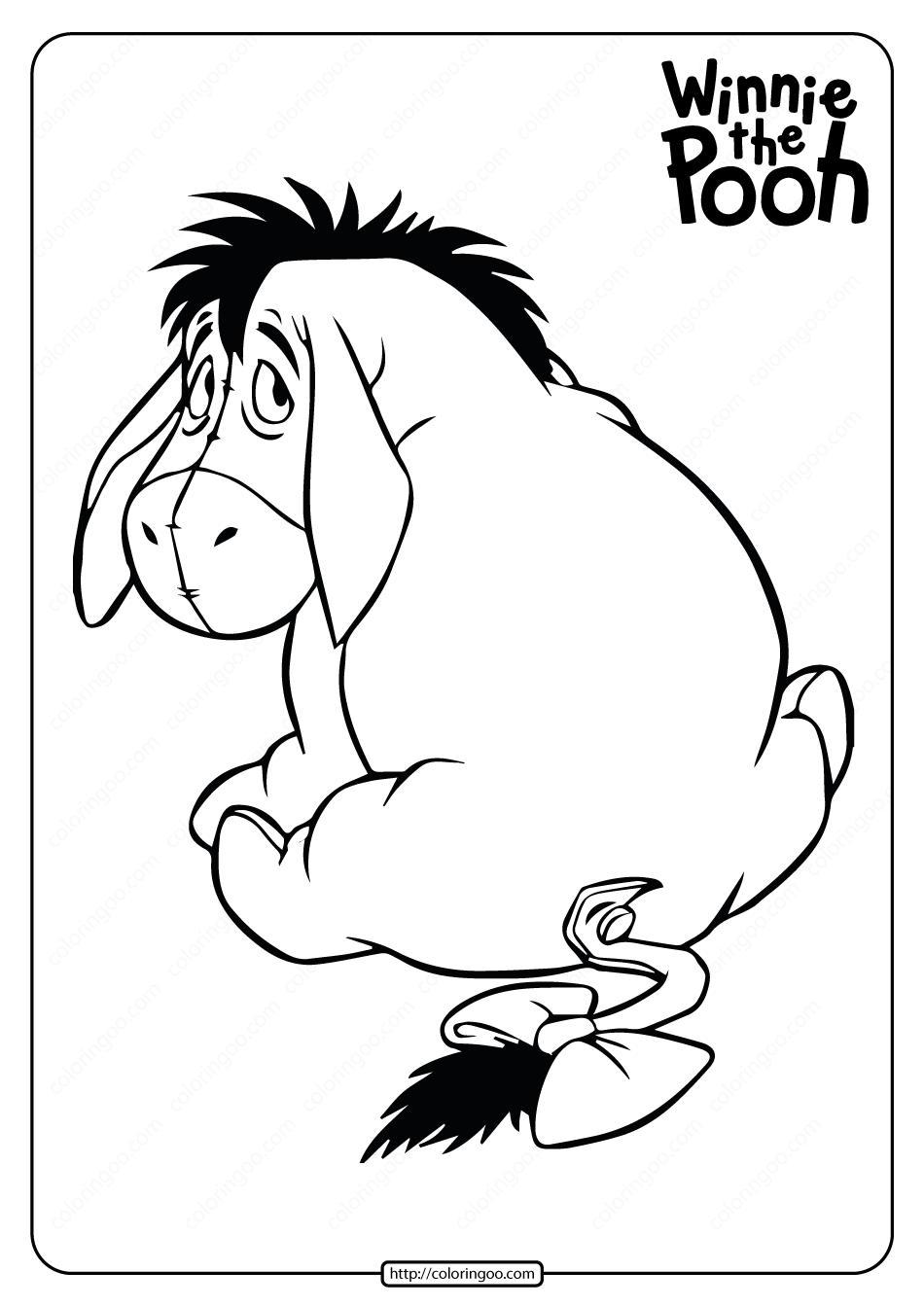 Eeyore is a pessimistic and gloomy old stuffed donkey belonging to Christopher Robin that first appeared in Disney’s 1966 theatrical short Winnie the Pooh and the Honey Tree. Eeyore is stuffed with sawdust and lives alone, underneath a small, teepee-style house made of sticks. A running gag is that Eeyore’s home is almost always knocked over, forcing the gloomy donkey to rebuild it from scratch, usually at a different location. 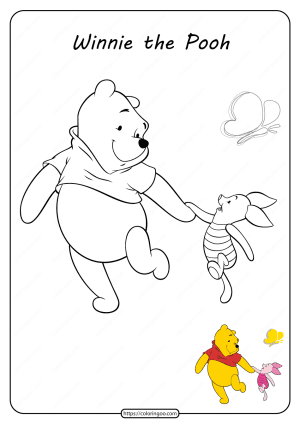 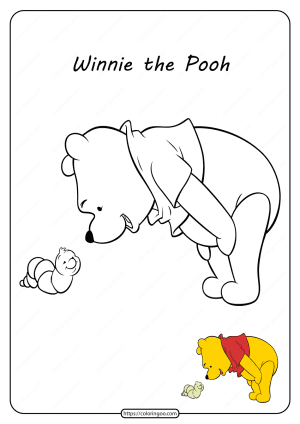 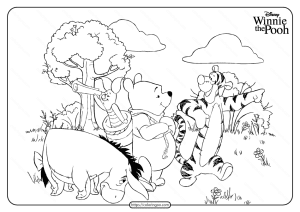 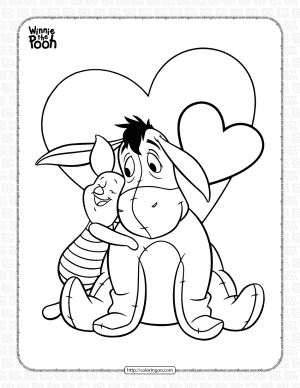 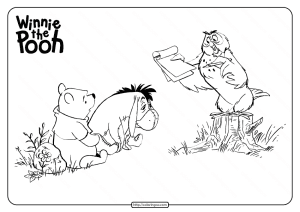 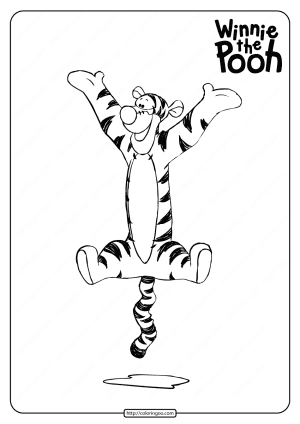