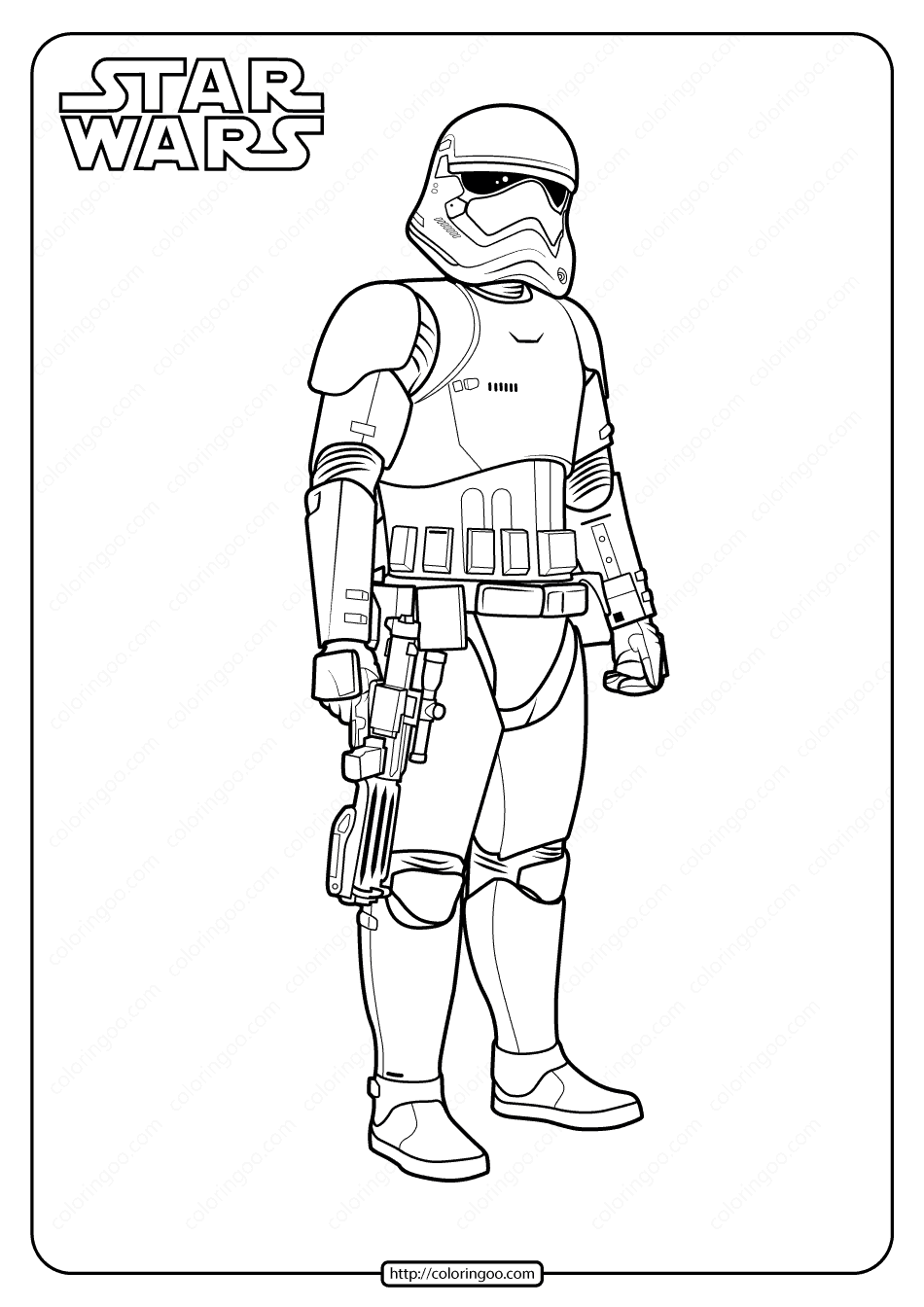 Stormtroopers, nicknamed “bucketheads” and—after the Battle of Endor—Remnant Stormtroopers, were the elite shock troops of the Galactic Empire. As a result, the clone troopers that composed the Grand Army of the Republic became the first stormtroopers during the early years of the Empire. Over time the cloning operation on Kamino was shut down; future troopers were no longer cloned but recruited from the Empire’s human population, yet still trained for absolute loyalty and obedience.