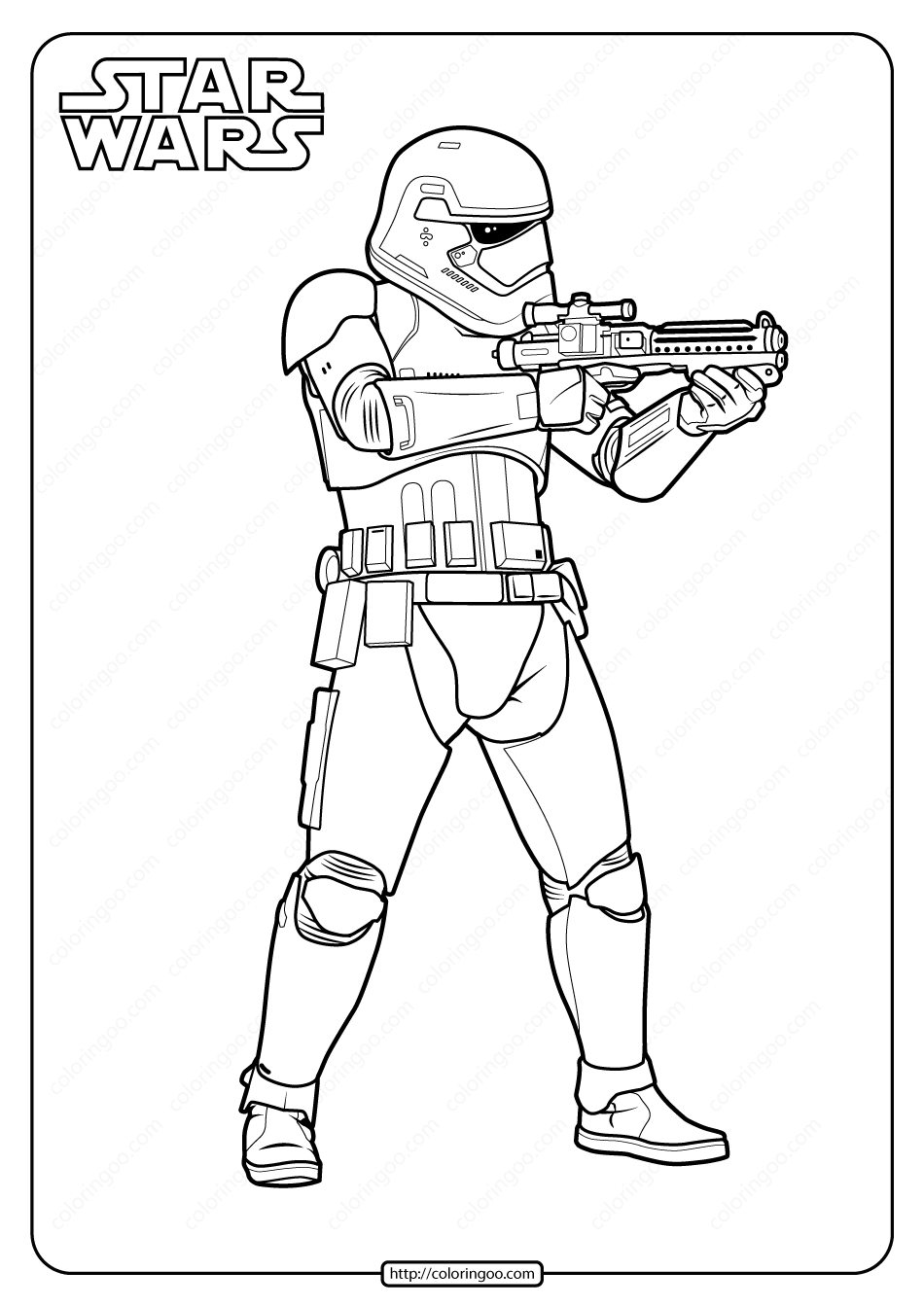 Stormtroopers, nicknamed “bucketheads” and—after the Battle of Endor—Remnant Stormtroopers, were the elite shock troops of the Galactic Empire. As members of the Stormtrooper Corps, an independent branch that operated under the Imperial Army, they served as frontline assault forces and formed the backbone of the Imperial Military. Indoctrinated to support the ideology of the New Order, stormtroopers were fanatically loyal to the Empire, making it impossible for them to betray the Imperial cause.