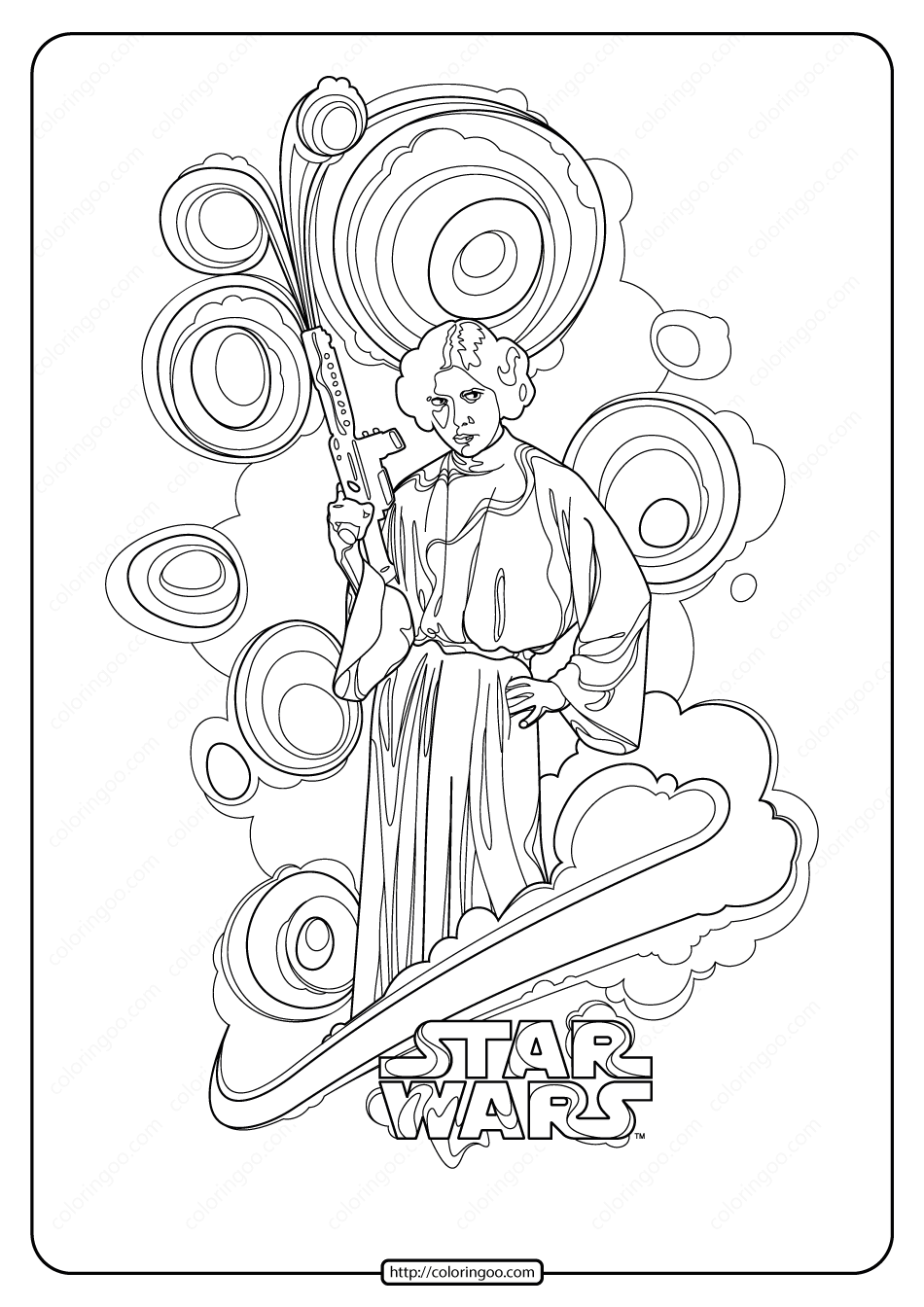 Leia Organa, a Force-sensitive human female, was an Alderaanian politician and military general whose career spanned several decades, from the reign of the Galactic Empire to the rise of the New Republic. Born under the name Leia Amidala Skywalker, she was the daughter of Jedi Knight Anakin Skywalker and Senator Padmé Amidala of Naboo. Through her adoptive parents, Senator Bail Organa and Queen Breha, she gained the title of princess of Alderaan. Noted for her fearlessness in battle and dedication to freedom. 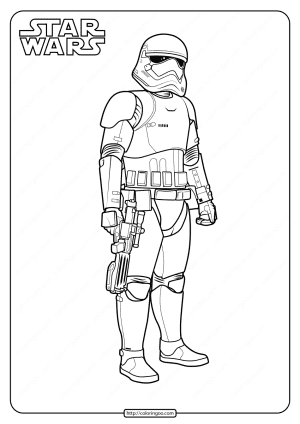 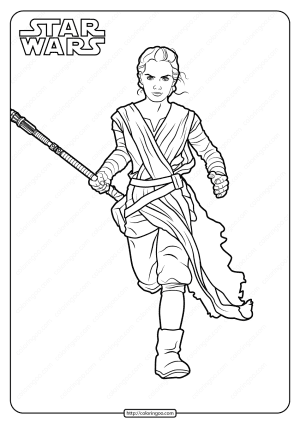 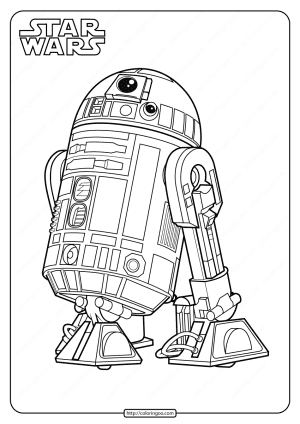 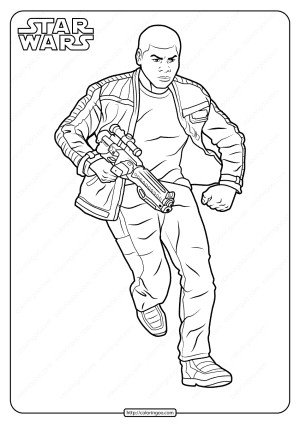