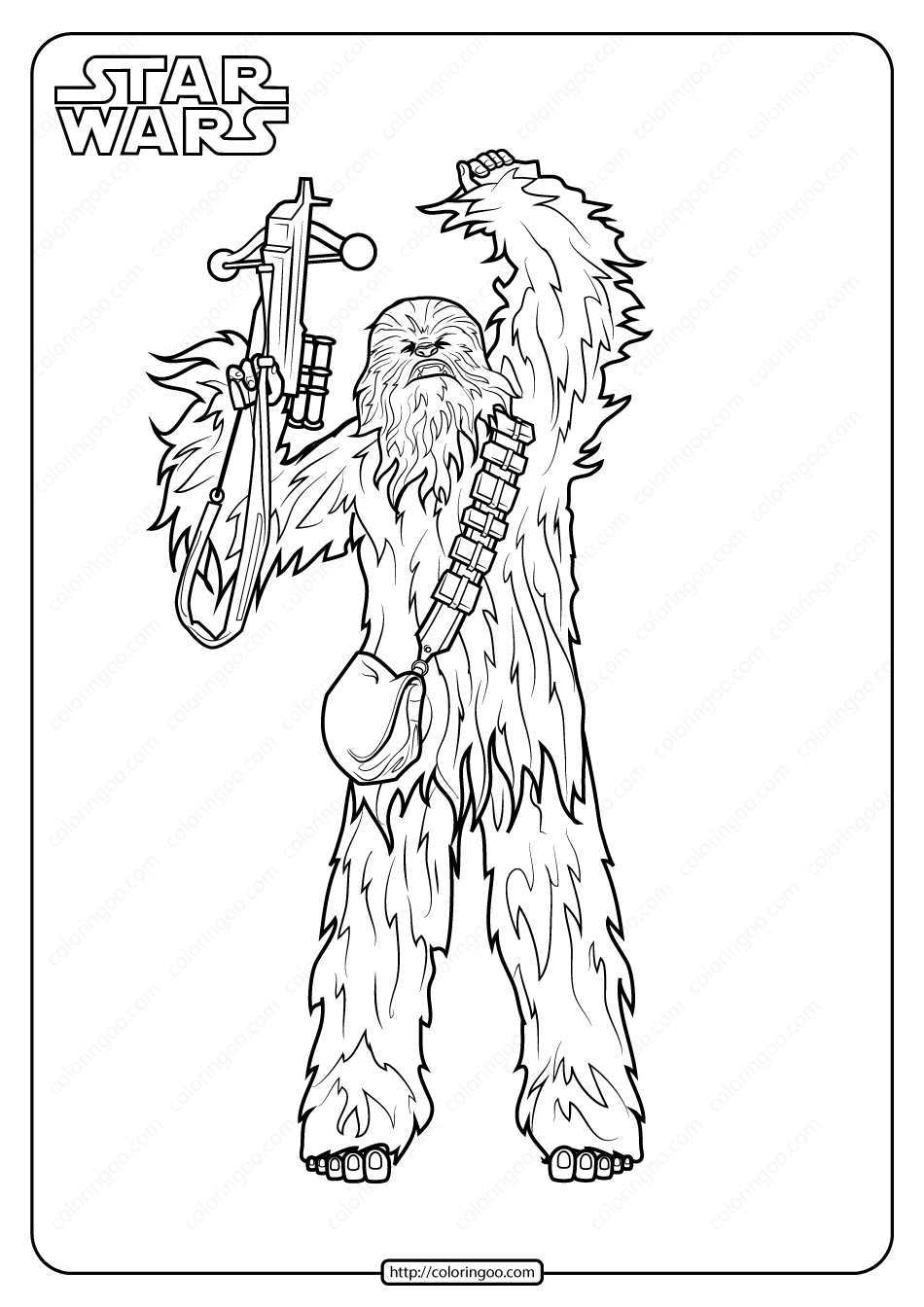 Chewbacca, known affectionately to his friends as Chewie, was a Wookiee warrior, smuggler, and resistance fighter who fought in the Clone Wars, the Galactic Civil War, and the conflict between the First Order and the Resistance. He hailed from the planet Kashyyyk and became a Wookiee military leader. During the Clone Wars, he was captured by Trandoshan slavers and held captive on Wasskah, but he worked with a fellow captive, Jedi Commander Ahsoka Tano, to escape.