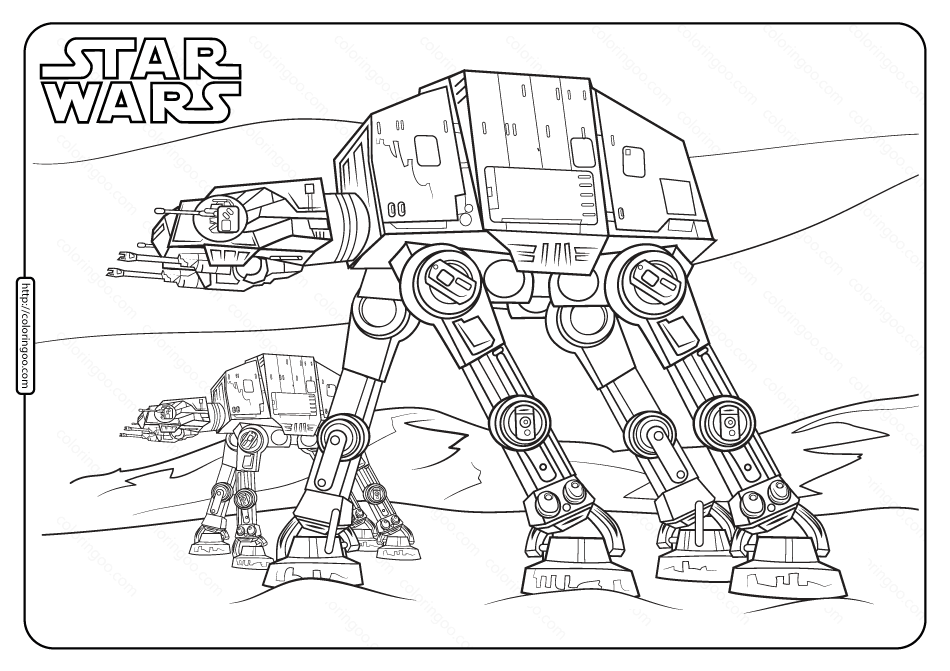 The All Terrain Armored Transport (AT-AT) was a four-legged combat walker used by the ground forces of the Galactic Empire, and the First Order. With the Imperial-class Star Destroyer, stormtroopers and the TIE fighter, it was one of the most famous symbols of the Empire’s military might.