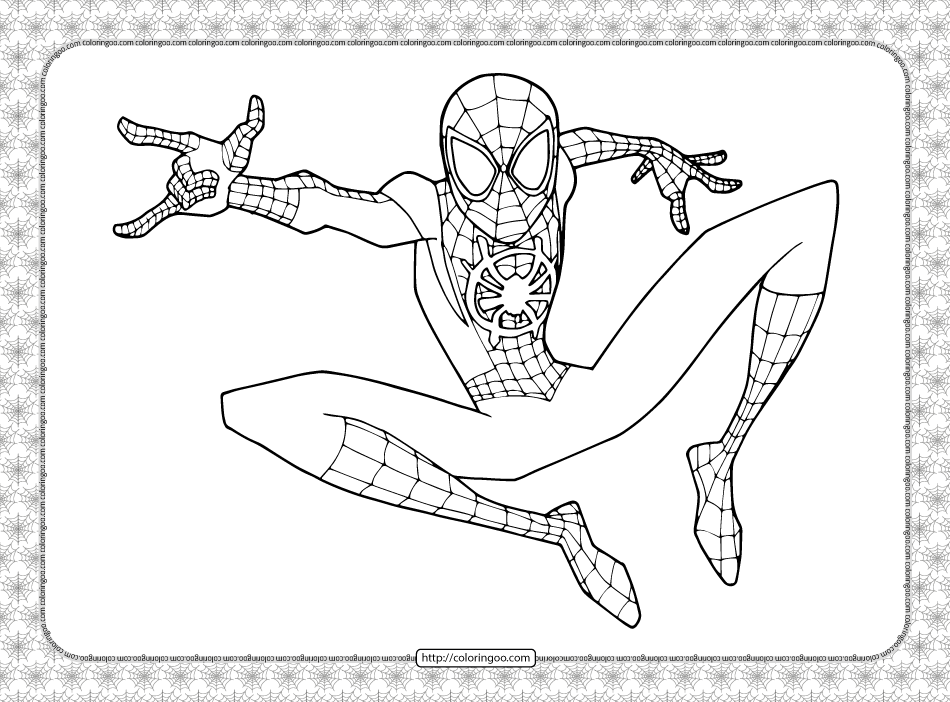 Peter Parker lost his parents, Richard and Mary Parker, at a young age. During a science exhibition, he was bitten by a Radioactive Spider, granting him his powers. He decided to use these powers for his own selfish gain until his Uncle Ben died at the hands of a Burglar he could’ve stopped. It was at that point that he learned “With great power, there must also come great responsibility”, and decided to live up to his uncle’s mantra and use his powers as a force for good as Spider-Man.