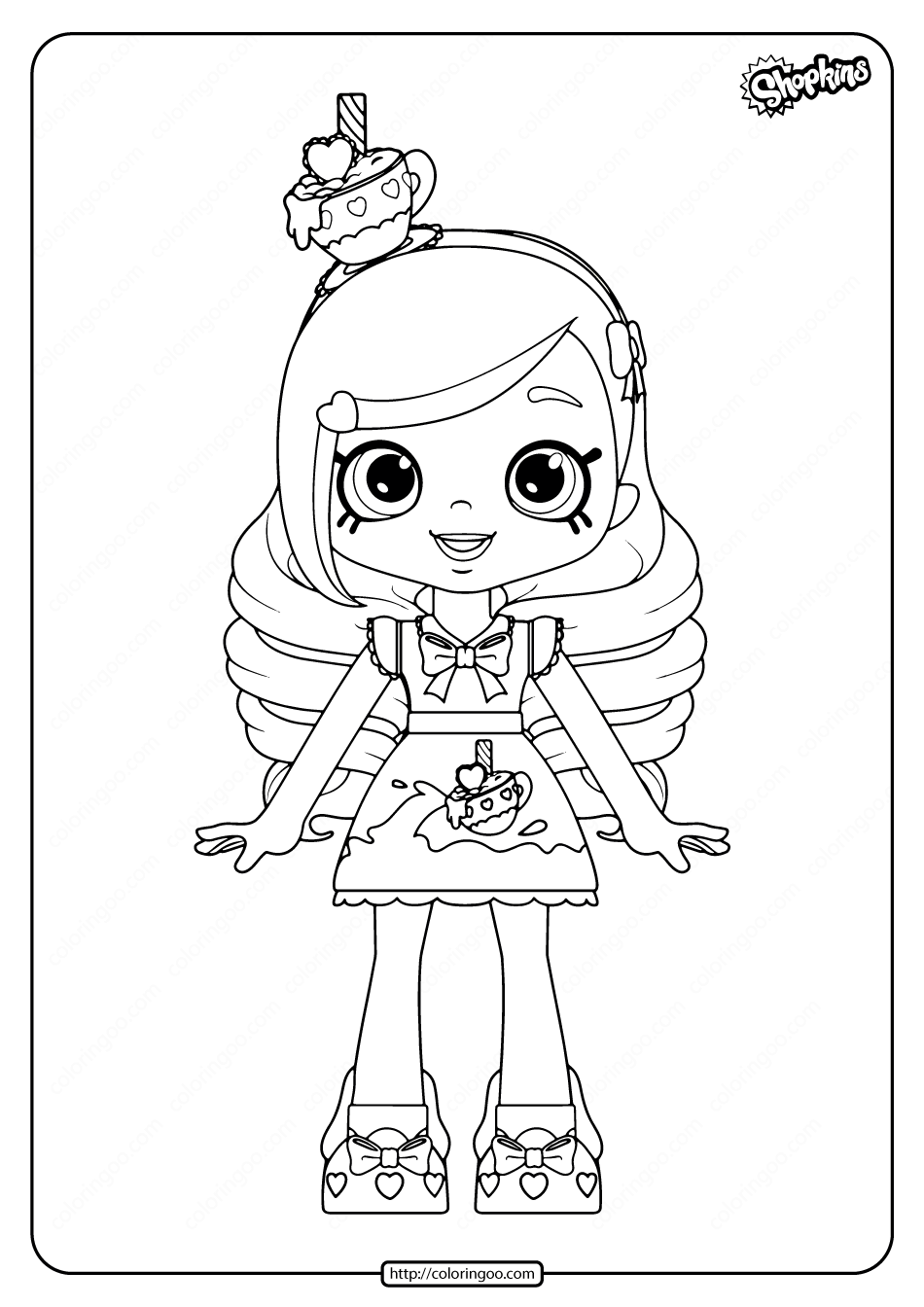 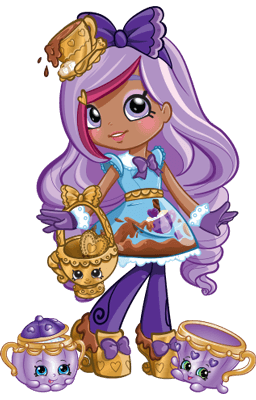 Kirstea is a Shoppie who was first released as a Puppy Parlor Lil’ Shoppie in August 2016. A full-sized Shoppie version of Kirstea was released in December 2016. A prim and proper shopper who loves kicking back with a cup of tea…. “There’s no better way to chill with her Petkins while she relaxes in the Puppy Parlor. But Kirstea doesn’t take sugar in her tea, she’s sweet enough already!”