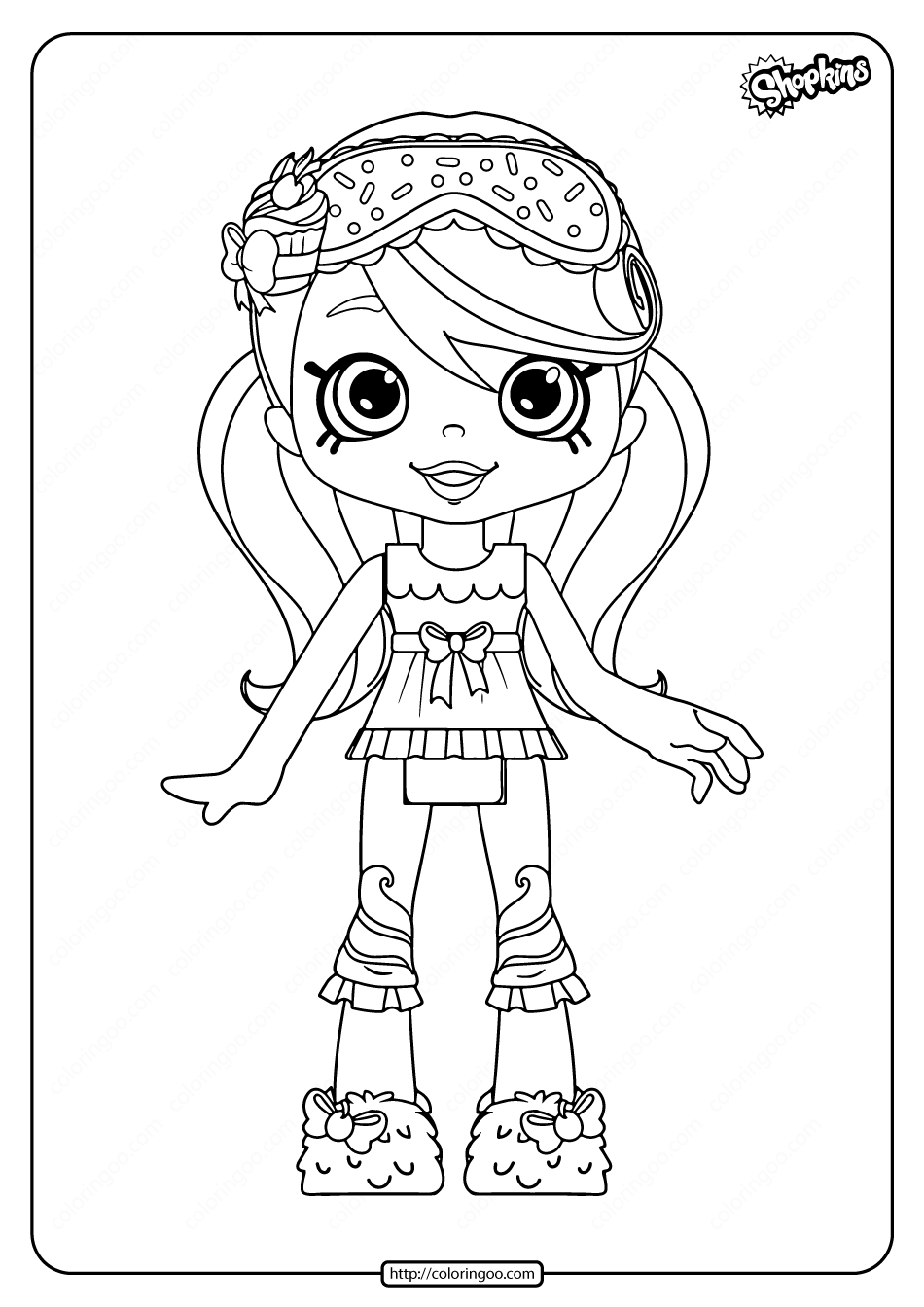 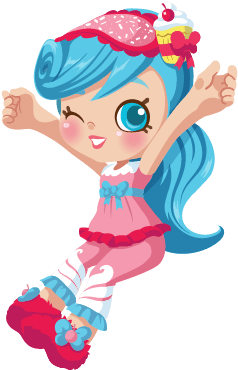 Jessicake was reimagined as a Happy Places Little Shoppie in August 2016 as part of the Dreamy Bear set In 2016, the character also made an appearance in the Chef Club Shoppie series, with a same face sculpt, outfit and hair in season 9 she was released as a wildstyle  shoppie.