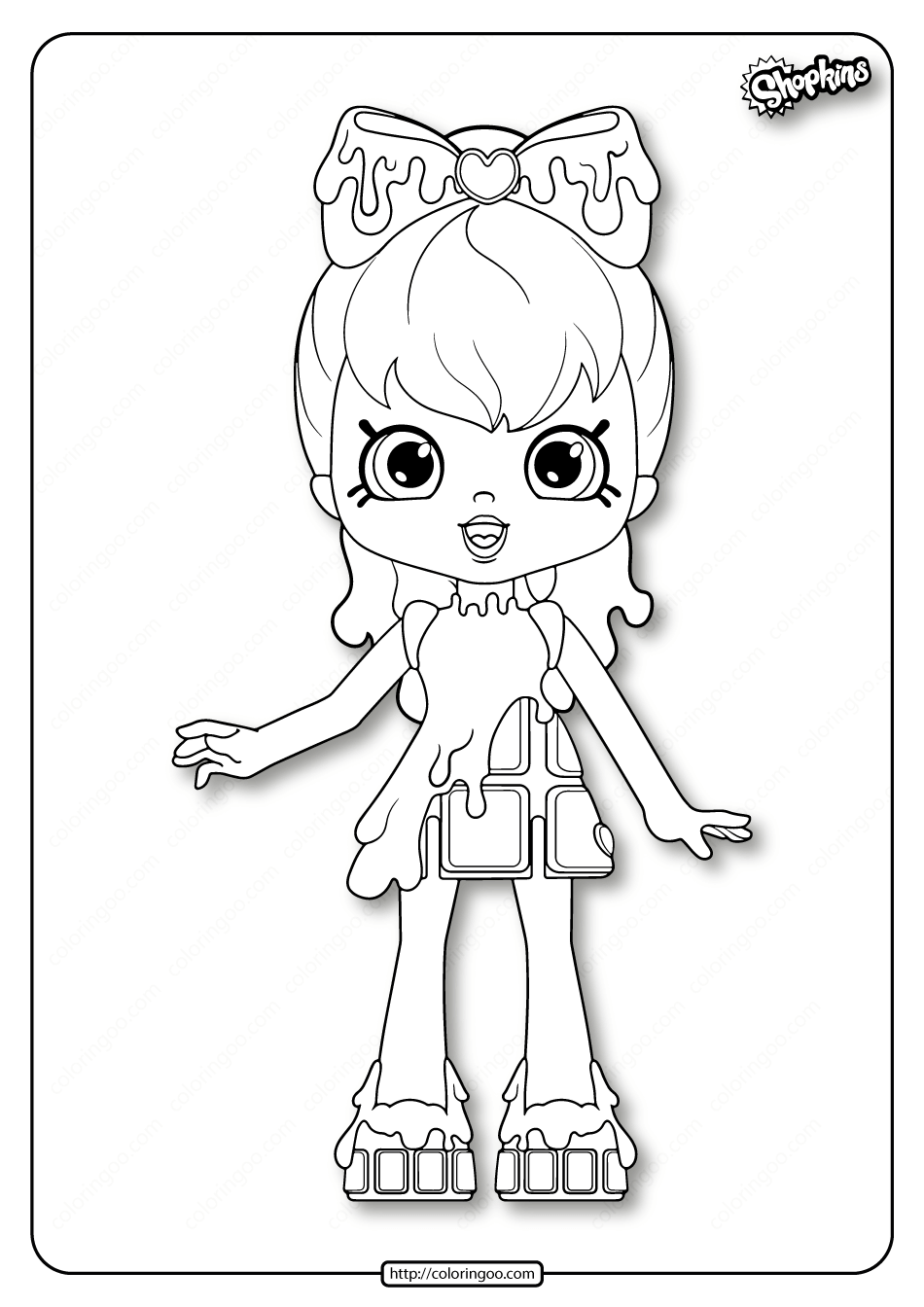 Cocolette is a Lil’ Shoppie from the Dreamy Bear category in Season Two of Happy Places. She was also released as a Shoppies Core Doll in February 2017. In May 2019, she was released in wave two of the Party Pop Ups Line as a part of Lil’ Secrets Season Two. 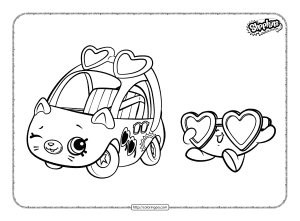 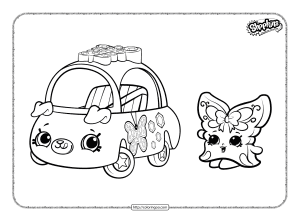 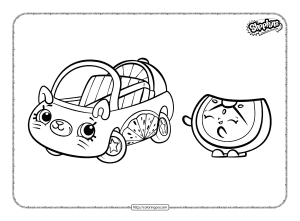 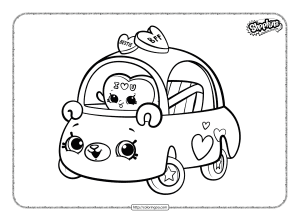 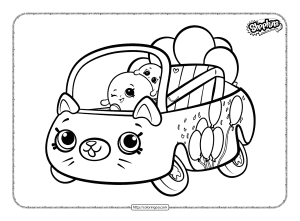 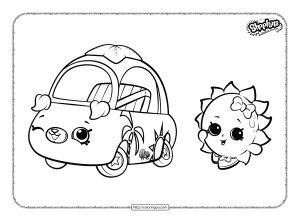