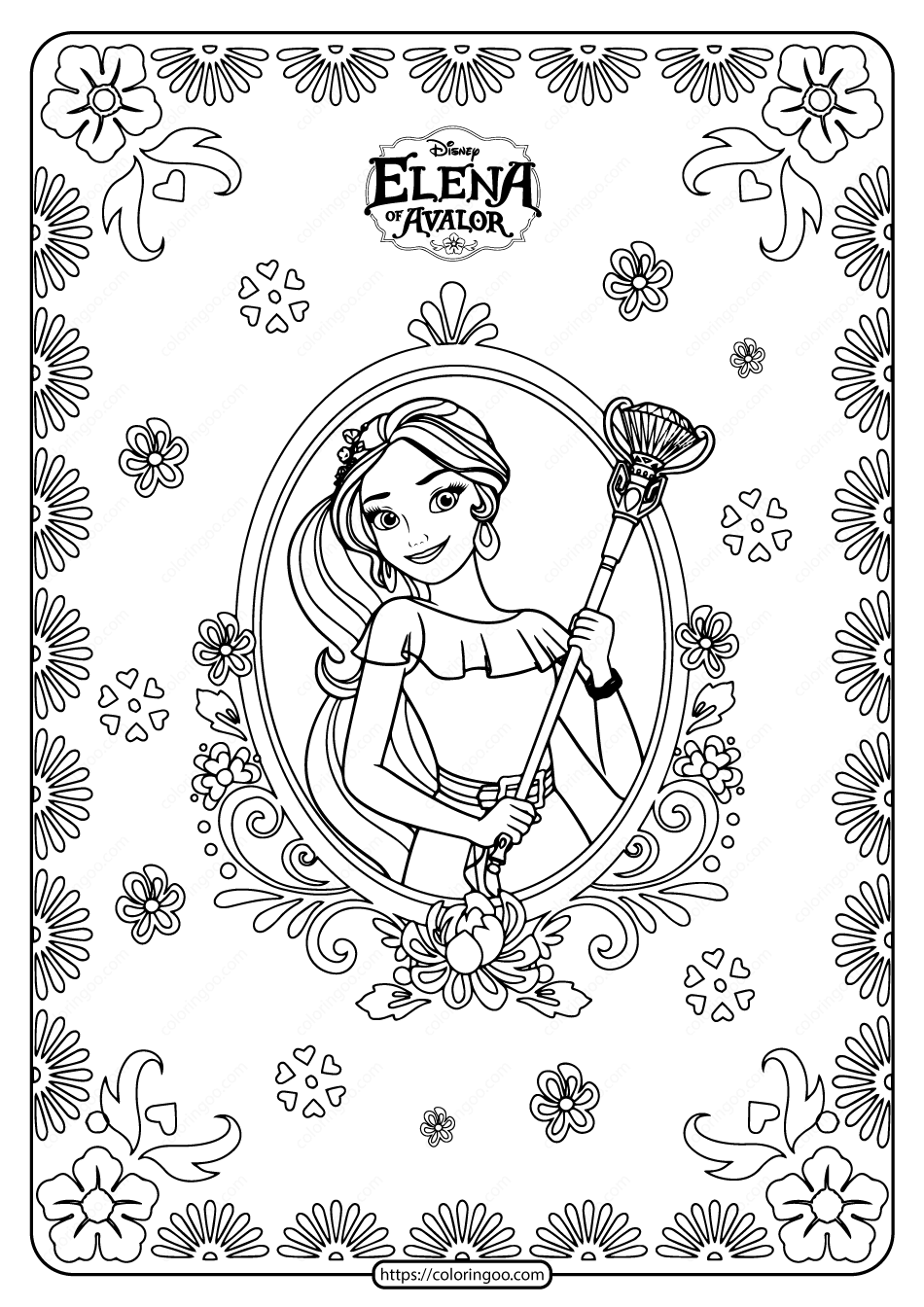 Princess Elena is the protagonist of the Disney Channel animated series Elena of Avalor. She is the oldest princess and the current Ruler of Avalor, but before she can become Queen she must rule as the Crown Princess until she comes of age to be named Queen. Elena has the heart and mind of a true leader. She is devoted to the welfare of her subjects, her family, and her friends. She is shown to hold her father in high esteem and looks to him for inspiration. 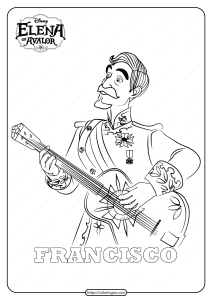 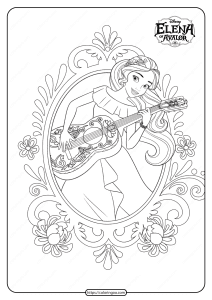 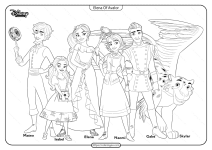 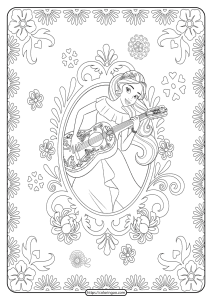 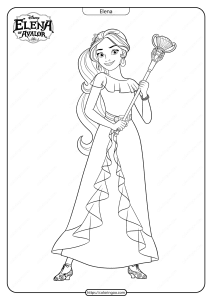 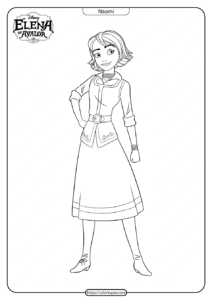