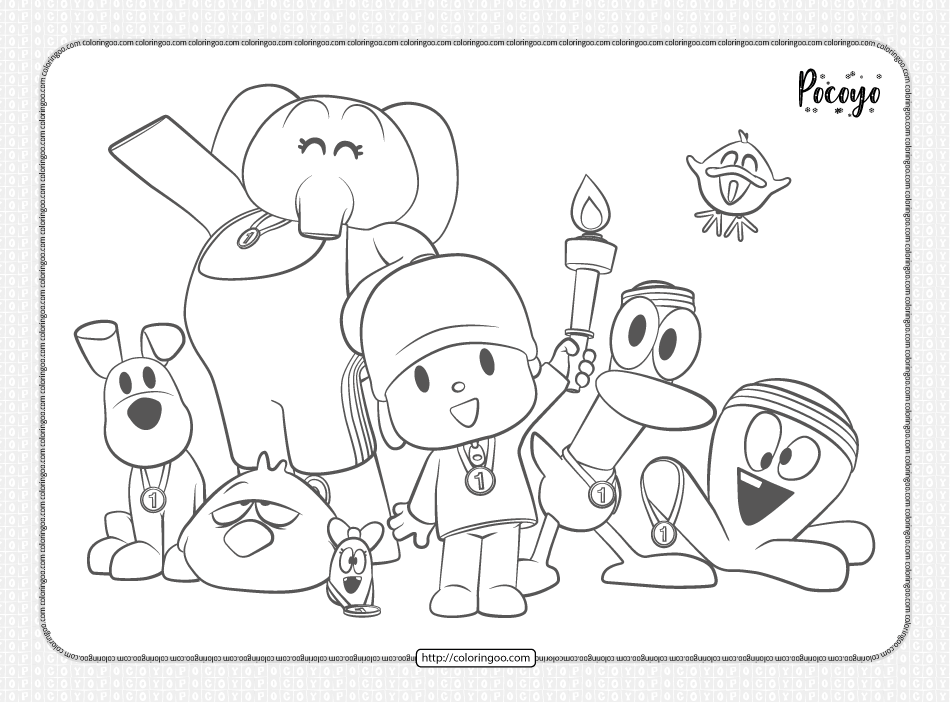 Pocoyo is a Spanish-British animated television series created by Zinkia Entertainment. It was first broadcasted on January 7th, 2005, and the pilot was released in December 2003. “Umbrella Umbrella” is an episode of Pocoyo from season 1. In this episode, Pocoyo and his friends find an umbrella and have fun playing with it. 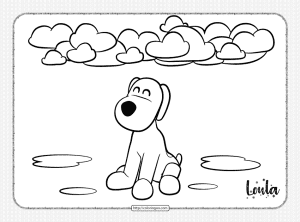 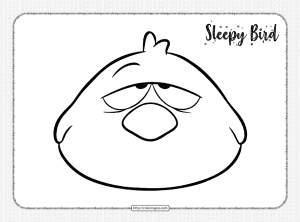 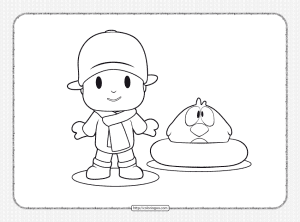 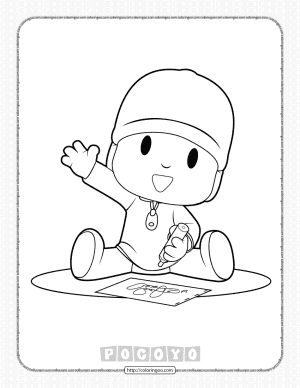 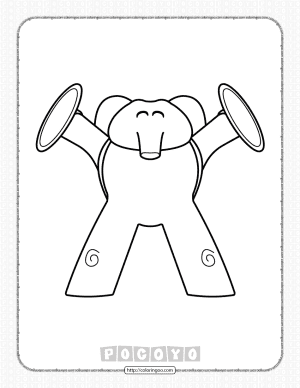 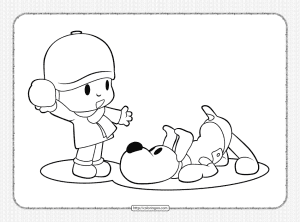