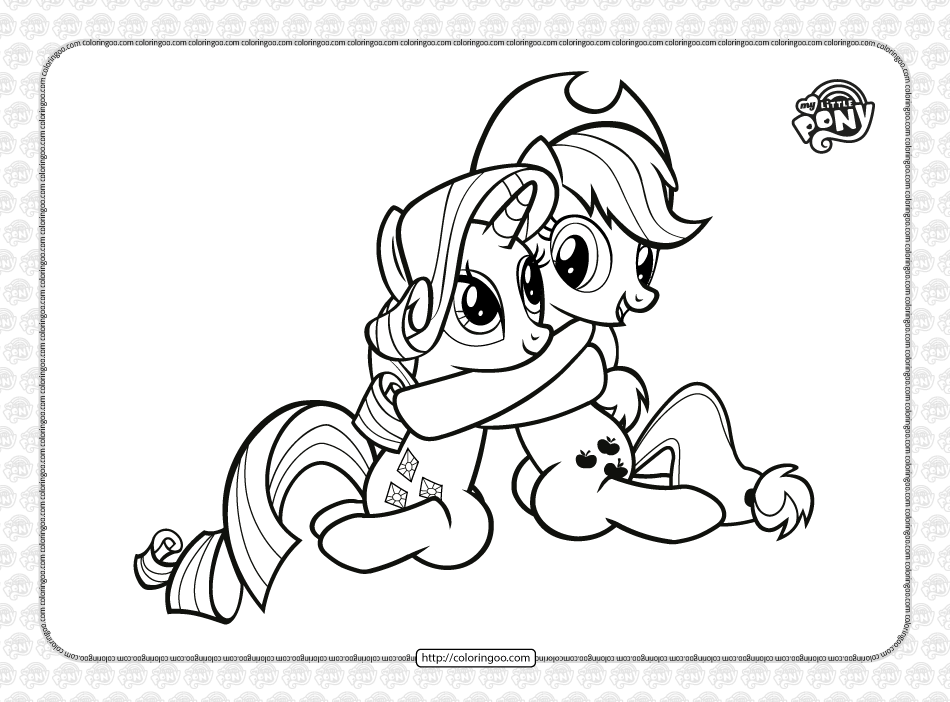 My Little Pony: Friendship Is Magic (abbreviated as MLP: FIM) is an animated children’s television series based on Hasbro’s fourth incarnation (also referred to as the fourth generation or “G4” by collectors) of the My Little Pony line of toys and animated works.