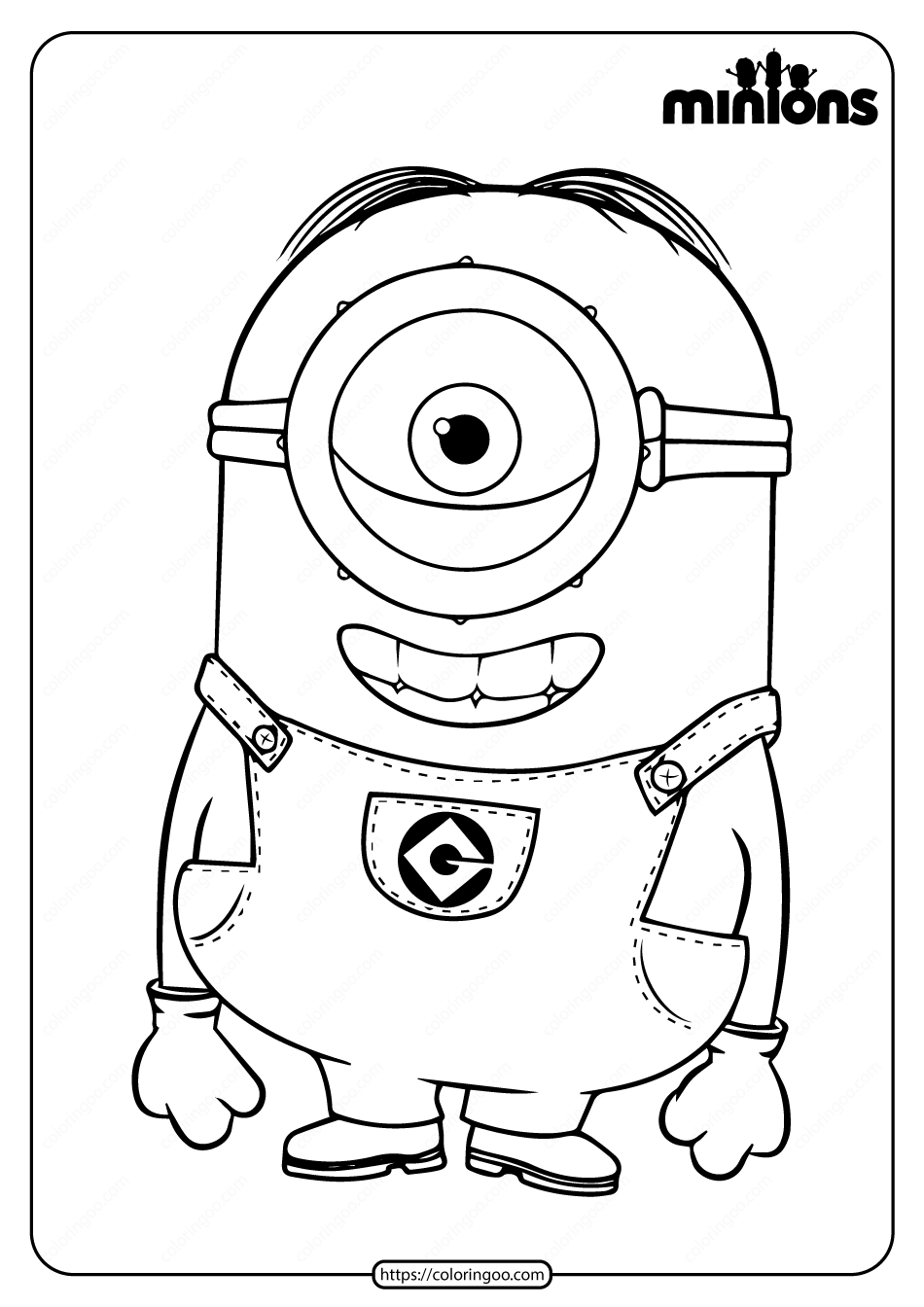 John is a one eyed minion with combed hair. He is dressed as a referee during the credits. During the end credits, he appears measuring which minion can go the farthest. Tim and Ken keep on fighting so he tells them to stop but then he left after he is annoyed for them not stopping despite saying “Stop! Stop!”. 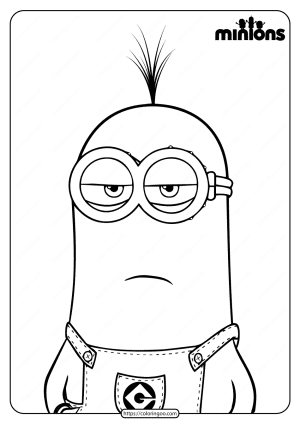 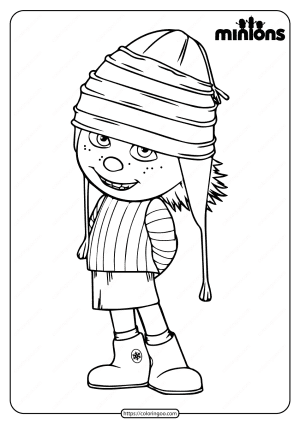 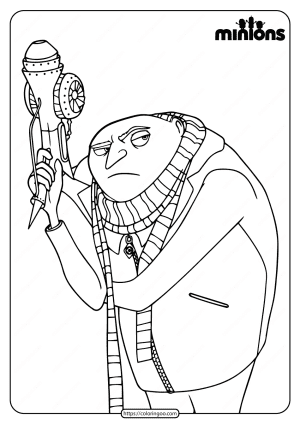 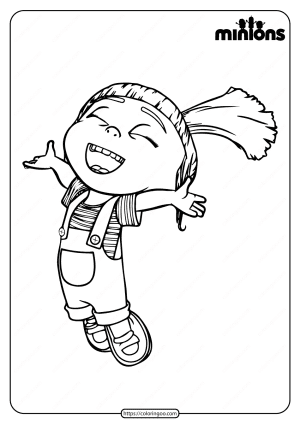 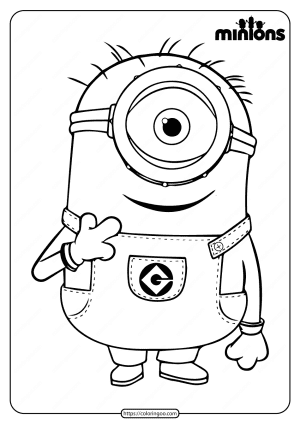 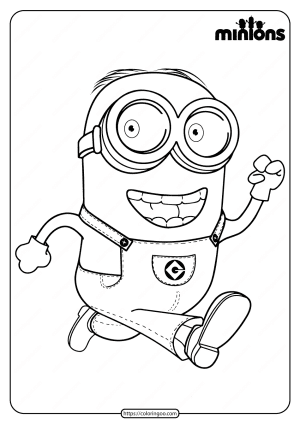