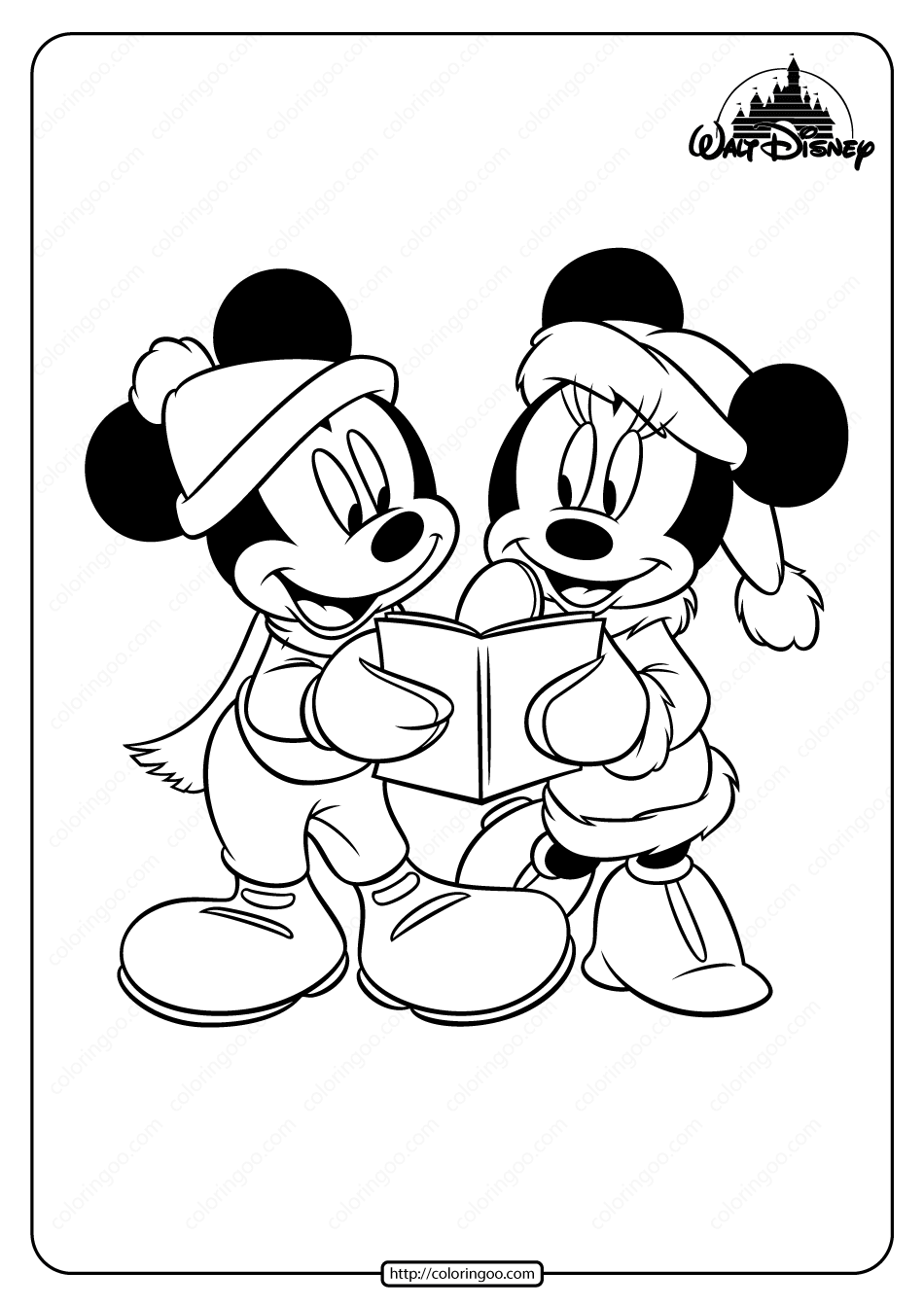 With a lovable personality and imaginative cartoons, Mickey rapidly rose to the pinnacle of American culture, becoming the most popular and recognizable cartoon character in the world, and the prime influence of following cartoons. For all his acclaim, none have viewed Mickey more fondly than Walt Disney, himself. The two were widely regarded as “alter-egos” by peers and historians, a perception supported by Walt originating Mickey’s voice.