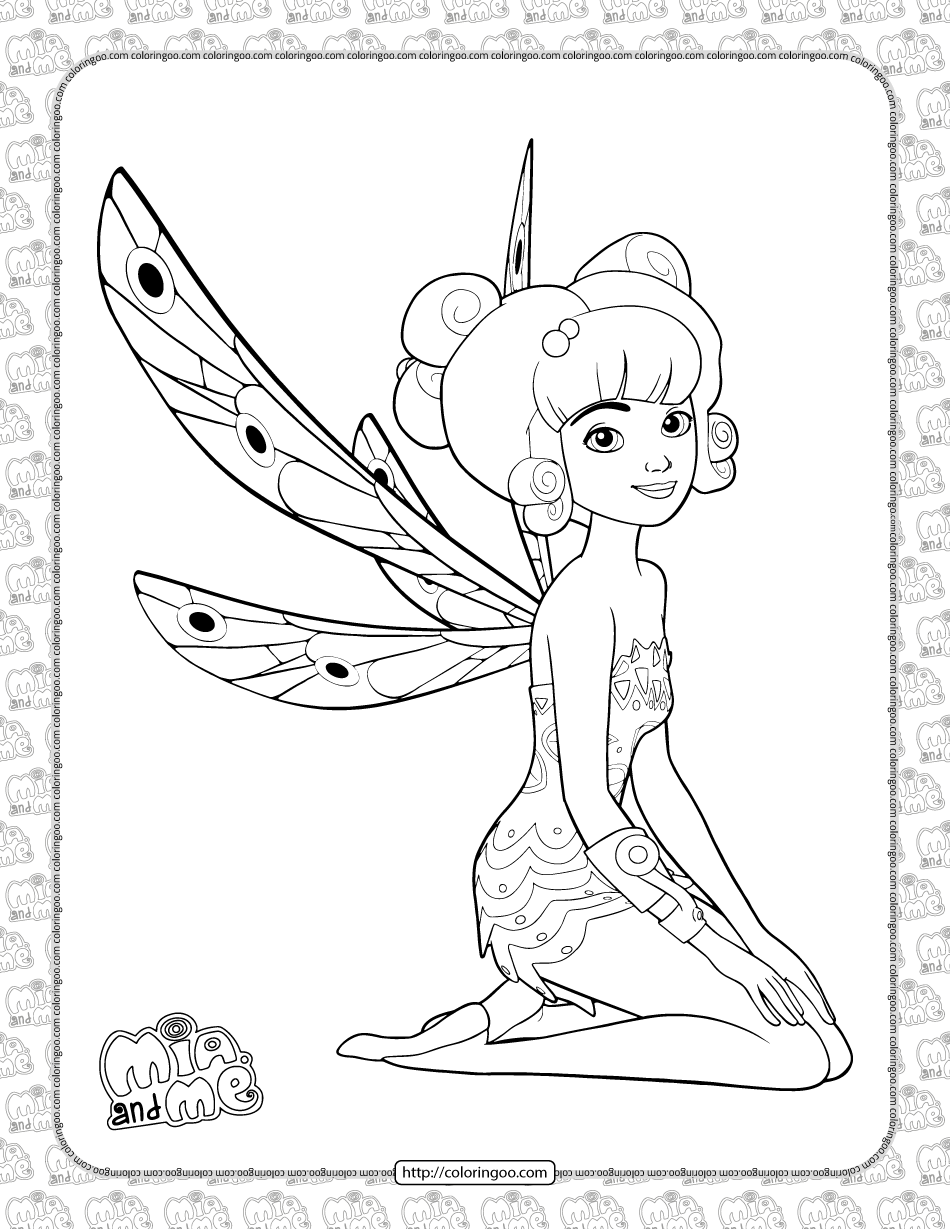 Mia and Me is a German television series created by Gerhard Hahn. It incorporates both live-action and CGI animation. The show follows a girl named Mia and her adventures in the magical world of Centopia. Since 2016, Mia and Me have been entirely owned by M4E AG. The M4E company plans to produce a fourth season, according to Kidscreen’s article.