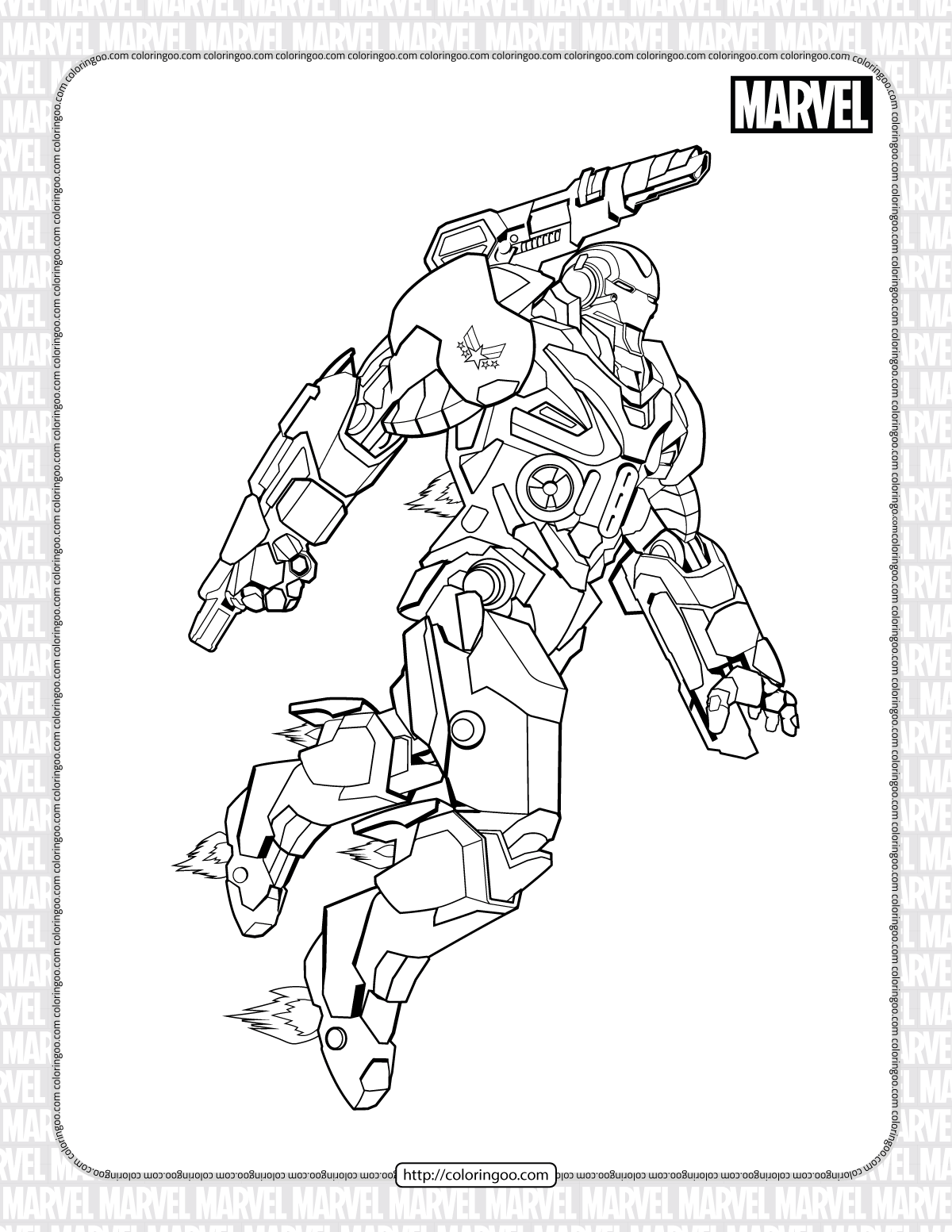 Tony Stark’s best friend, James Rhodes, is one of the few to wear the Iron Man armor, other than Tony Stark himself. Although he initially took on the role when Stark was dealing with his demons, Rhodes has reprised the role over the years. Later on, Rhodes would do so again when Iron Man faked his death. Although he was upset when he learned the truth, the two reconciled when Tony asked him to keep the armor, and Rhodes took on the War Machine mantle.