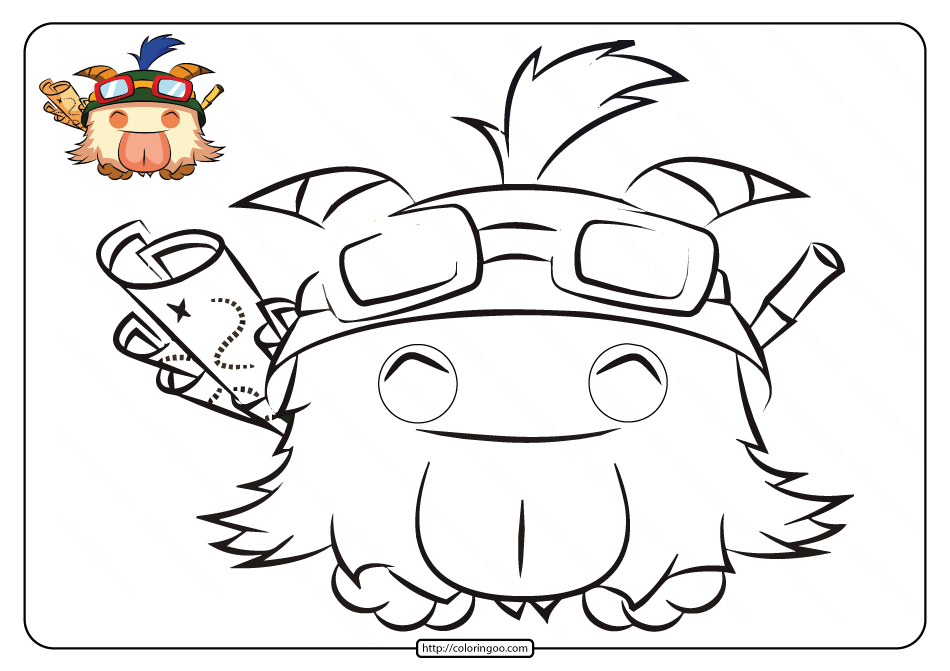 Teemo is a legend among his yordle brothers and sisters in Bandle City. As far as yordles are concerned, there is something just slightly off about him. While Teemo enjoys the companionship of other yordles, he also insists on frequent solo missions in the ongoing defense of Bandle City. Despite his genuinely warm personality, something switches off inside Teemo’s mind during combat so that the lives he must end while on patrol do not burden him.