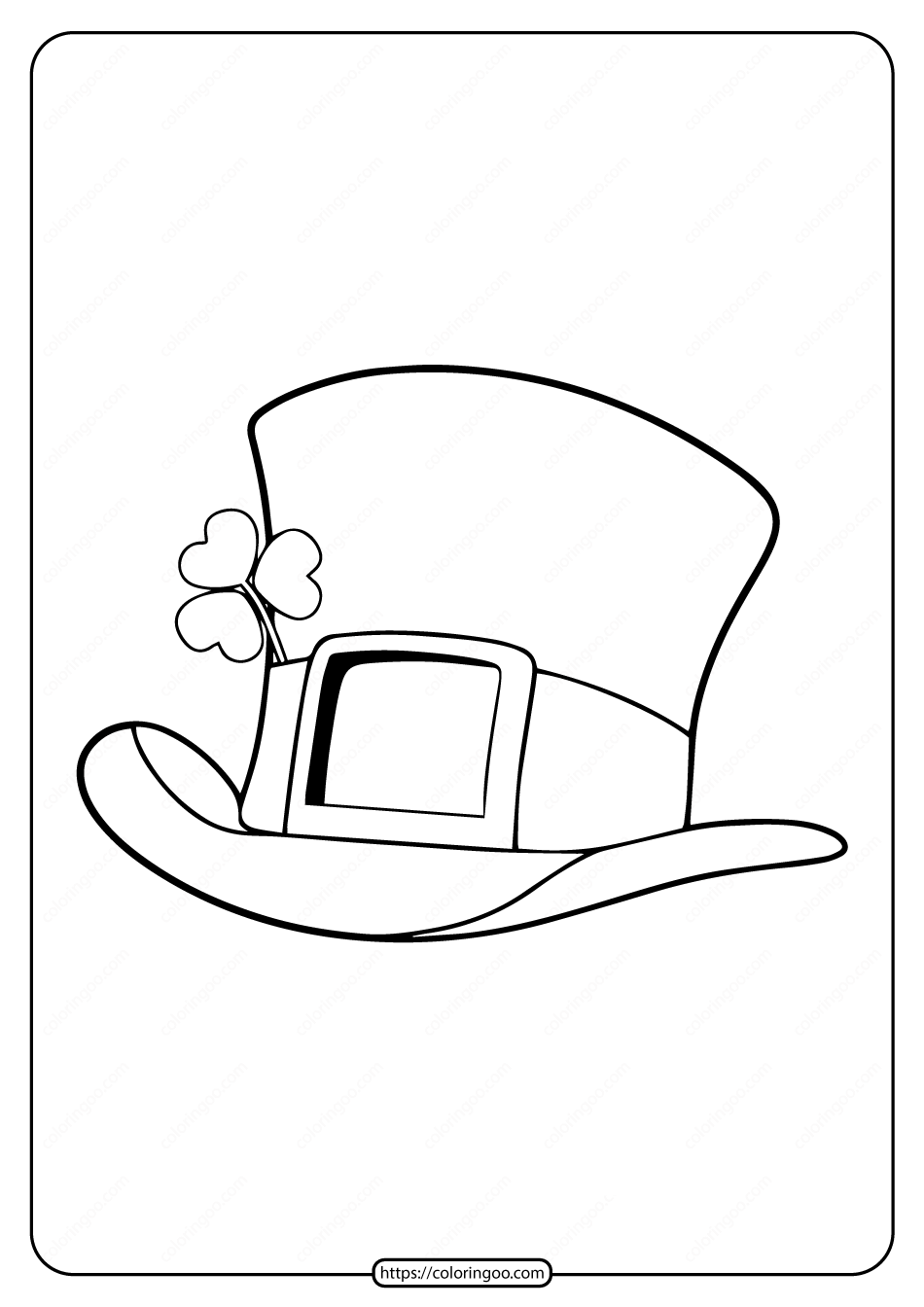 A leprechaun is a type of fairy of the Aos Sí in Irish folklore. They are usually depicted as little bearded men, wearing a coat and hat, who partake in mischief. They are solitary creatures who spend their time making and mending shoes and have a hidden pot of gold at the end of the rainbow. If captured by a human, they often grant three wishes in exchange for their freedom.