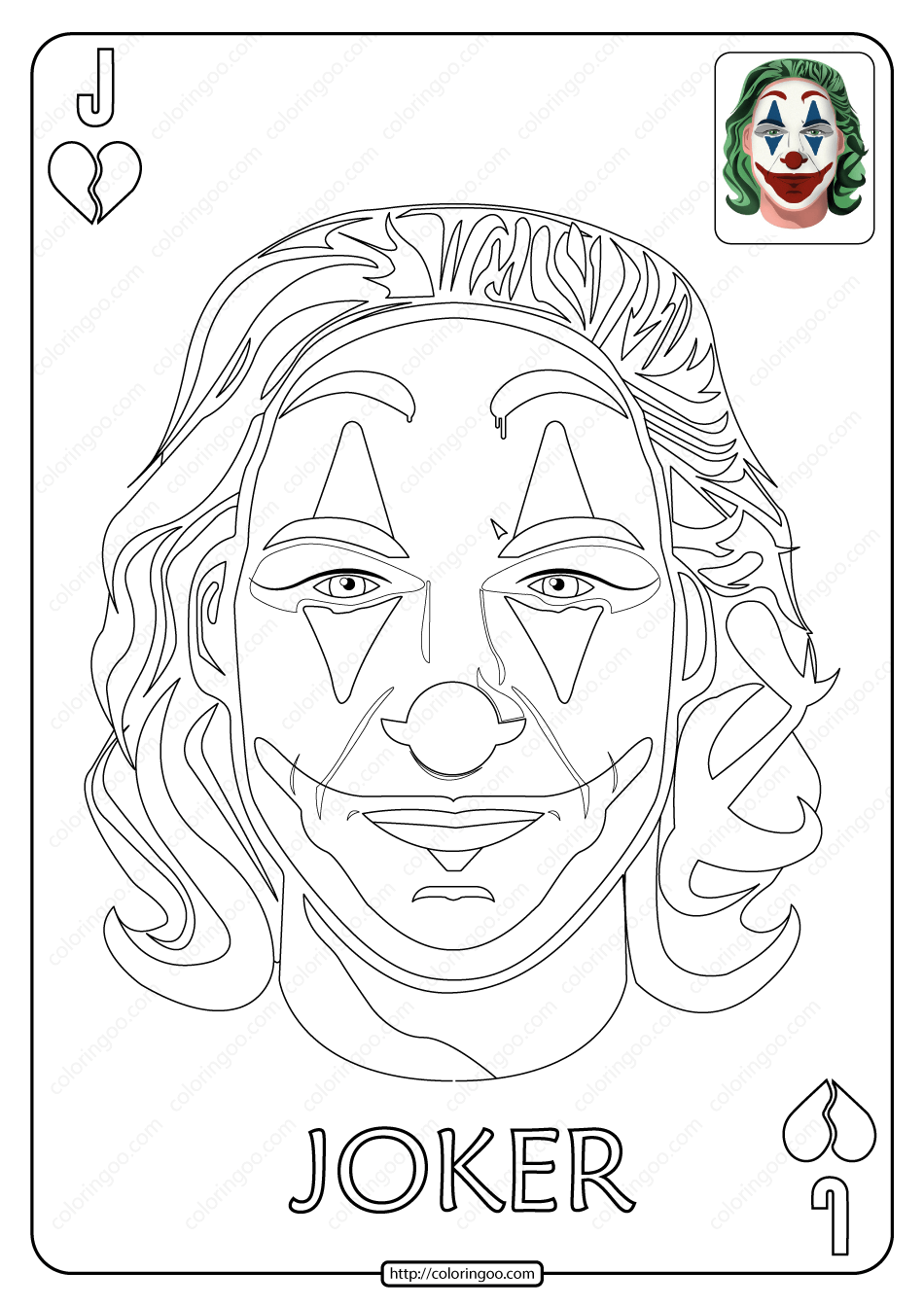 The Joker is a supervillain and the archenemy of Batman. He was first introduced in Batman #1 (Spring 1940) and has remained consistently popular. The Joker is a master criminal with a clown-like appearance, and is considered one of the most infamous criminals within Gotham City. Initially portrayed as a violent sociopath who murders people for his own amusement, the Joker later in the 1940s began to be written as a goofy trickster-thief.