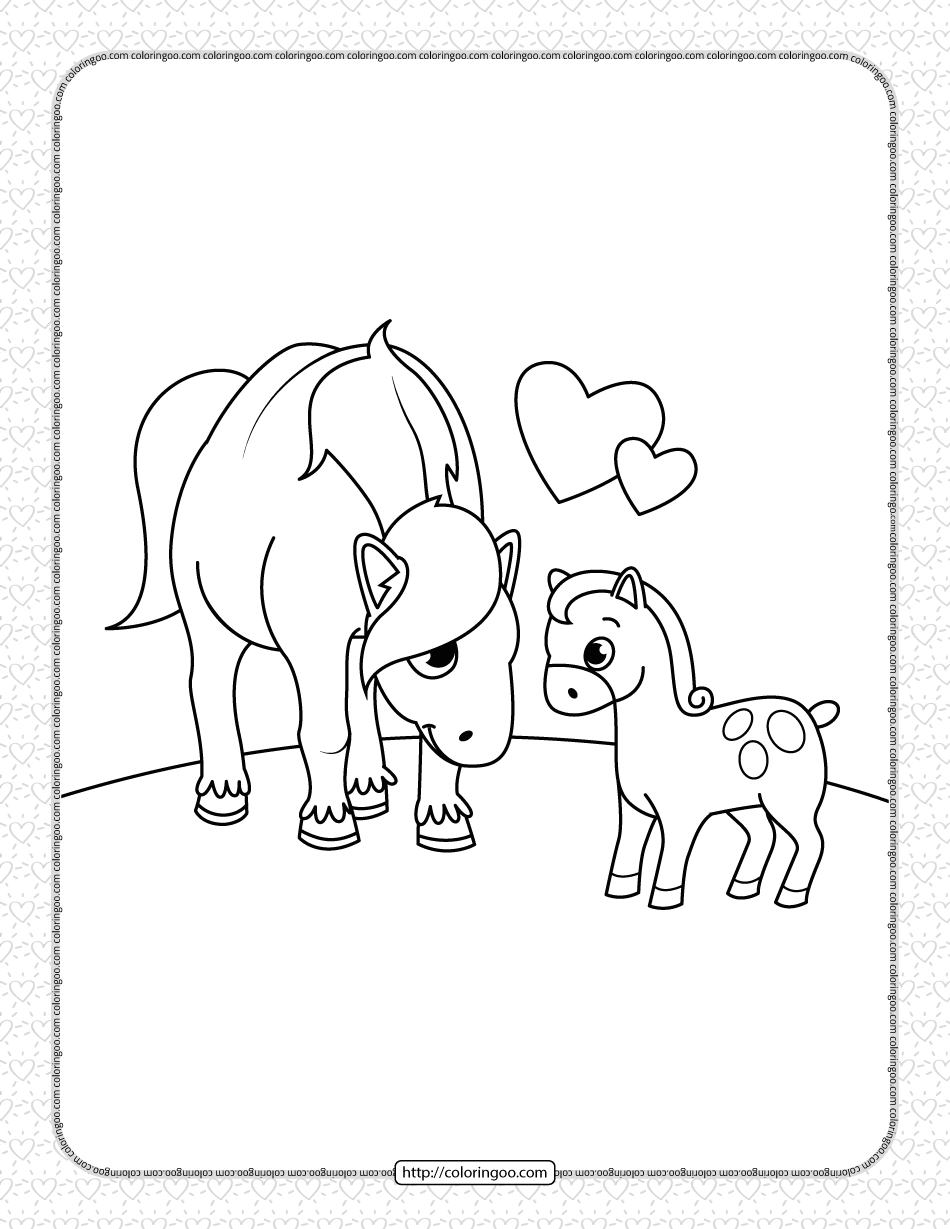 A foal is an equine up to one-year-old; this term is used mainly for horses. More specific terms are colt for a male foal and filly for a female foal, and are used until the horse is three or four. When the foal is nursing from its dam (mother), it may also be called a “suckling”. After it has been weaned from its dam, it may be called a “weanling”. A newborn horse is “foaled”.