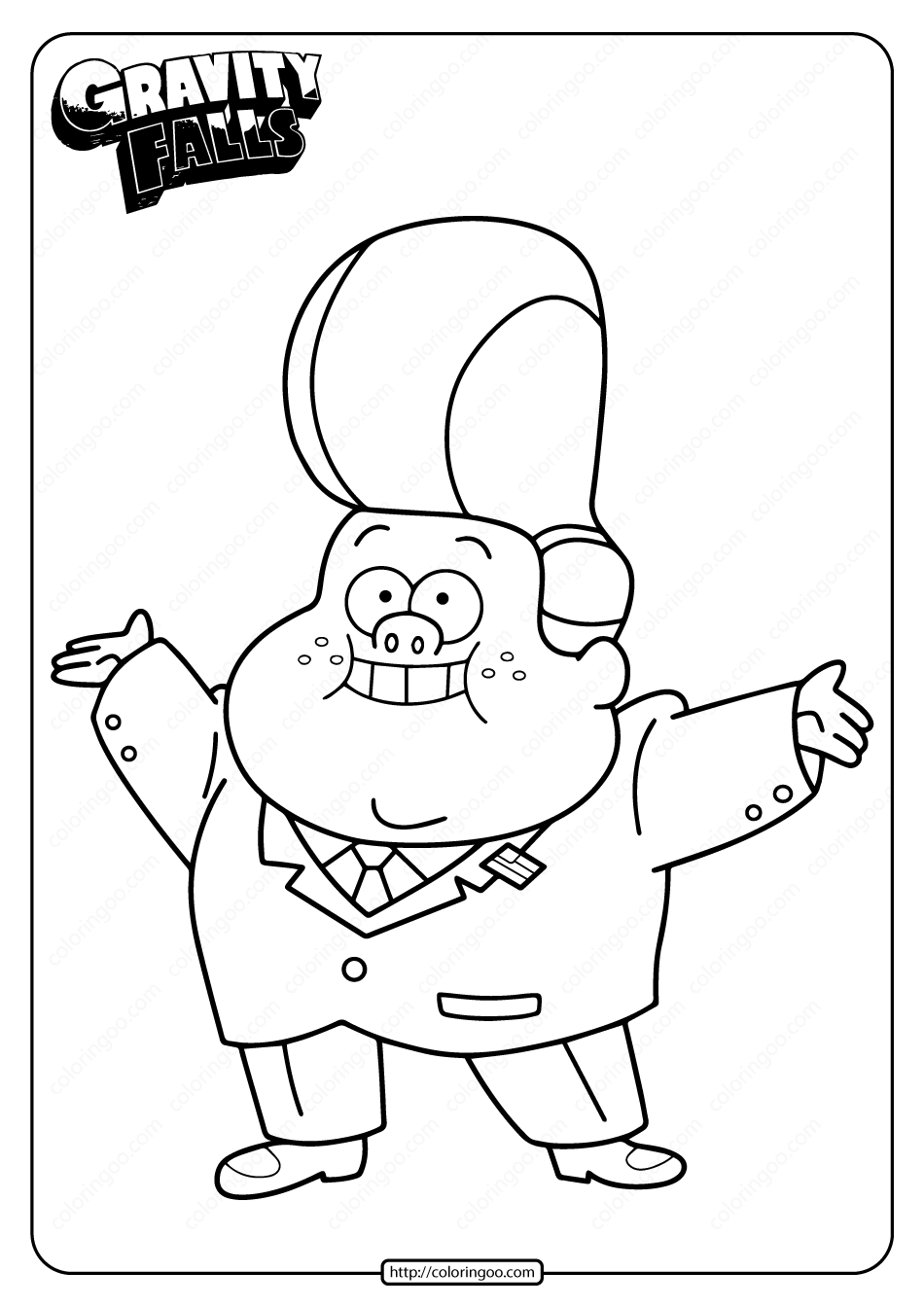 Gideon Charles Gleeful (born early July 2002 in Gravity Falls, Oregon) is a fraudulent child psychic, whose hunger for ultimate power motivates him to manipulate and intimidate others into giving him what he wants. A sworn enemy of the Pines family, he serves as a major antagonist in Season 1, until his eventual defeat and incarceration in the last episode. He was largely absent from the first half of Season 2 but returned during the final half of the season.