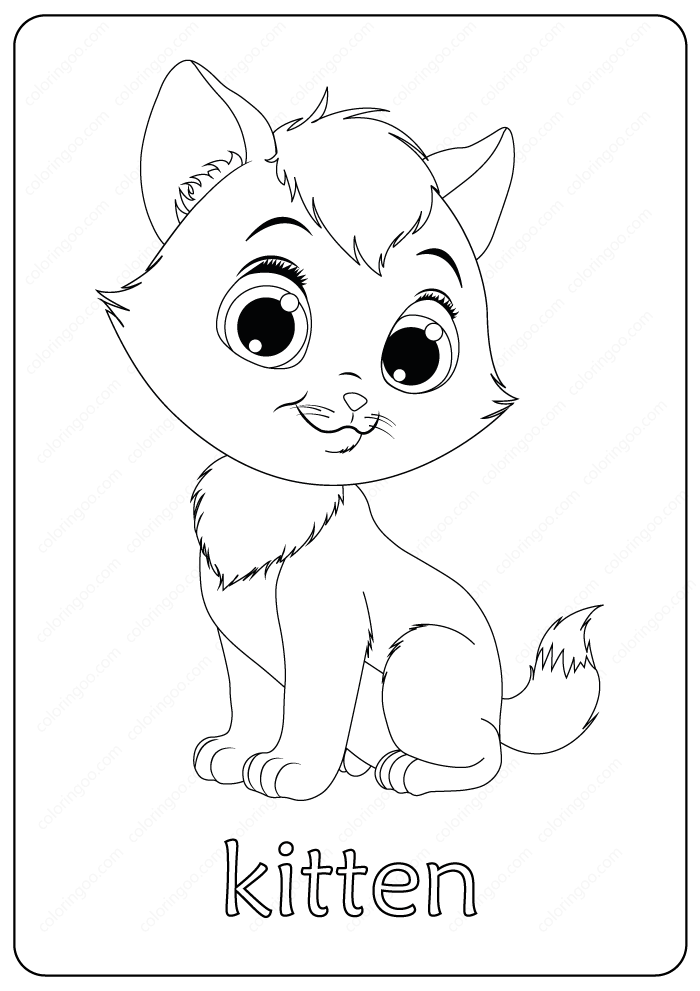 Cats were first domesticated in the Near East around 7500 BC. It was long thought that cat domestication was initiated in ancient Egypt, as since around 3100 BC veneration was given to cats in ancient Egypt. As of 2021 there are an estimated 220 million owned and 480 million stray cats in the world. As of 2017, the domestic cat was the second-most popular pet in the United States, with 95 million cats owned.