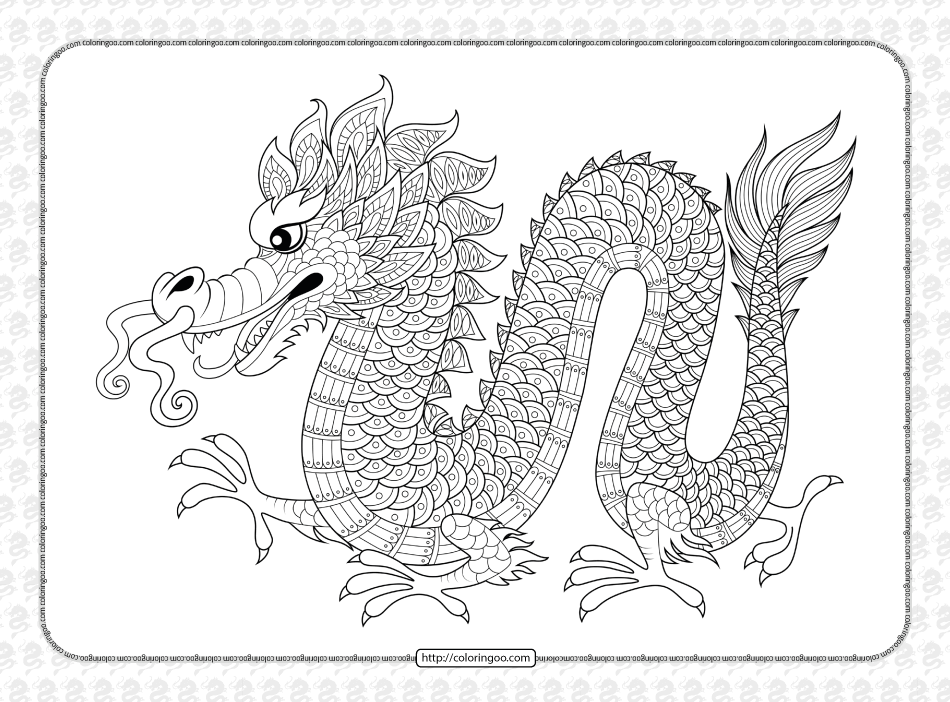 Dragon, in the mythologies, legends, and folktales of various cultures, a large lizard- or serpent-like creature, conceived in some traditions as evil and in others as beneficent. In medieval Europe, dragons were usually depicted with wings and a barbed tail and as breathing fire. In Greece the word drakōn, from which the English word was derived, was used originally for any large serpent (see sea serpent), and the dragon of mythology, whatever shape it later assumed, remained essentially a snake.