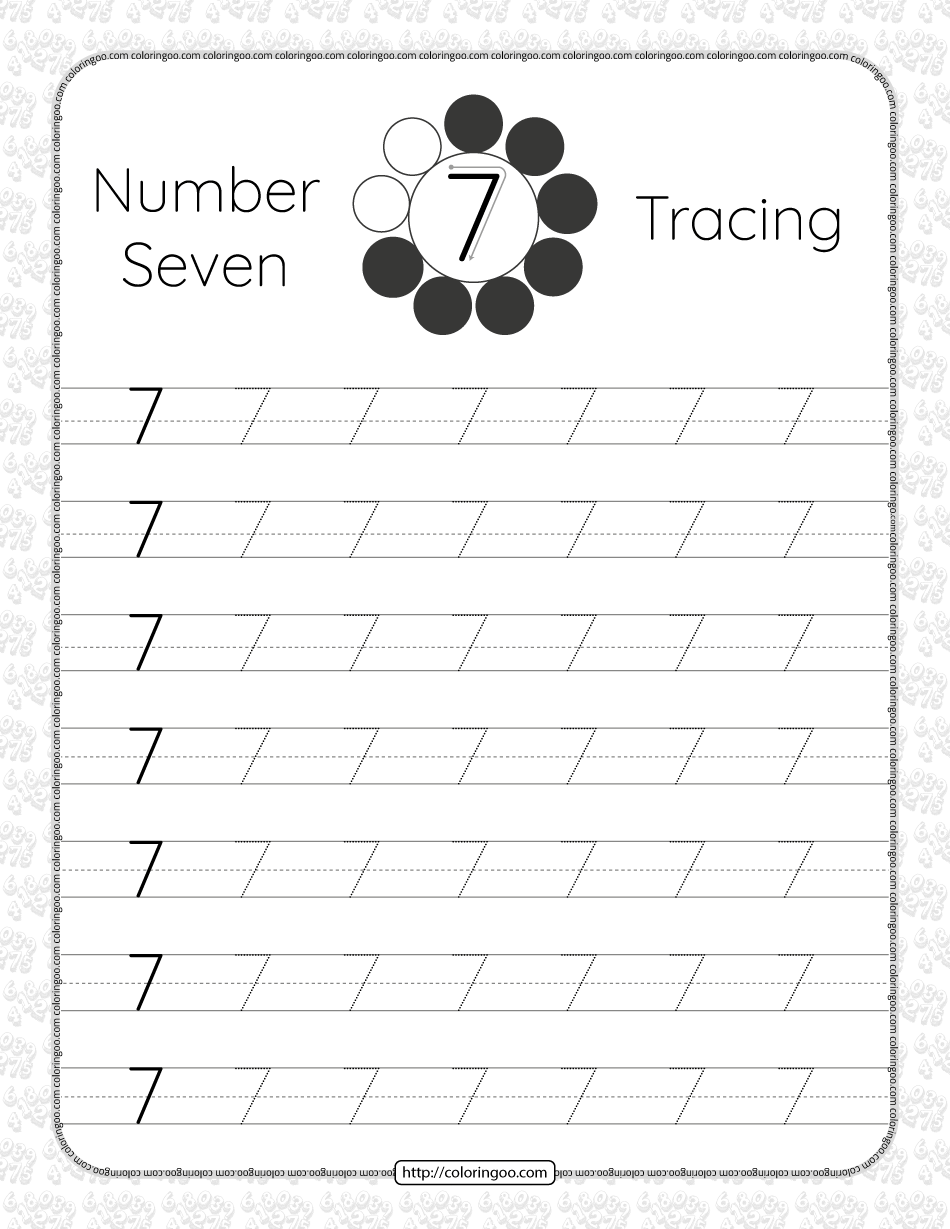 7 (seven) is the natural number following 6 and preceding 8. It is the only prime number preceding a cube. It is often considered lucky in Western culture and is often seen as highly symbolic. Unlike Western culture, in Vietnamese culture, the number seven is sometimes considered unlucky.