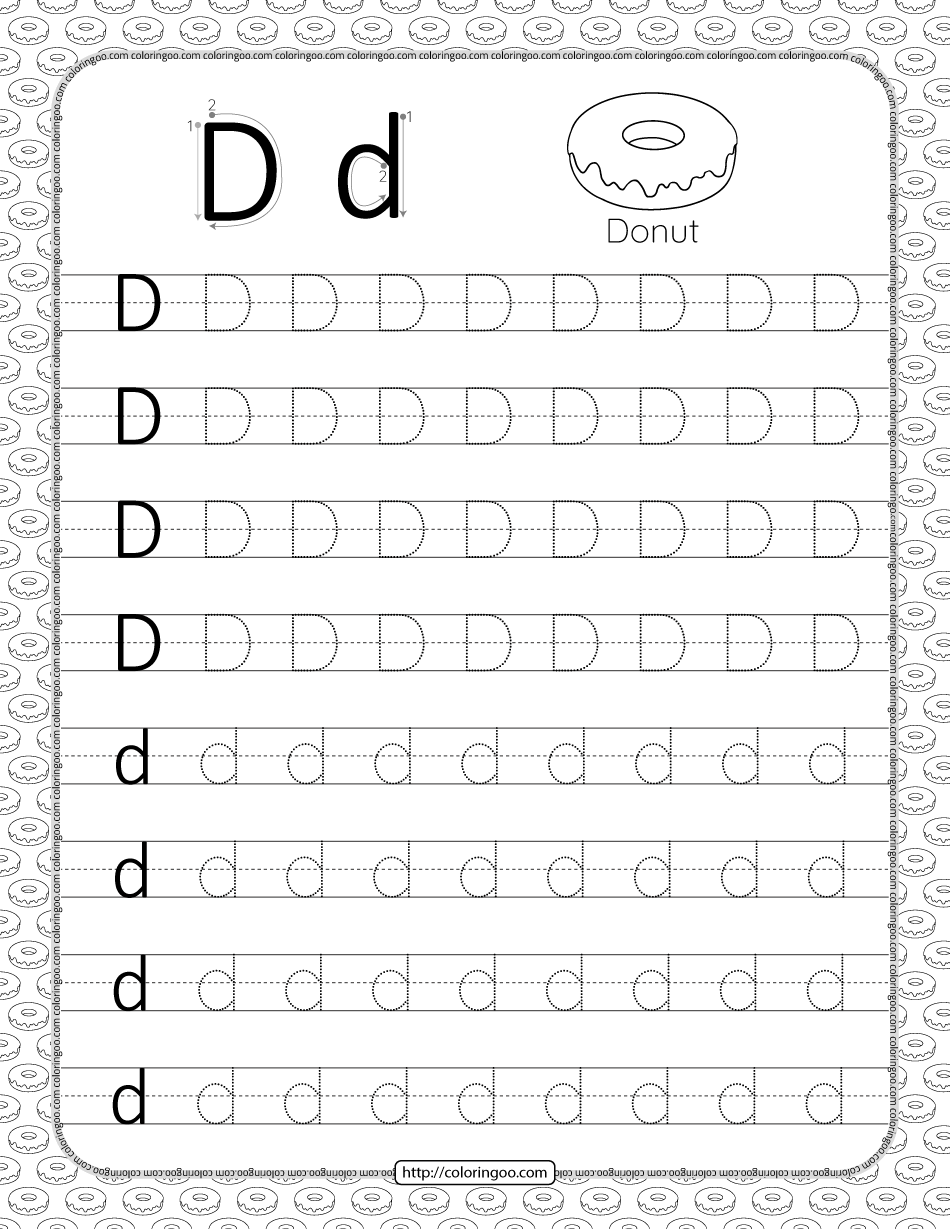 D, or d, is the fourth letter of the modern English alphabet and the ISO basic Latin alphabet. Its name in English is dee (pronounced /ˈdiː/), plural dees. The Semitic letter Dāleth may have developed from the logogram for a fish or a door. There are many different Egyptian hieroglyphs that might have inspired this. In Semitic, Ancient Greek and Latin, the letter represented /d/; in the Etruscan alphabet the letter was superfluous but still retained (see letter B). The equivalent Greek letter is Delta, Δ.