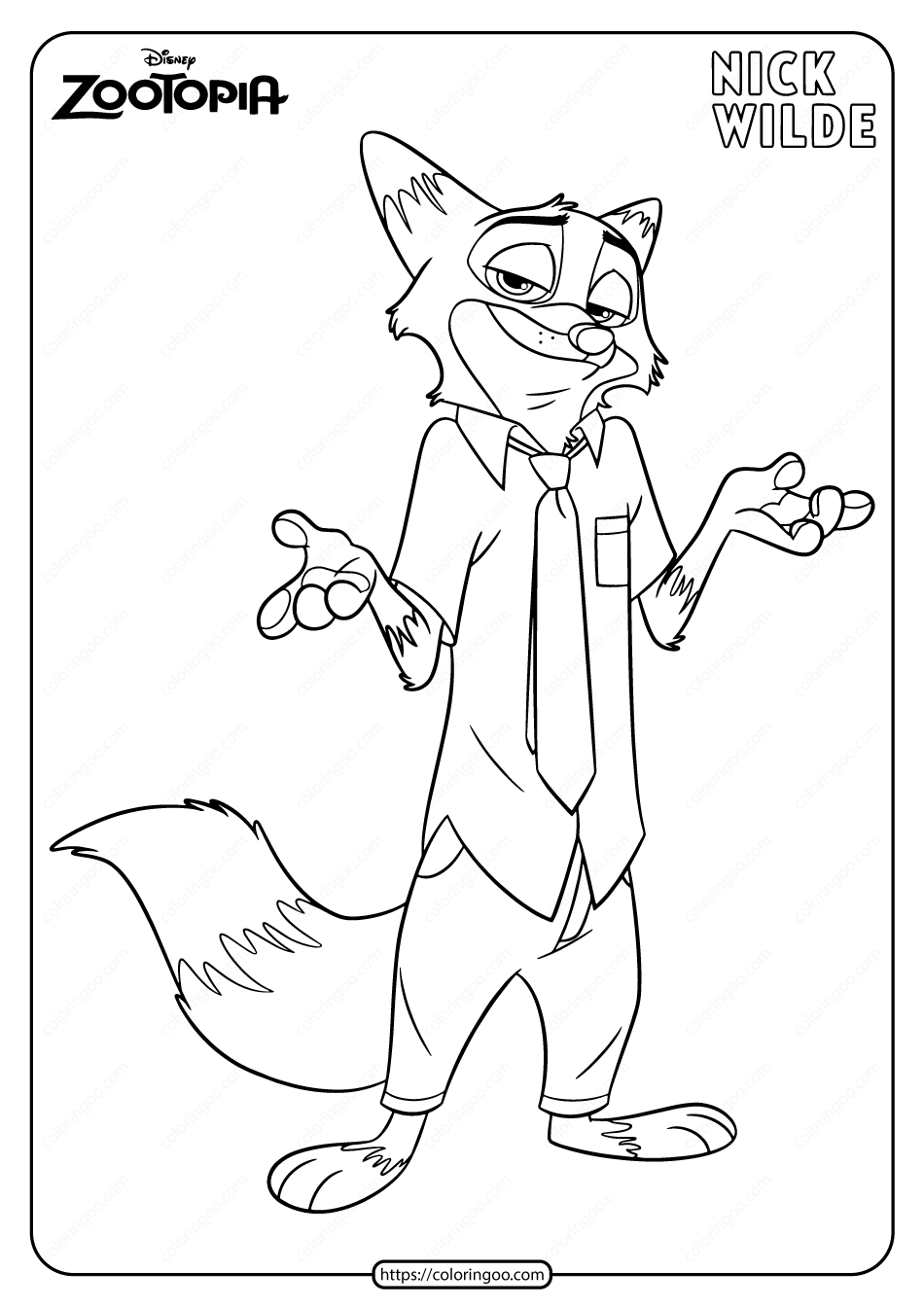 Nick is a fox with a slim build. He’s covered in red fur with a cream underbelly up to his muzzle. He has dark auburn fur on his feet, his hands, the tips of his ears, and at the tip of his tail. He has green eyes and a dark purple nose. Nick’s wardrobe consists of a light green Hawaiian shirt, a dark indigo necktie with red-and-blue stripes, and a pair of grayish-tan pants. He also has a yellow variant of his Hawaiian shirt. 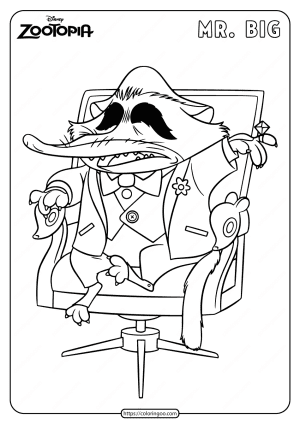 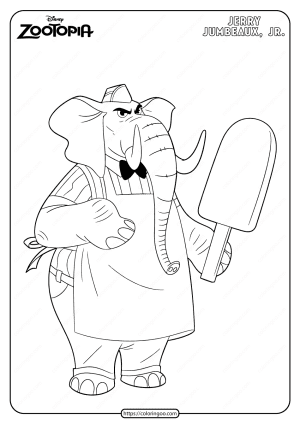 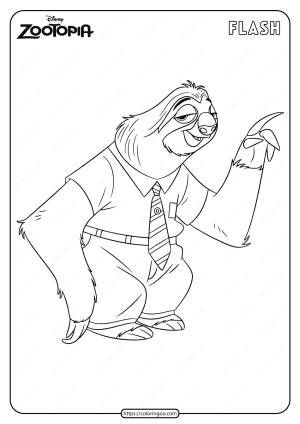 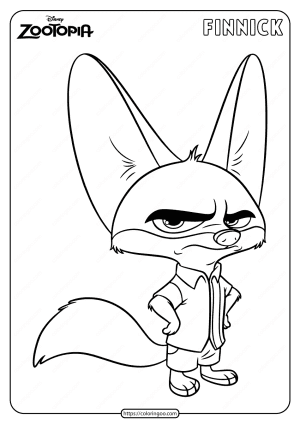 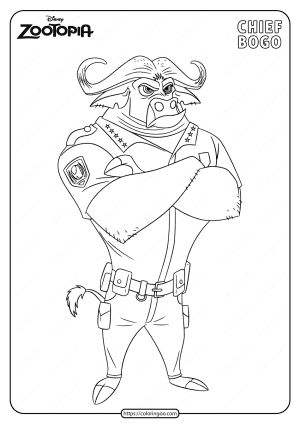 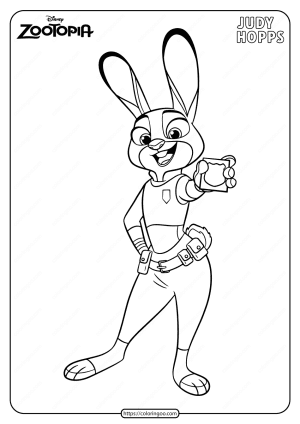