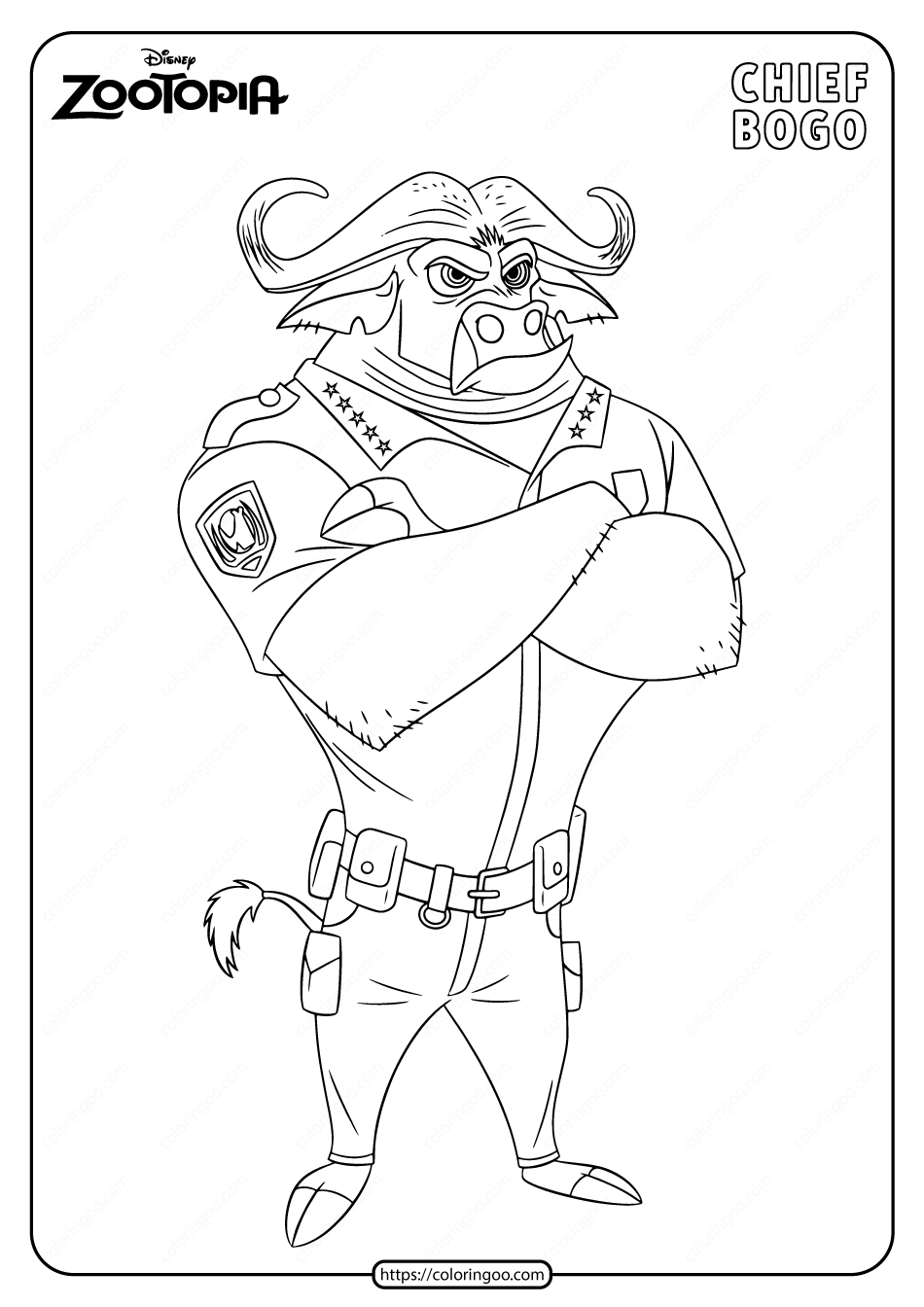 Chief Bogo‘s name originates from the Swahili word for buffalo, which is “mbogo”. When asked about Bogo’s first name, director Byron Howard said it remains undecided. Initially, Bogo is portrayed as serious, no-nonsense and highly prejudiced. While he acknowledges that there were new recruits amongst them, he refused to go into details because he didn’t care. 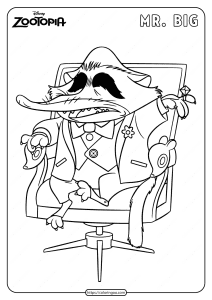 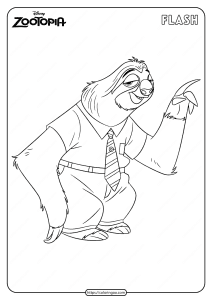 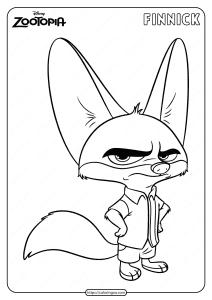 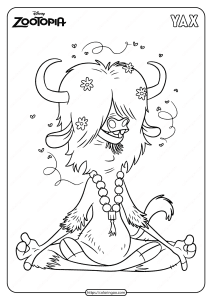 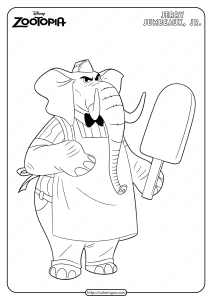 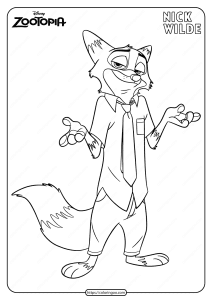 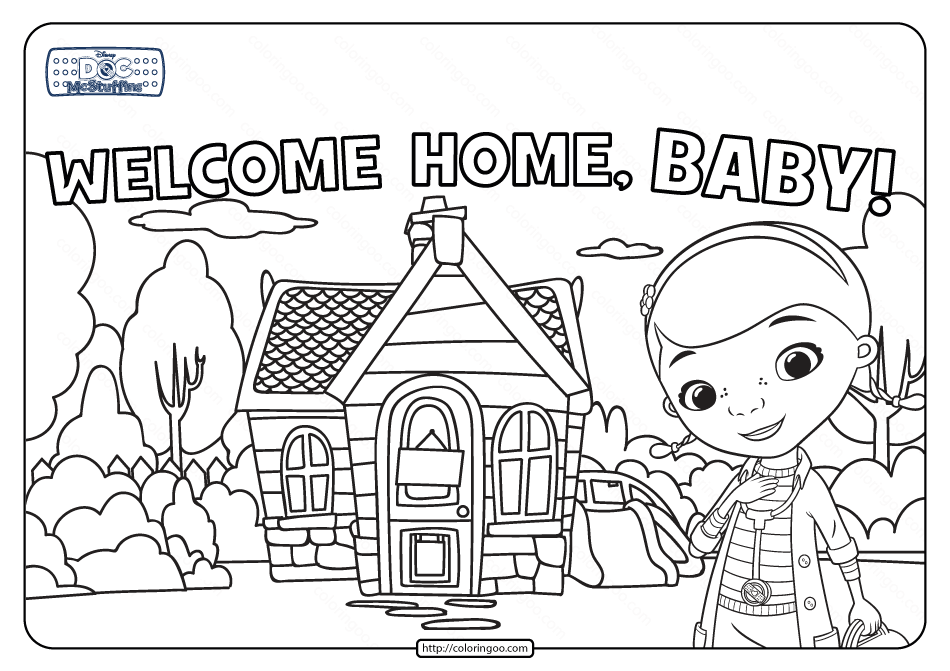