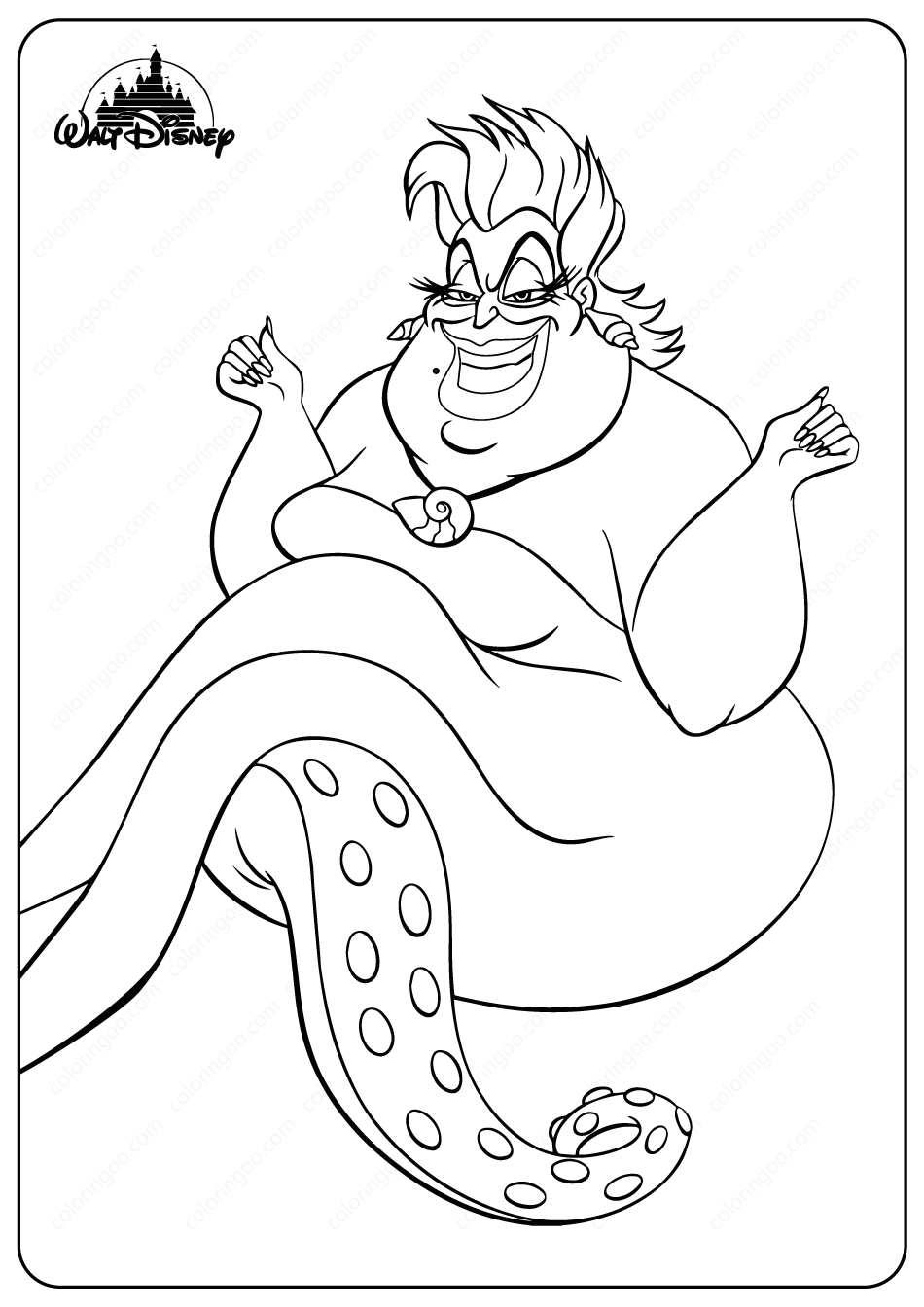 Ursula is the main antagonist of Disney‘s 1989 animated feature film, The Little Mermaid. She is a villainous cecaelia sea witch. After being banished from Atlantica by her longstanding rival, King Triton, a scorned Ursula vowed to exact vengeance by harnessing the power of the king’s trident and installing herself as ruler of all the ocean.