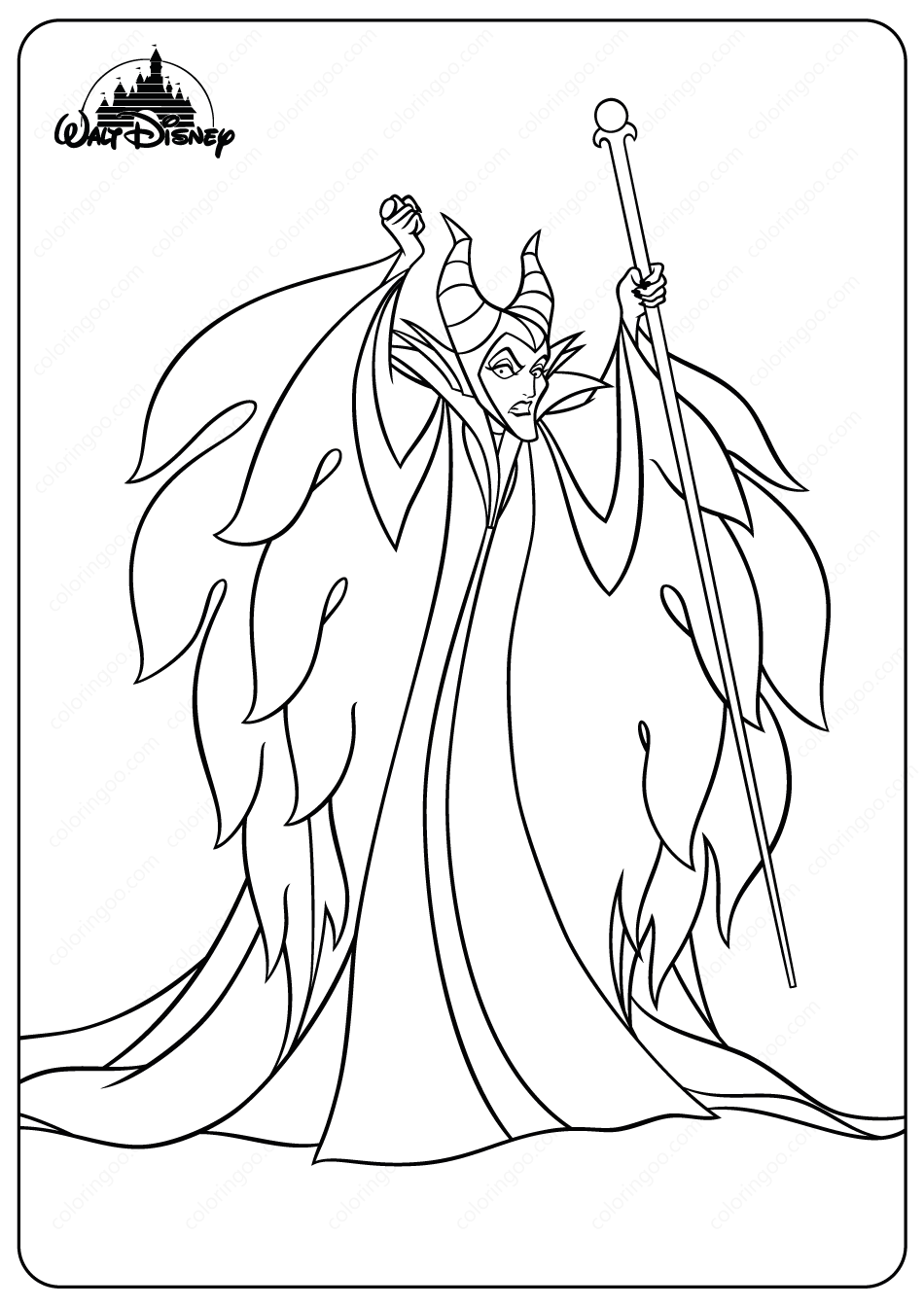 Maleficent is an evil fairy and the main antagonist of Disney‘s 1959 animated feature film Sleeping Beauty. Maleficent is an incarnation of pure evil, and responsible for all misfortune in King Stefan’s kingdom. She takes offense at not being invited to the christening of Princess Aurora and attempts revenge on King Stefan and Queen Leah by cursing the princess. She appears to be particularly disdainful of the three good fairies Flora, Fauna, and Merryweather, her polar opposites, who do all in their power to keep Maleficent’s overwhelming evil magic at bay. She is frequently accompanied by her pet raven Diablo. 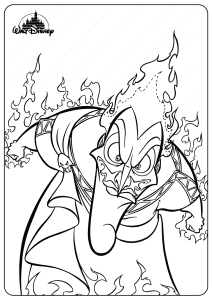 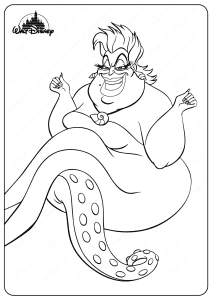 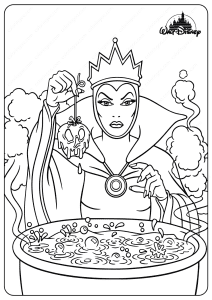 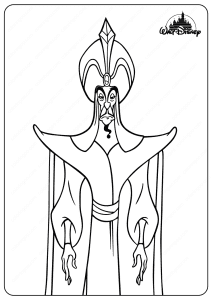