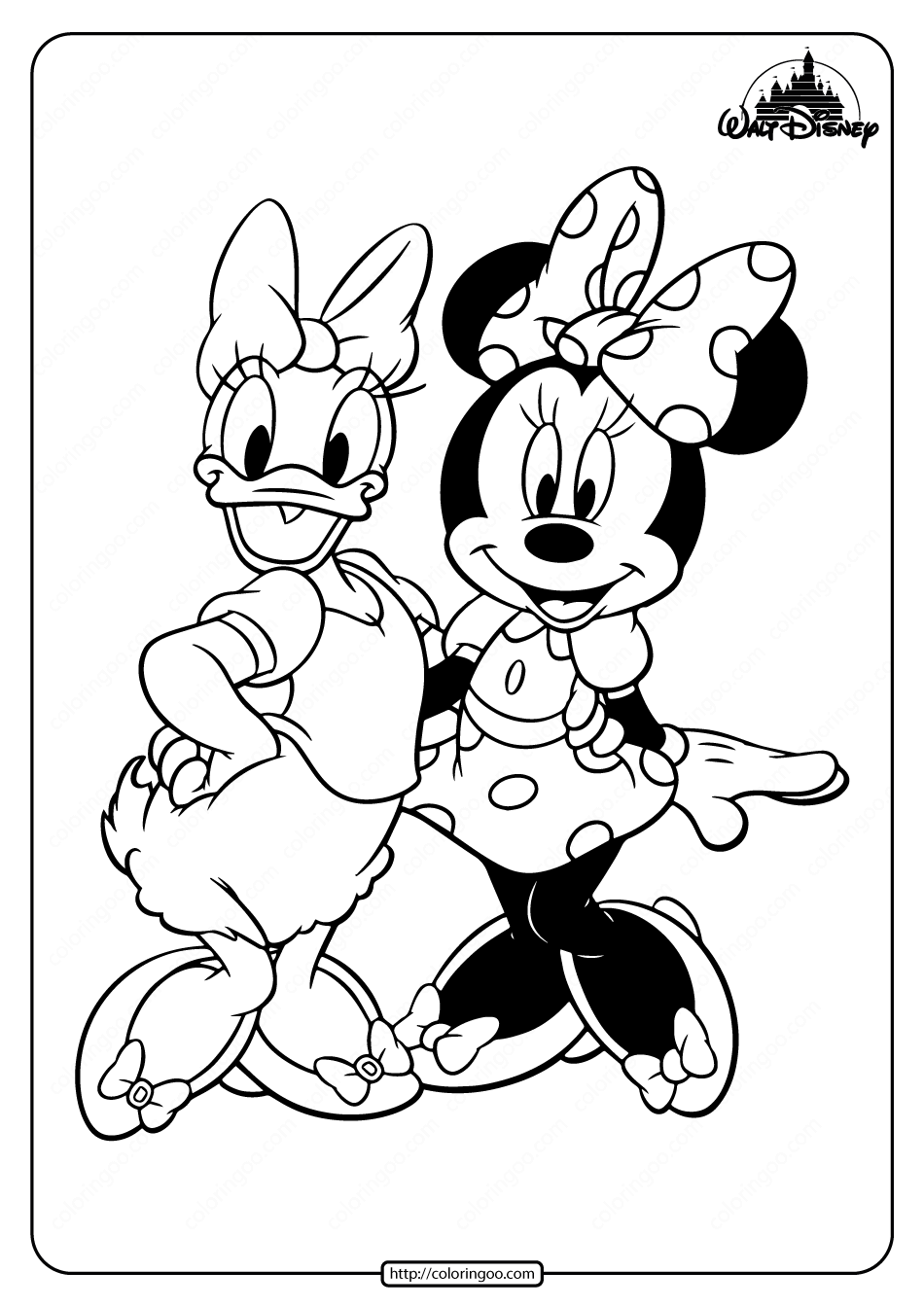 Minnie Mouse was revitalized with the premiere of the 1988 television special Totally Minnie, her first starring role. Since then, Minnie has endured as one of the Walt Disney Company’s most popular and significant characters. Typically partnered with her best friend, Daisy Duck, Minnie has headlined her own cartoons, such as Mickey Mouse Works, Minnie’s Bow-Toons and Electric Holiday.