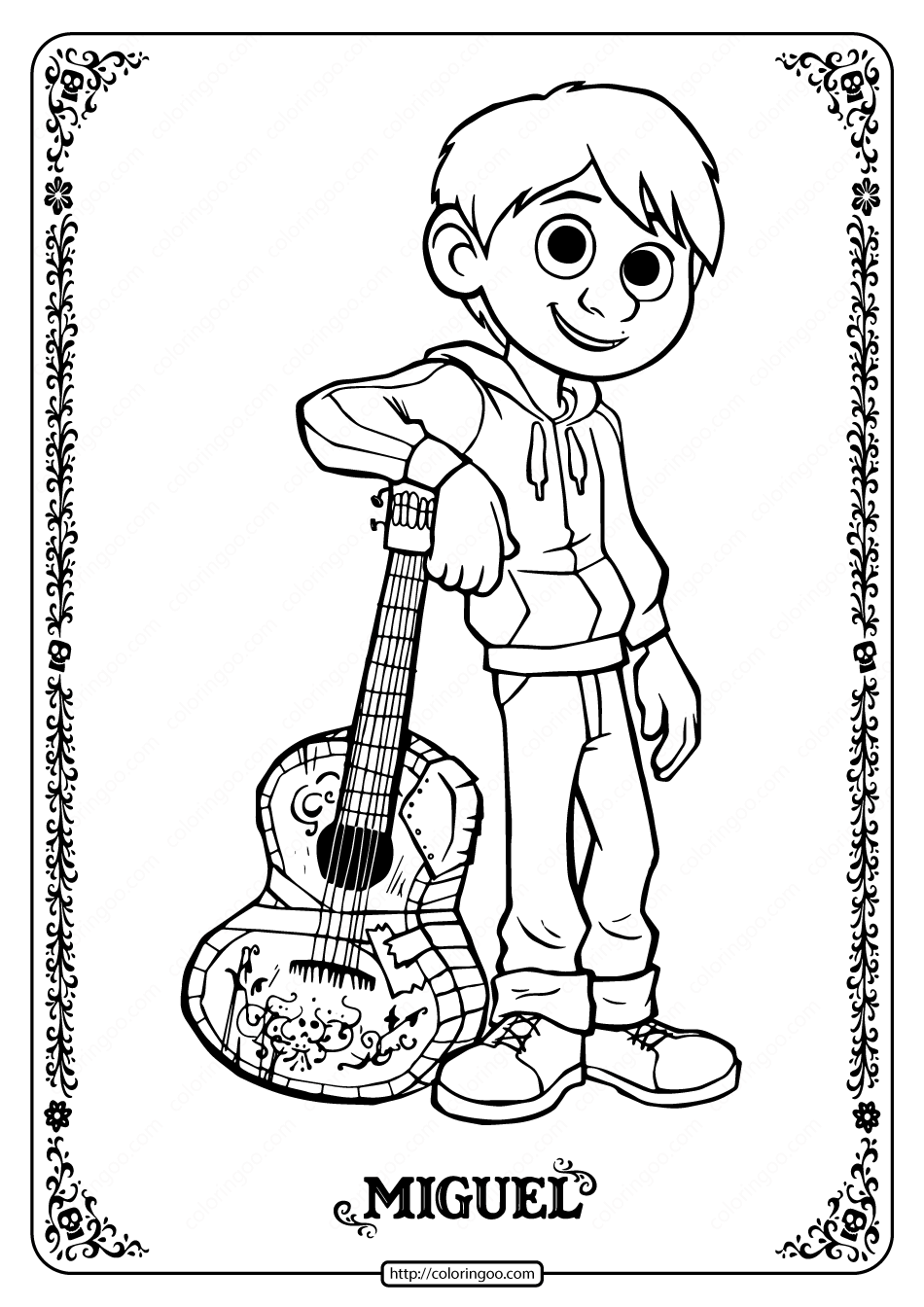 Miguel Rivera is the protagonist of the 2017 Disney•Pixar animated feature film, Coco. He is a 12-year old boy who finds himself in the realm of the dead during the festive holiday of Día de los Muertos (Day of the Dead). Originally, Miguel was to be an American child who had trouble coping with the death of his mother in the earliest story draft of the film; this would have been resolved with him learning to let go of his grief.