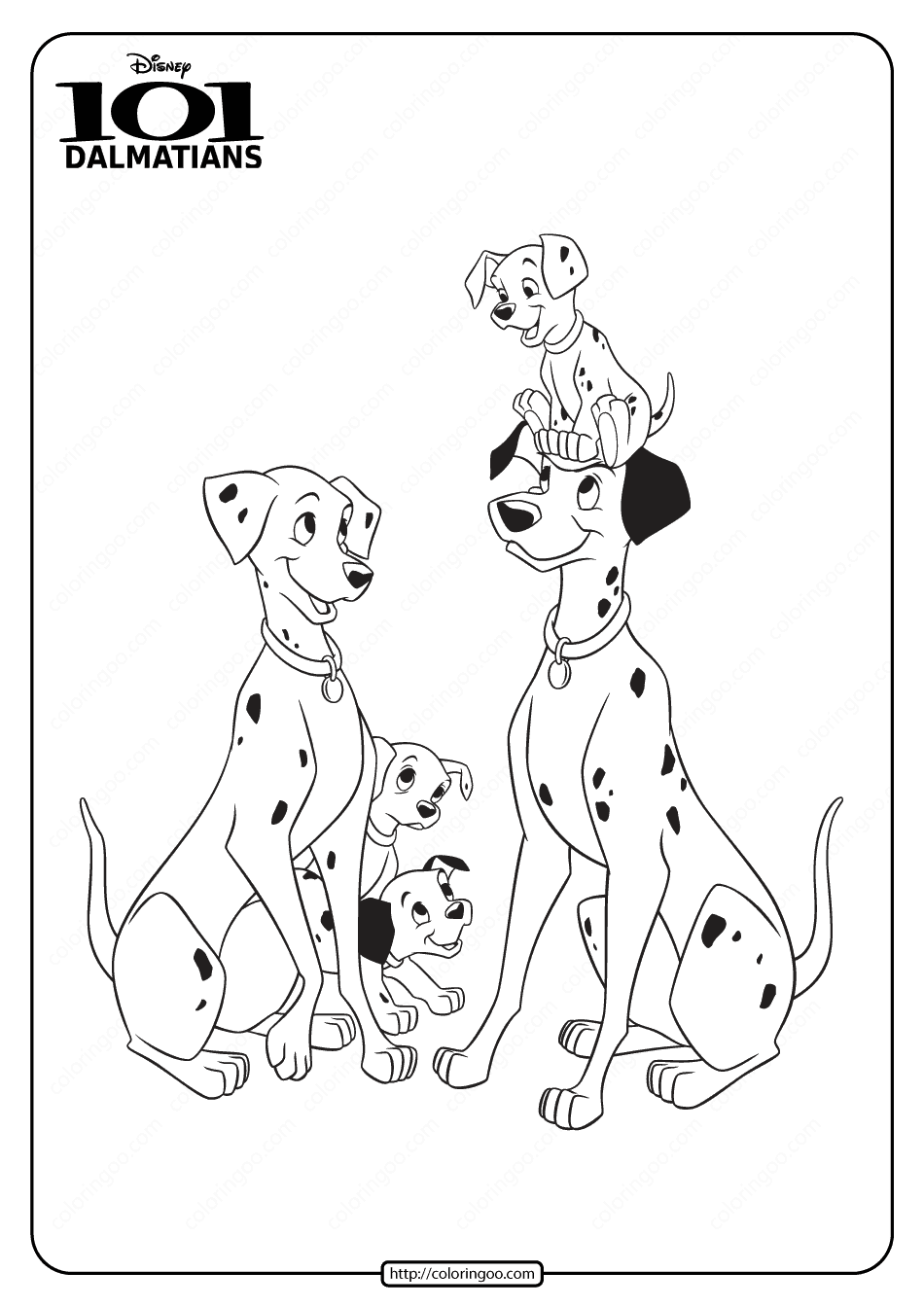 One Hundred and One Dalmatians (also spelled as 101 Dalmatians) is a 1961 American animated comedy adventure film produced by Walt Disney and based on the novel of the same name by Dodie Smith. Seventeenth in the Disney Animated Canon, it was originally released to theaters on January 25, 1961 distributed by Buena Vista Distribution. 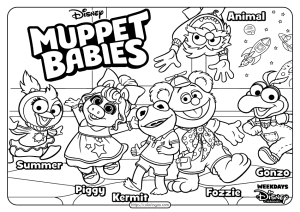 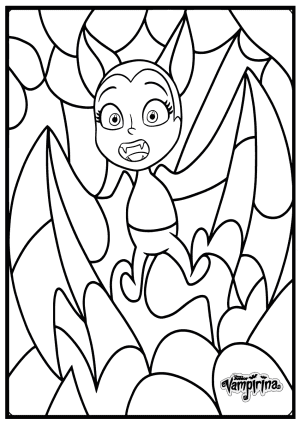 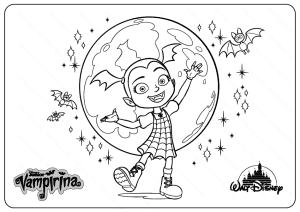 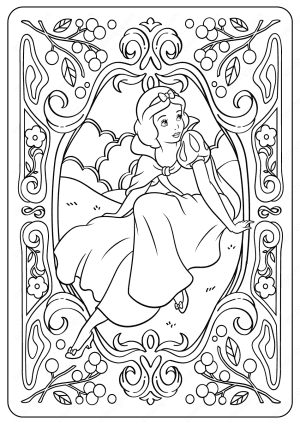 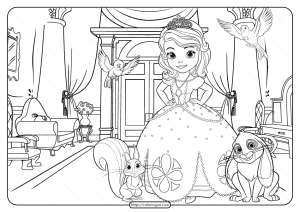 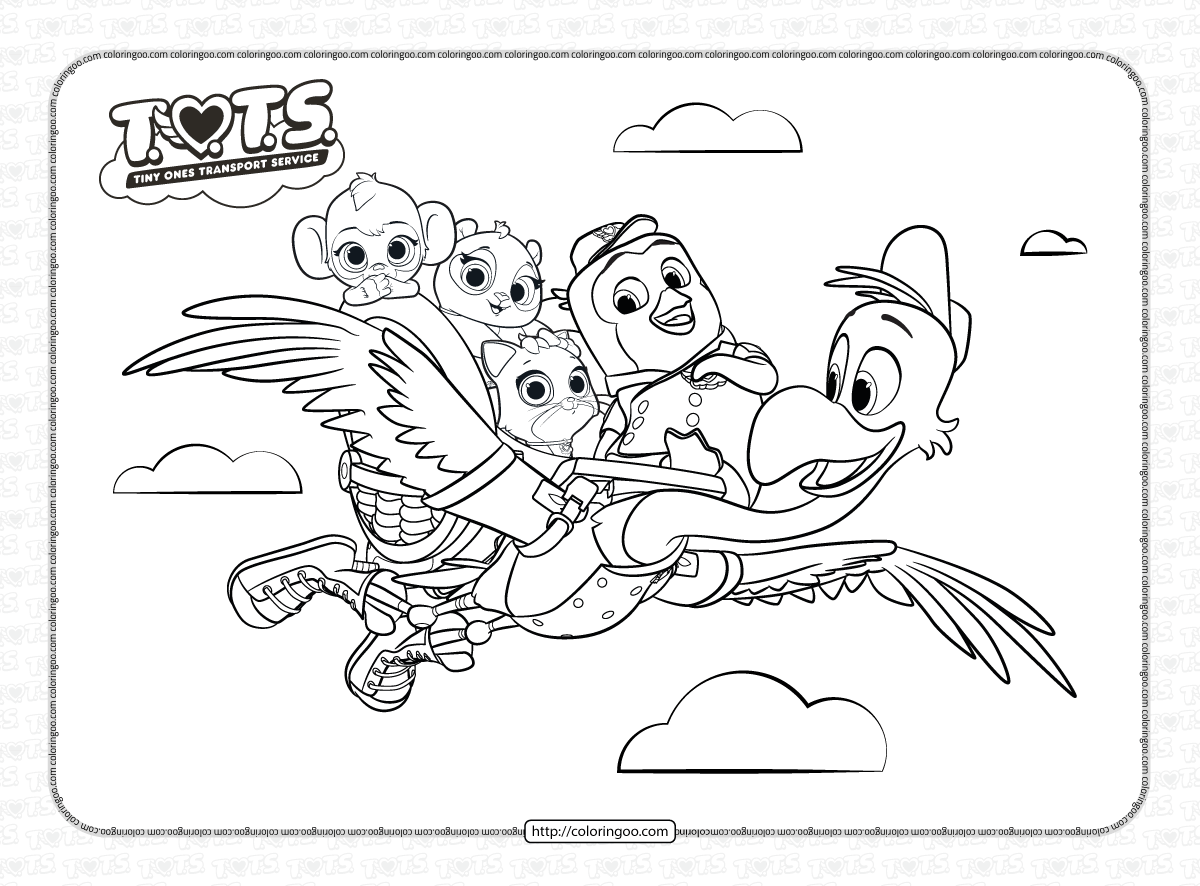