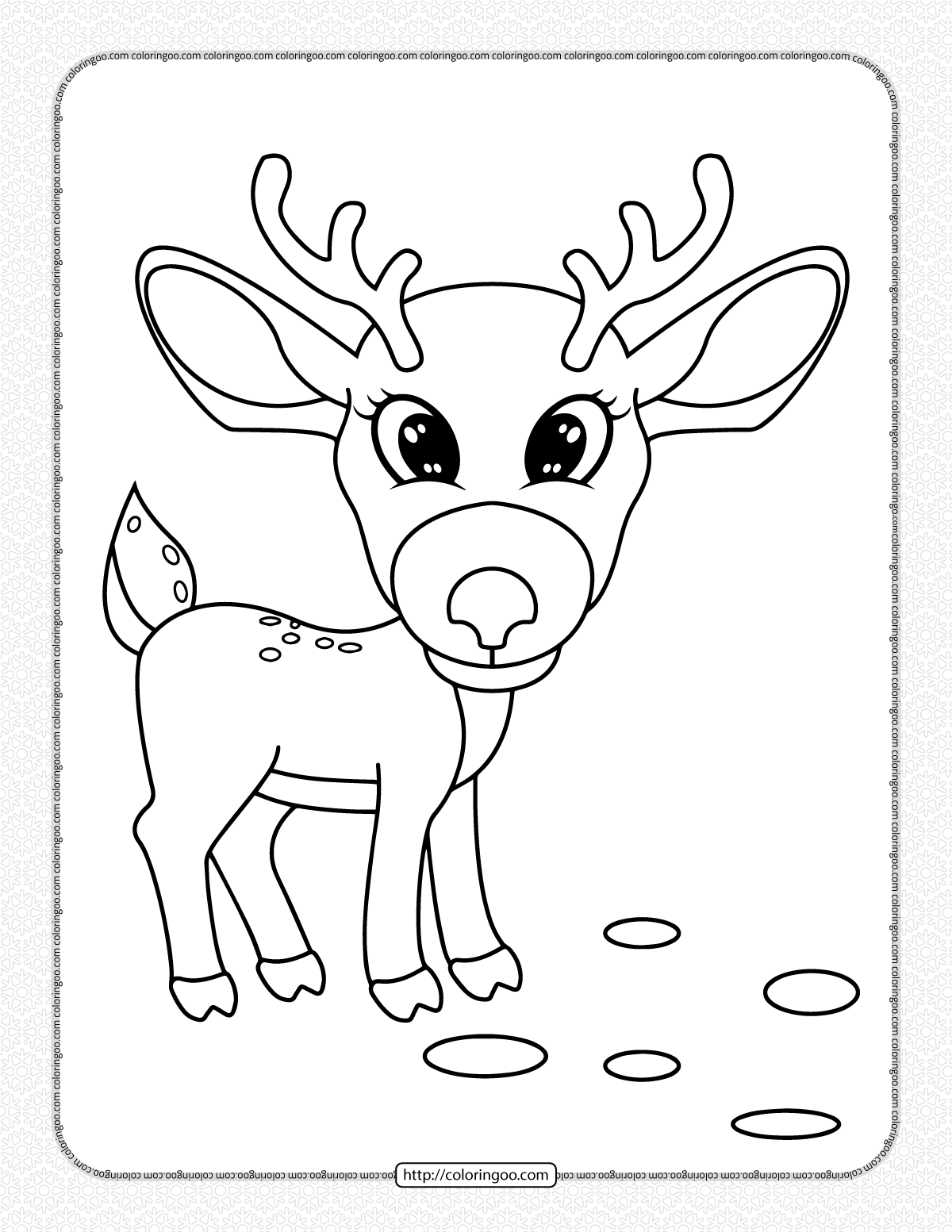 Deer, (family Cervidae), any of 43 species of hoofed ruminants in the order Artiodactyla, notable for having two large and two small hooves on each foot and also for having antlers in the males of most species and in the females of one species. Deer are native to all continents except Australia and Antarctica, and many species have been widely introduced beyond their original habitats as game animals.