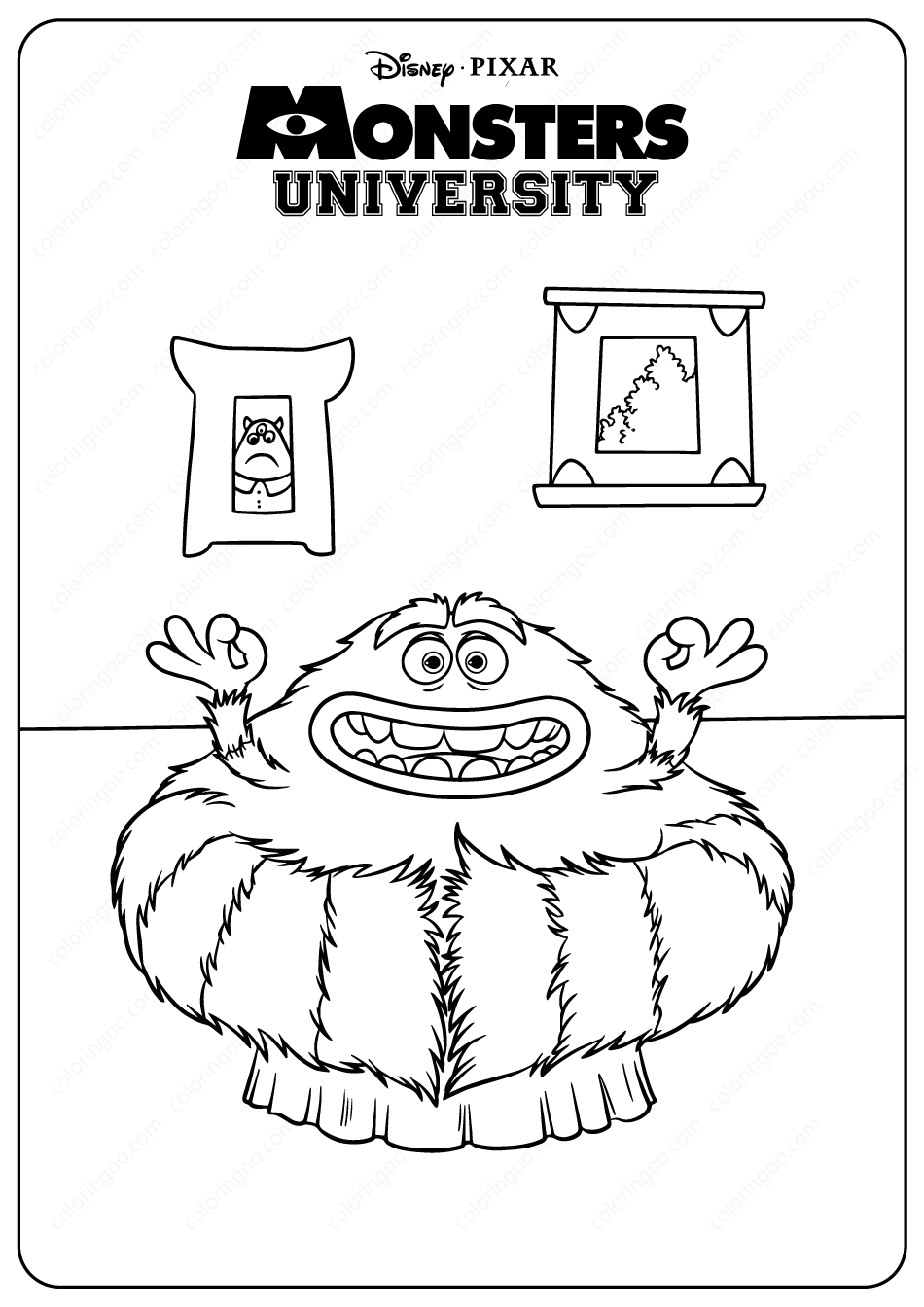 Monsters University is Pixar‘s fourteenth feature length film, and the prequel to the 2001 film Monsters, Inc. It was directed by Dan Scanlon and produced by Kori Rae. John Goodman and Billy Crystal returned for the film. Randy Newman returned to compose the film’s score. The film was released in theatres and 3D on June 21, 2013. This marks the first prequel Pixar has ever produced.

You can download or print the coloring page from the button below. 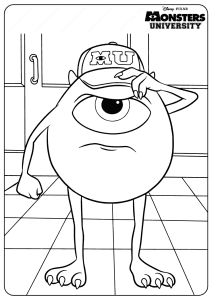 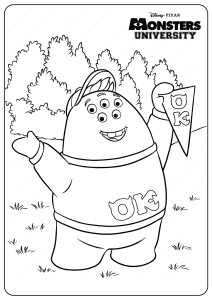 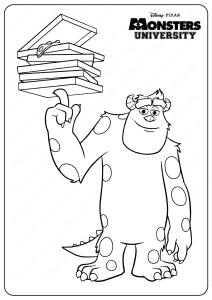 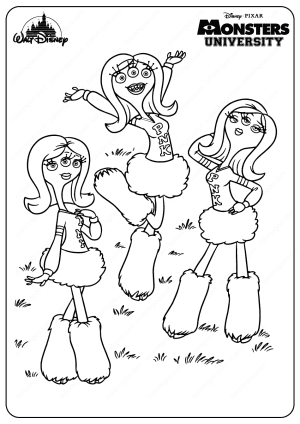 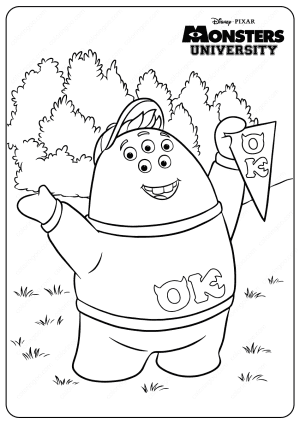 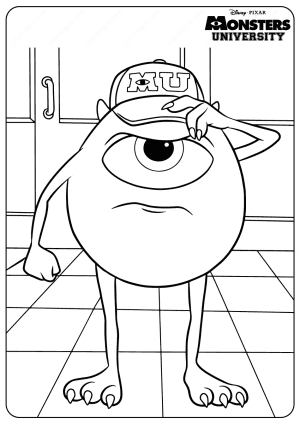 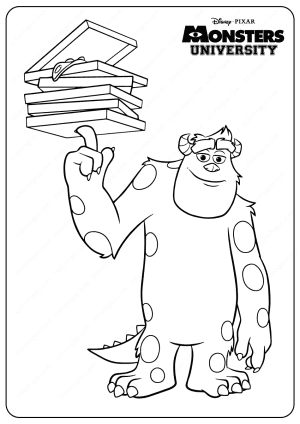 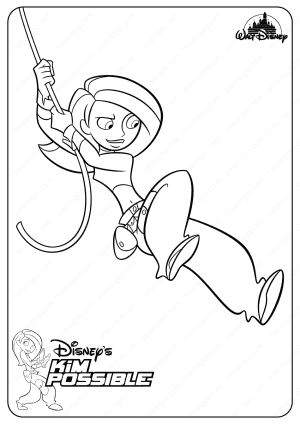 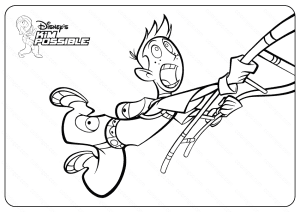