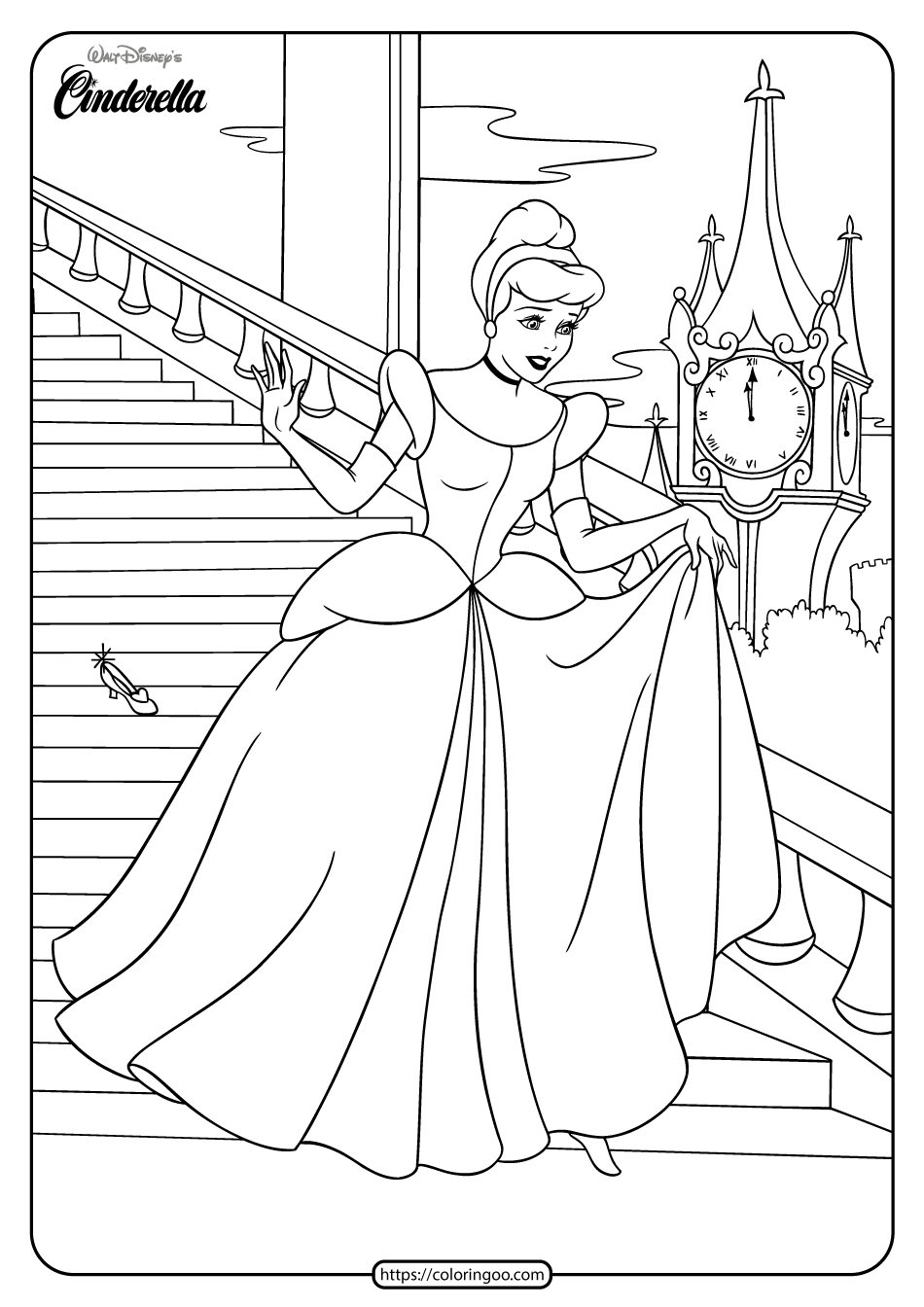 Cinderella is the titular protagonist of Disney’s 1950 animated feature film of the same name. After the death of her father, Cinderella was forced to work as a scullery maid for her wicked stepmother, Lady Tremaine. Despite the cruelty of her jealous stepfamily, Cinderella remained kind, spirited and internally beautiful. Her faith and everlasting optimism manifested in a Fairy Godmother, whose magic served as a catalyst for Cinderella’s ascent from servant to princess.