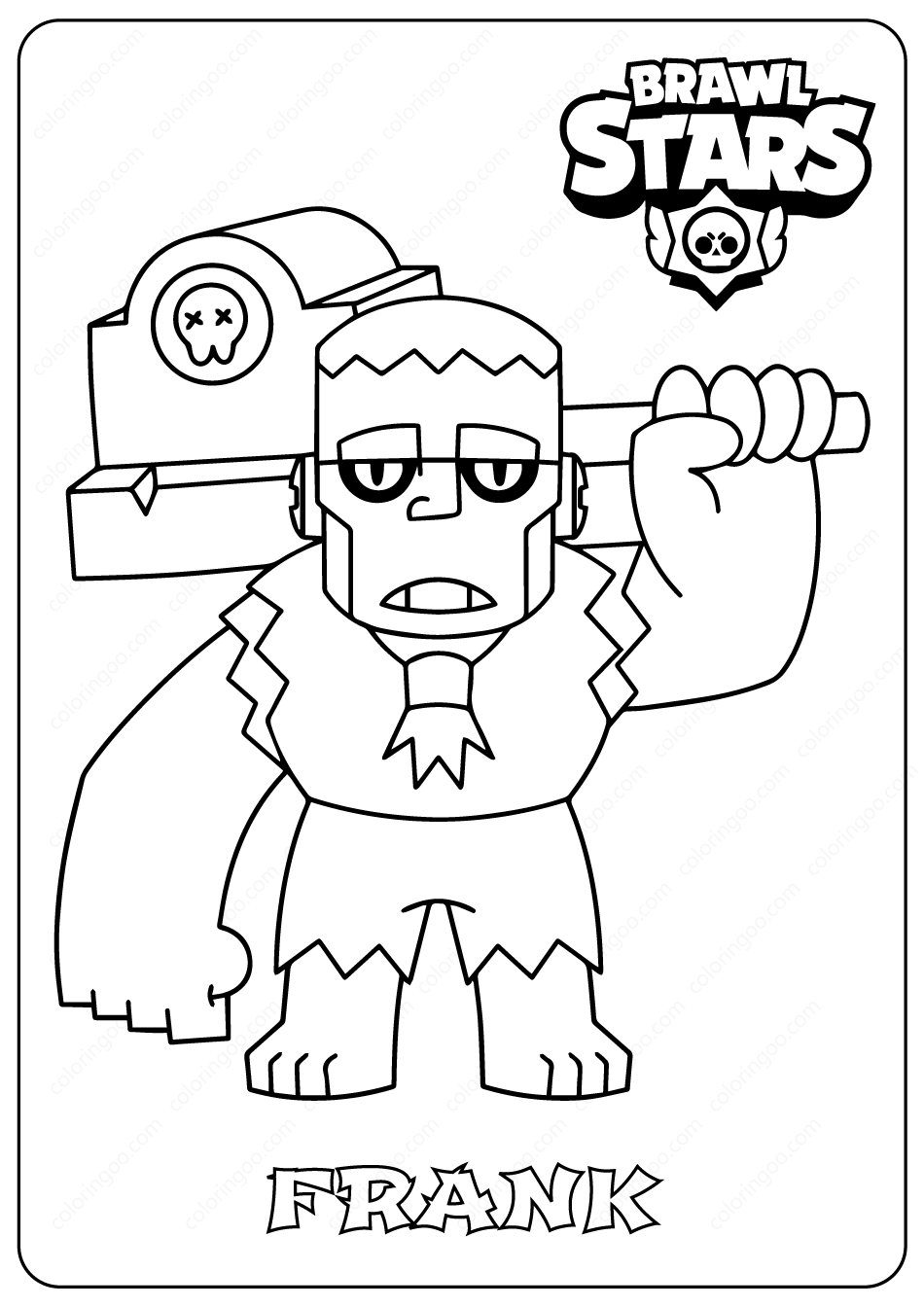 Frank is an Epic Brawler who attacks with a large hammer, sending a wave that can hit multiple enemies. Frank also has very high health, allowing him to withstand a lot of damage. His super can stun enemies for a decent amount of time, leaving them vulnerable to attacks from him or his teammates. His first Star Power, Power Grab gives him a 50% damage increase for 12 seconds when he kills an enemy brawler and his second Star Power, Sponge increases his health by 1100 health.