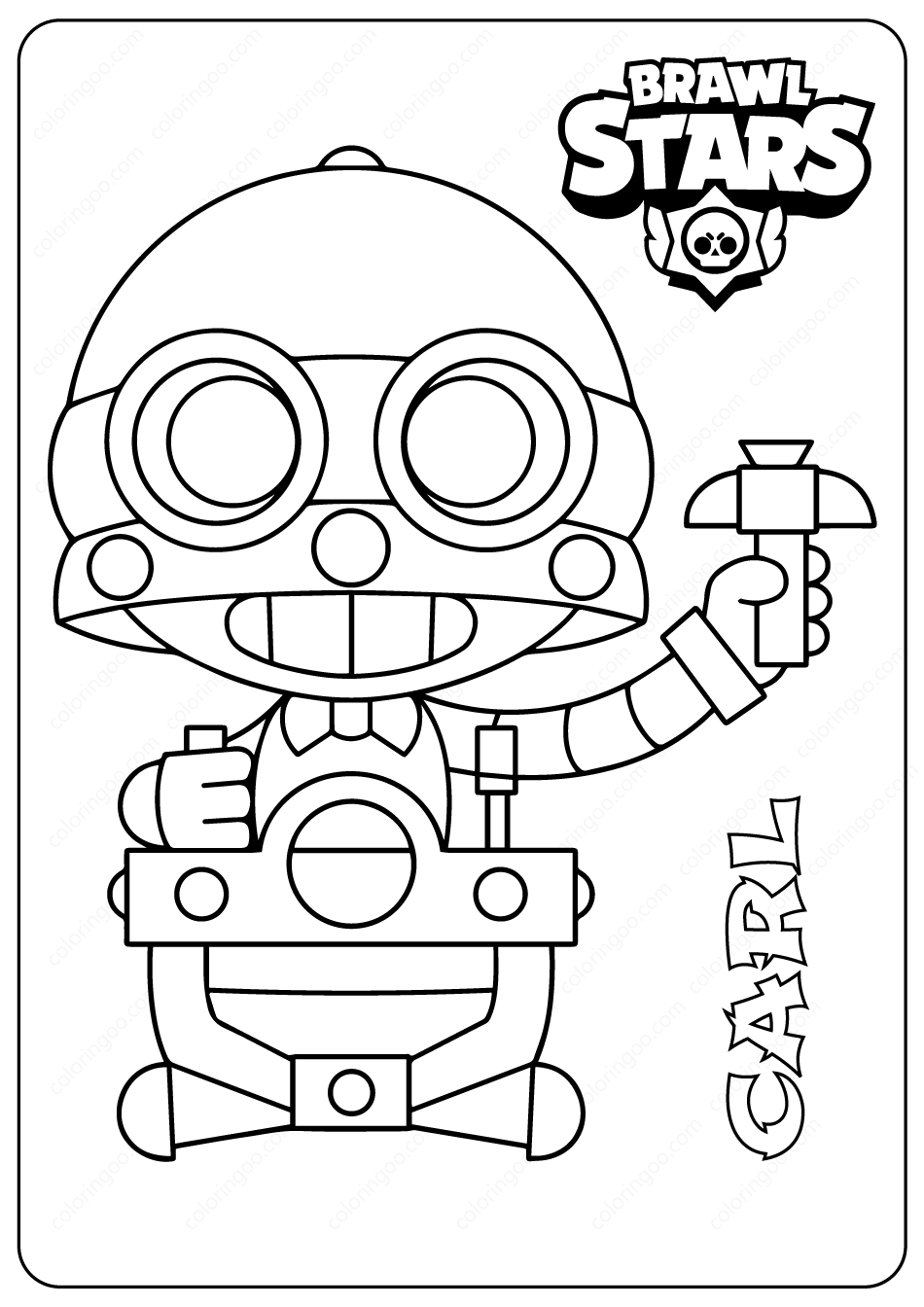 Carl is a Super Rare Brawler. He has moderate health and a high damage output. He is notable because when he attacks, he throws his pickaxe like a boomerang, damaging any enemy that it hits while flying forward or on the way back, like a boomerang. Carl cannot attack again until his pickaxe comes back. His Super allows him to spin and move much quicker, dealing damage to anyone he hits. His first Star Power, Power Throw, allows his pickaxe to move faster, effectively decreasing his “reload” time, and his second Star Power, Protective Pirouette, reduces all damage he takes by 40% while his Super is active. You can download printable coloring page from the button below. 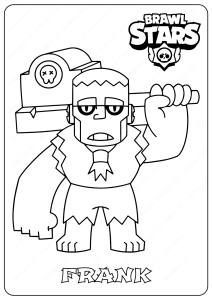 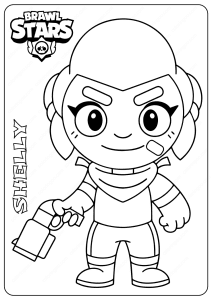 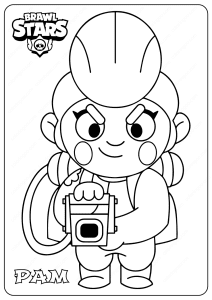 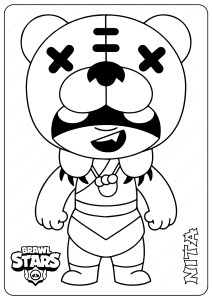 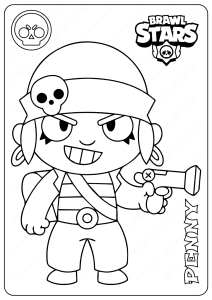 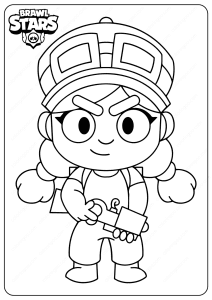 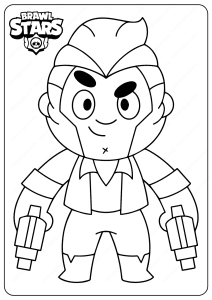 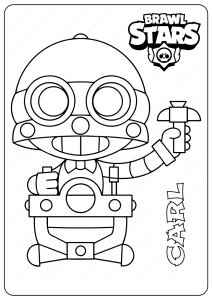 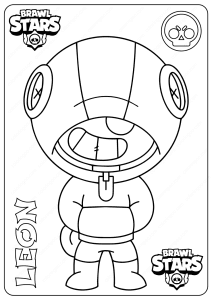 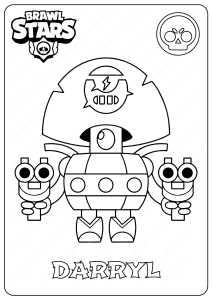 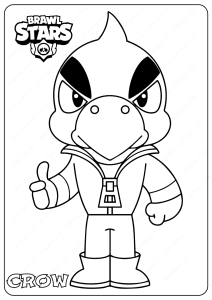 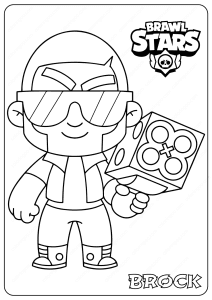