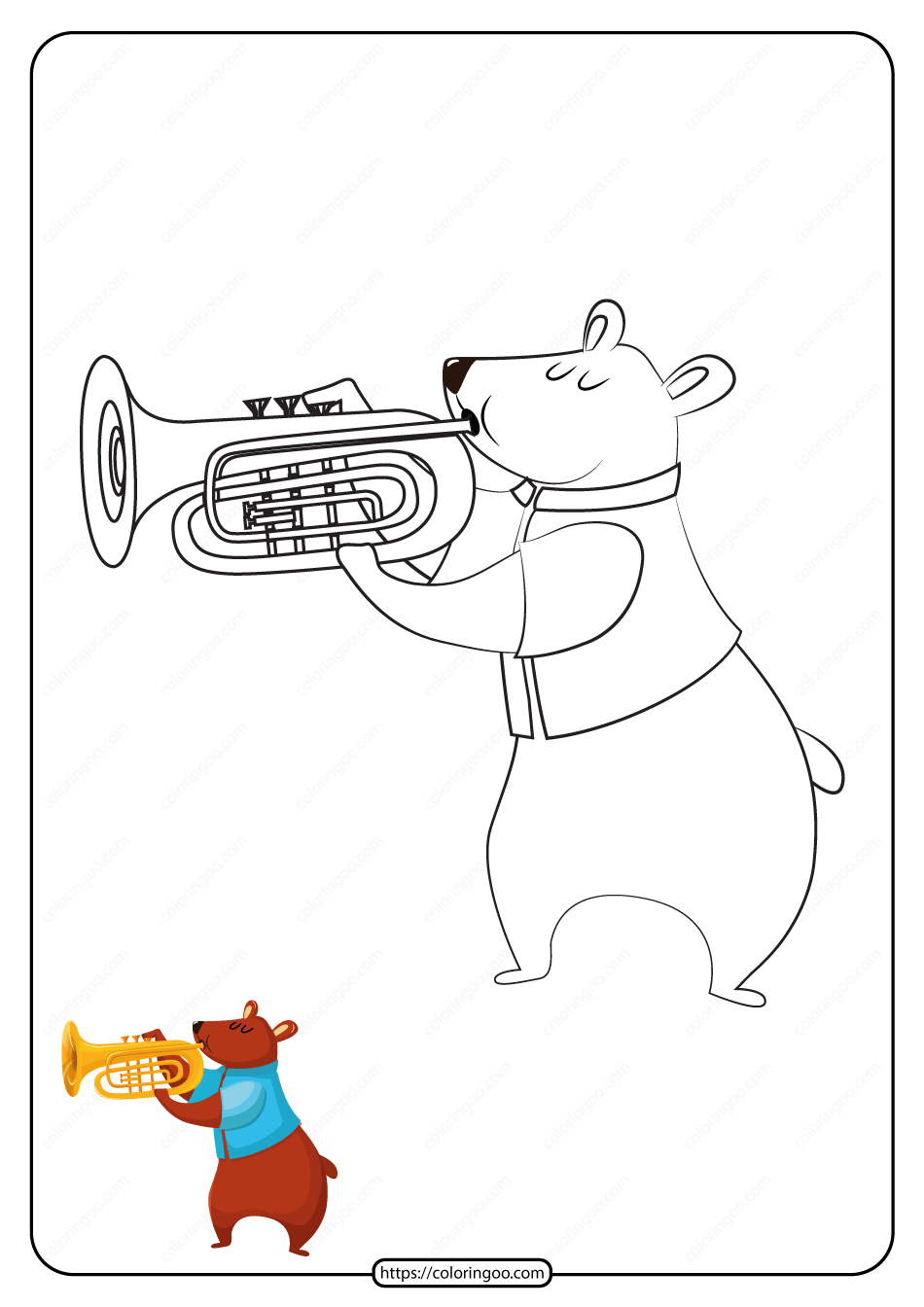 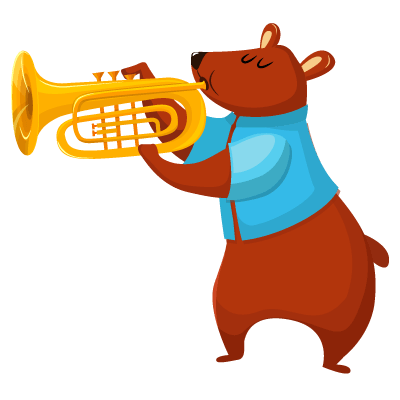 Bears have been hunted since prehistoric times for their meat and fur; they have been used for bear-baiting and other forms of entertainment, such as being made to dance. With their powerful physical presence, they play a prominent role in the arts, mythology, and other cultural aspects of various human societies. In modern times, bears have come under pressure through encroachment on their habitats and illegal trade in bear parts, including the Asian bile bear market. 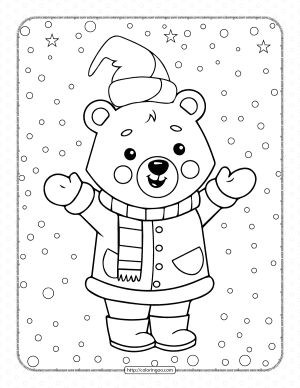 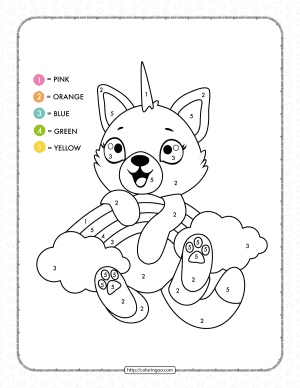 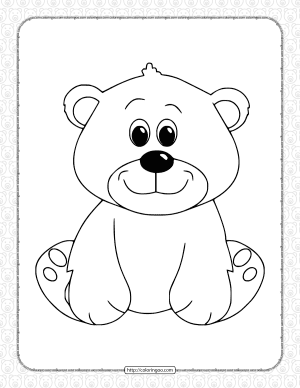 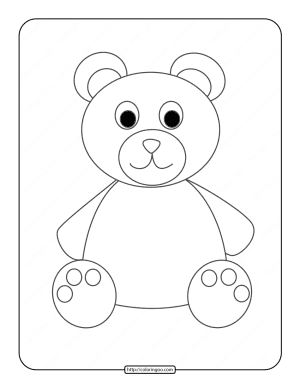 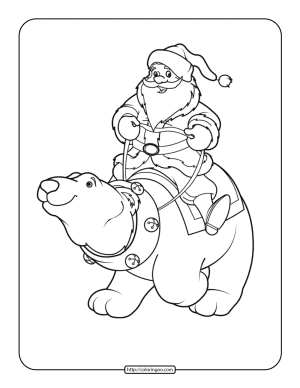 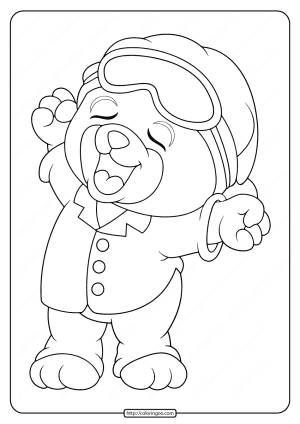 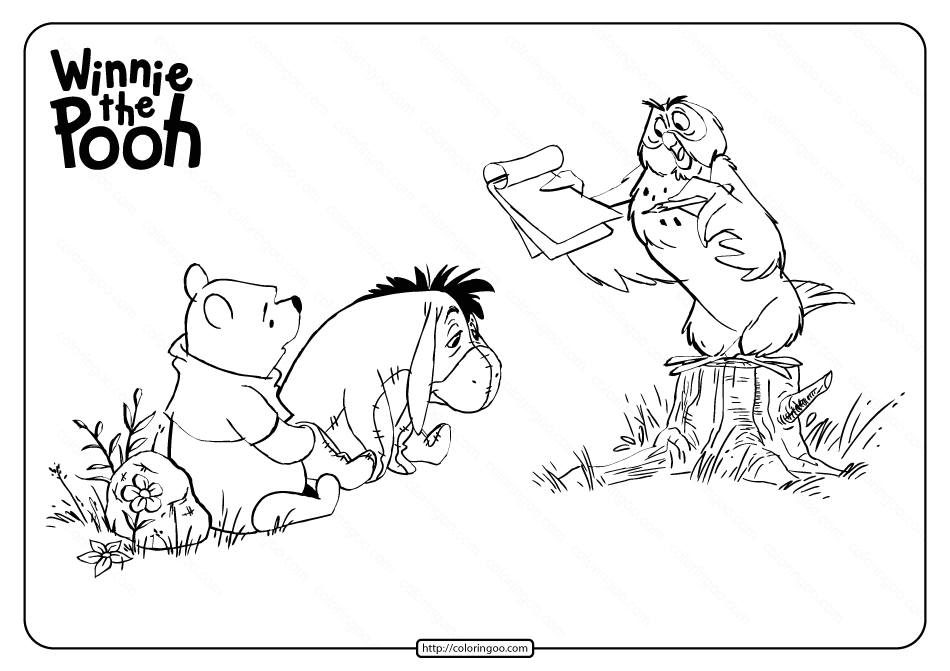 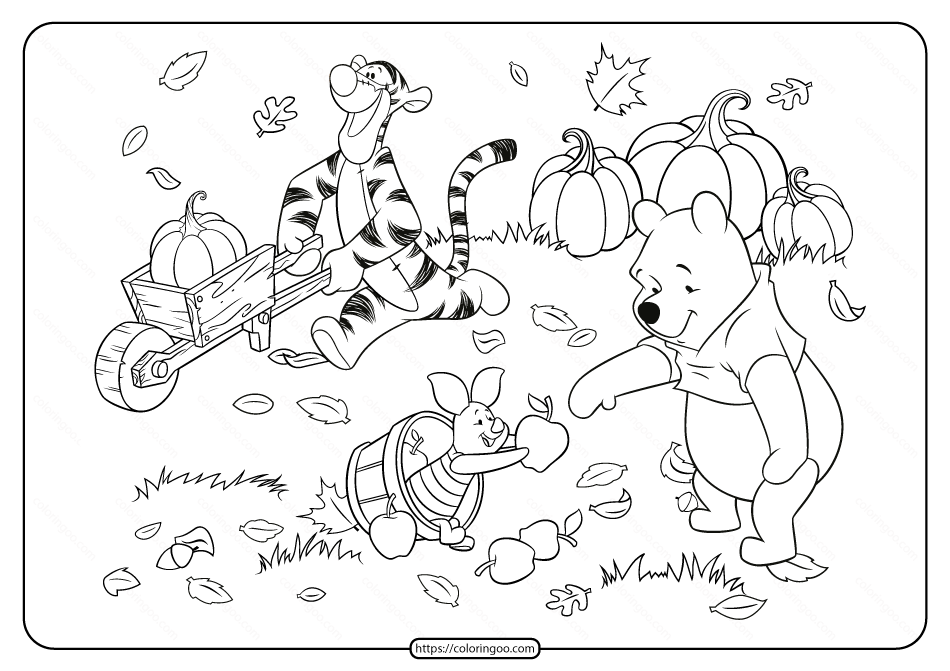