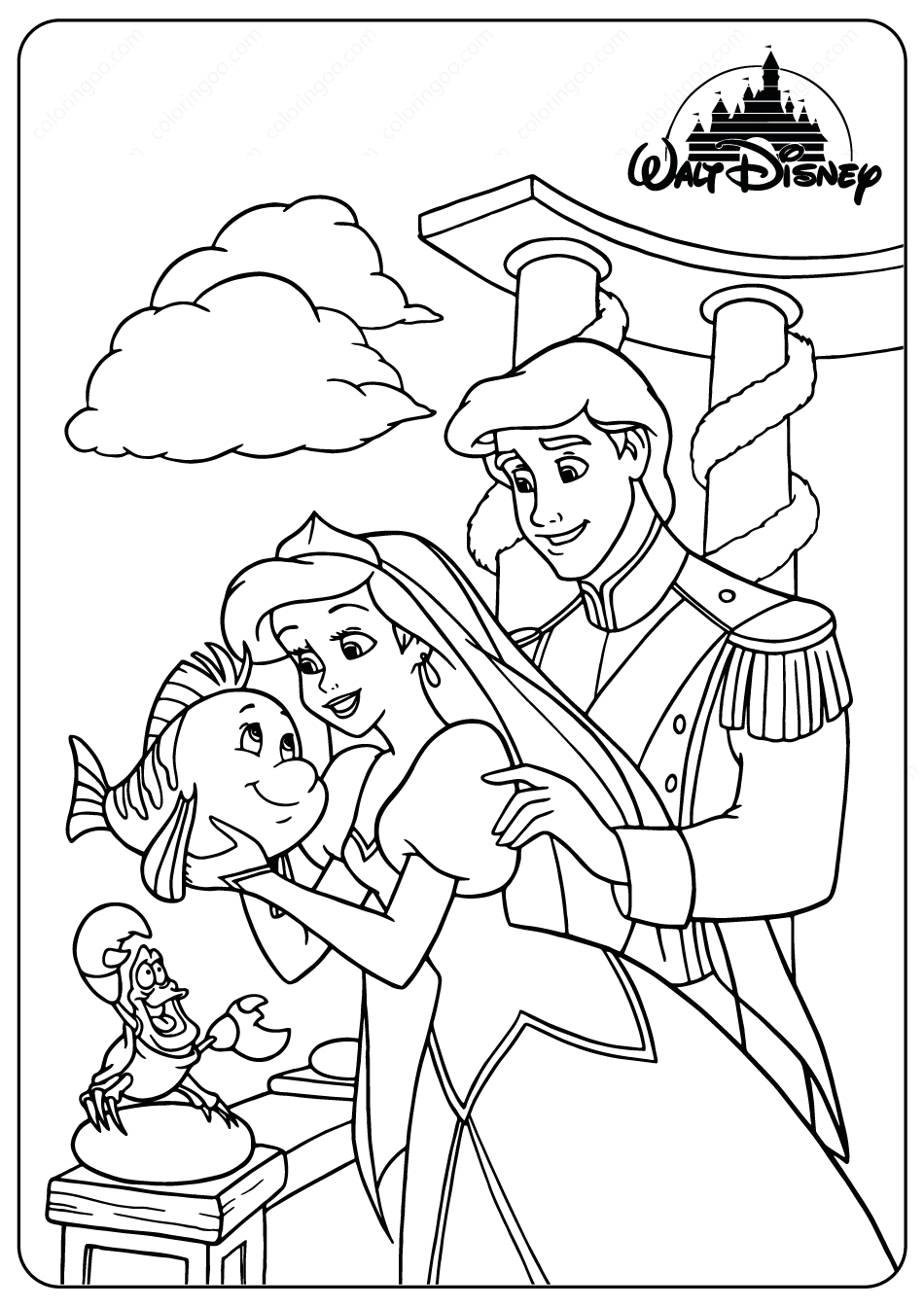 Prince Eric is the deuteragonist of the 1989 Disney animated feature film, The Little Mermaid. He is a young, dashing prince of a seaside kingdom with a passion for sailing. During one of his voyages, Eric was rescued by a mysterious girl after nearly drowning during a storm. Grateful for her heroism, and enchanted by her beautiful voice, Eric becomes determined to find and marry his rescuer.