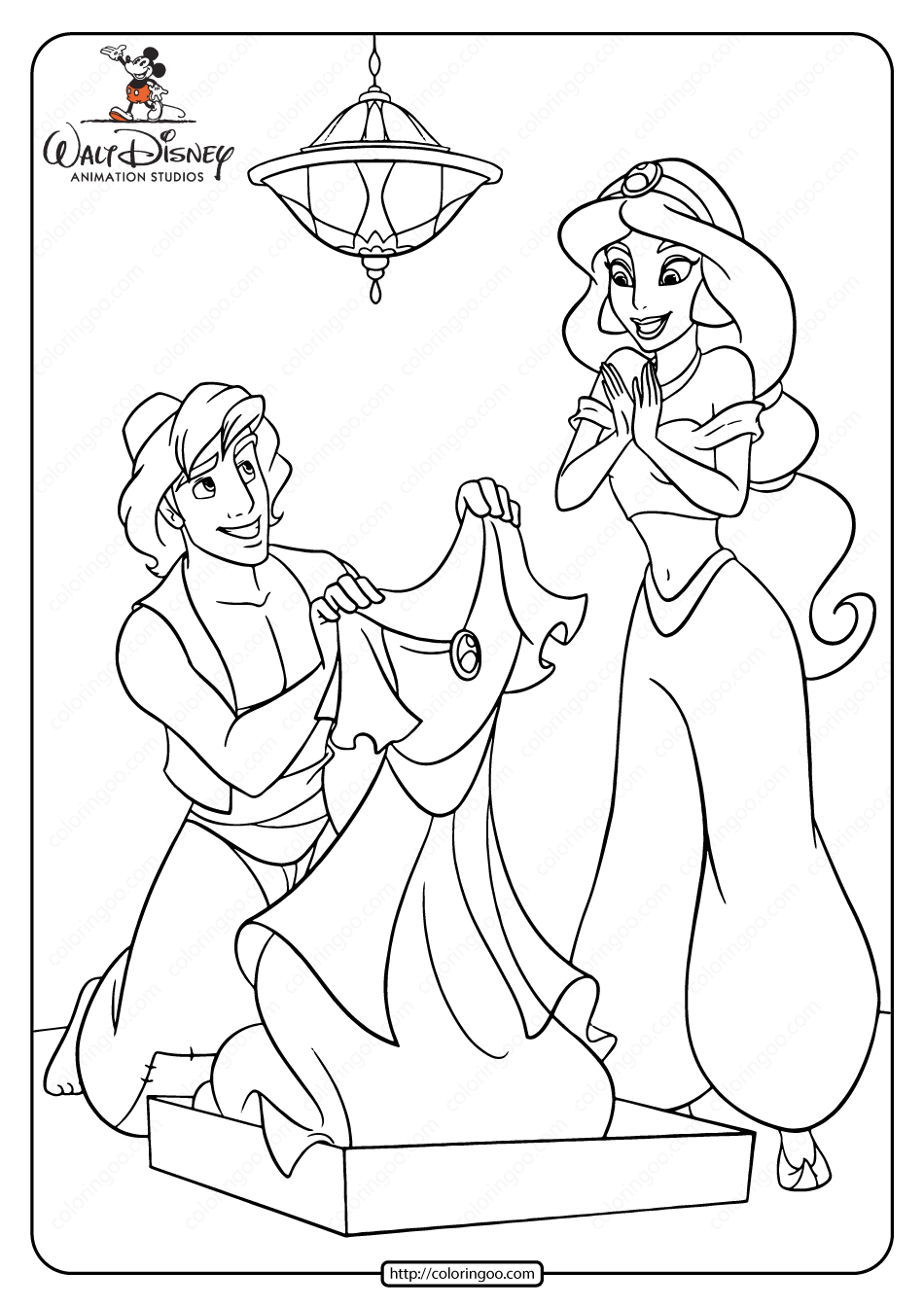 Aladdin is the titular protagonist of Disney‘s 1992 animated feature film of the same name. A former street rat from the city of Agrabah, Aladdin spent much of his youth scraping for food and ducking guards with his monkey sidekick Abu. Though sanguine, Aladdin’s poor upbringing left him with severe insecurity, making him feel worthless and undeserving of love, specifically that of Princess Jasmine. 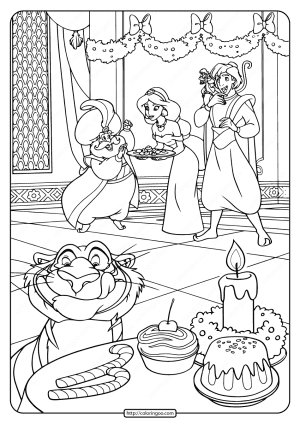 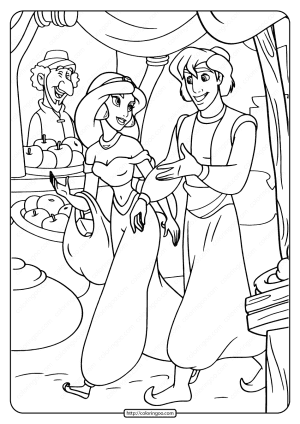 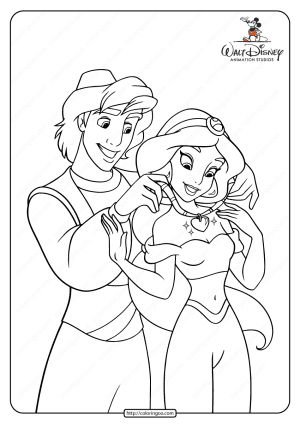 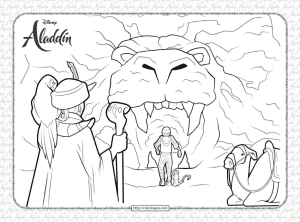 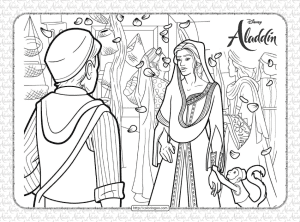 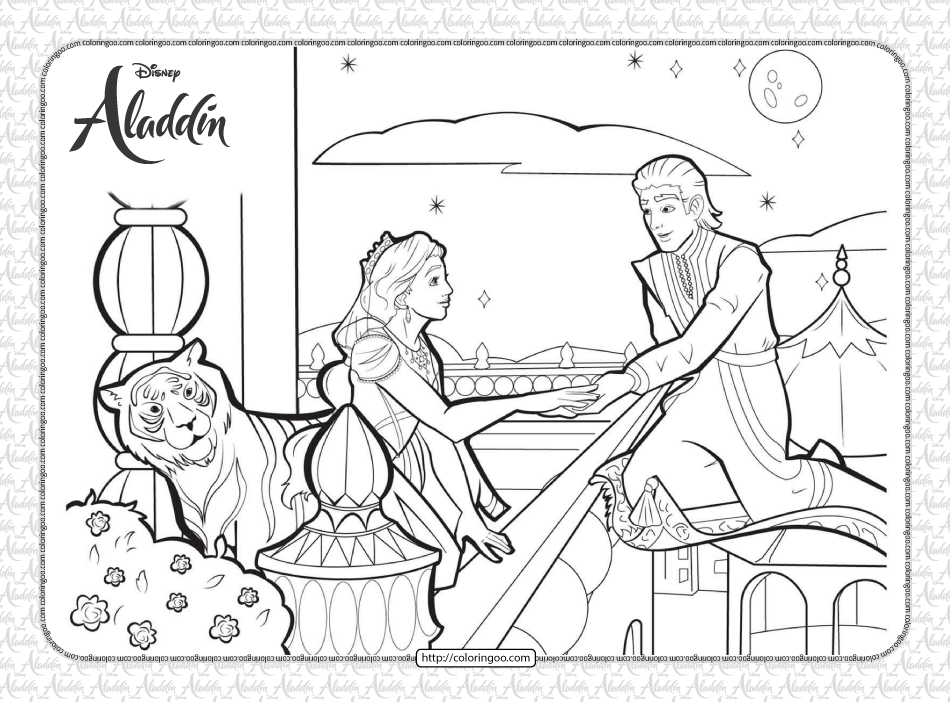 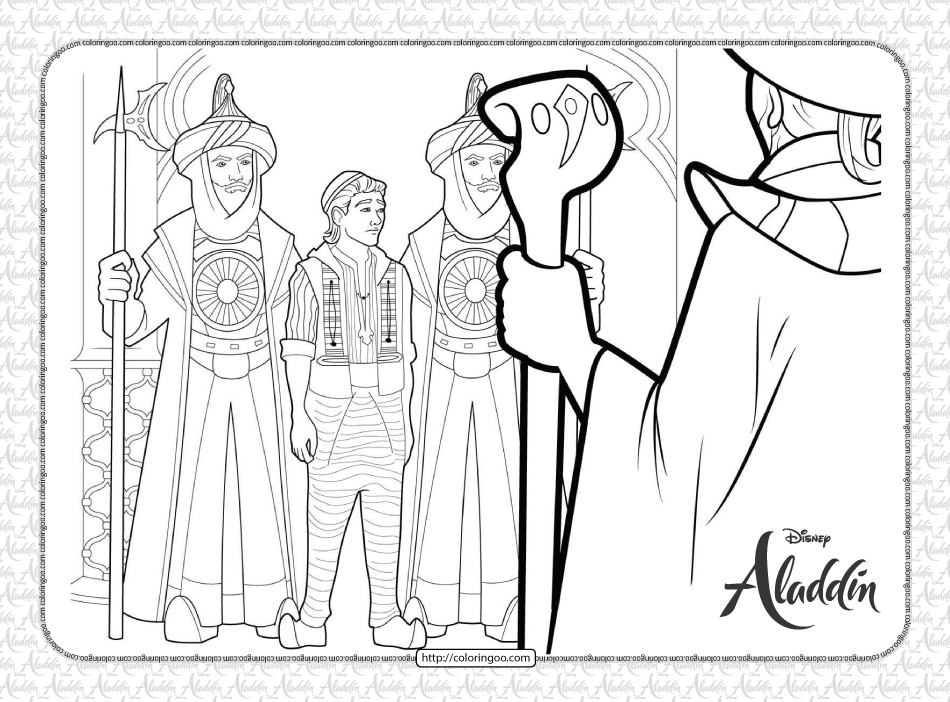