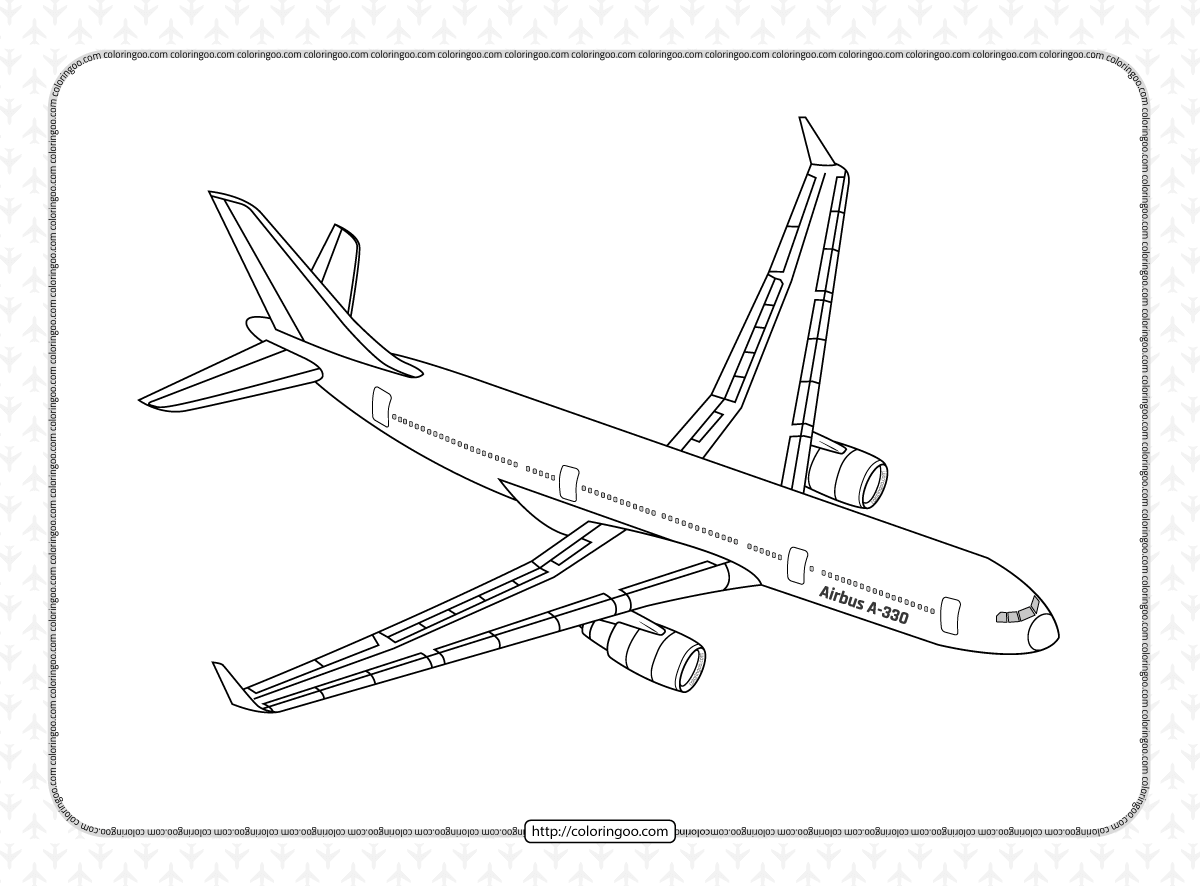 The Airbus A330 is a wide-body aircraft developed and produced by Airbus. Airbus conceived several derivatives of the A300, its first airliner in the mid-1970s. Then the company began development on the A330 twinjet in parallel with the A340 quadjet and launched both designs with their first orders in June 1987. The A330-300, the first variant, took its maiden flight in November 1992 and entered service with Air Inter in January 1994.