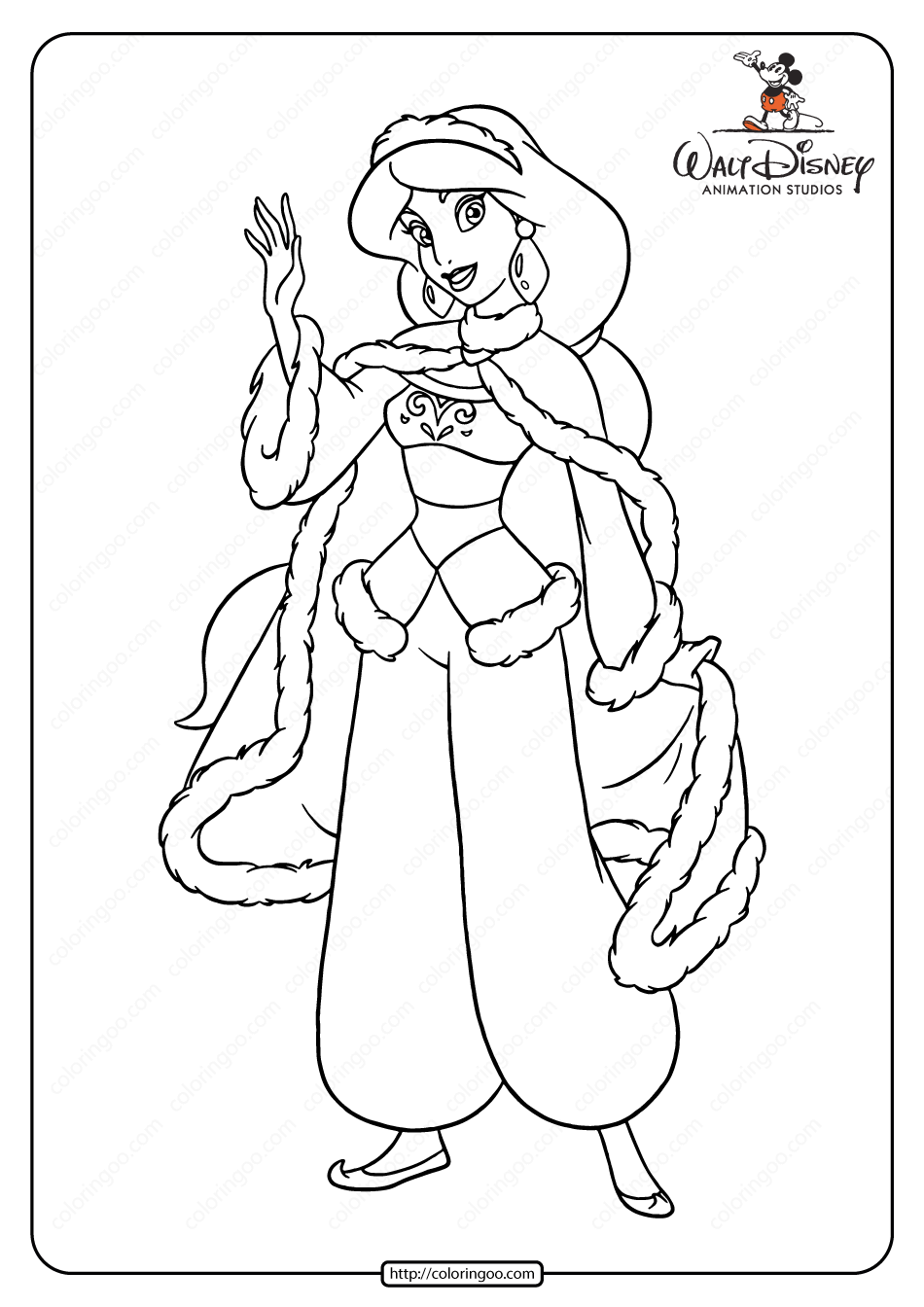 Jasmine is introduced as feisty and no-nonsense, with zero tolerance for anyone that belittles her. She initially rejected her role as a princess because of the unethical requirements that come with the role, including being forced to remain within the palace at all times, forced to marry for political gain rather than love, and treated as a tool rather than her own person. After gaining her independence by the end of Aladdin, Jasmine is shown to be very much ruler of Agrabah alongside her father, as opposed to merely sitting around on the sidelines. 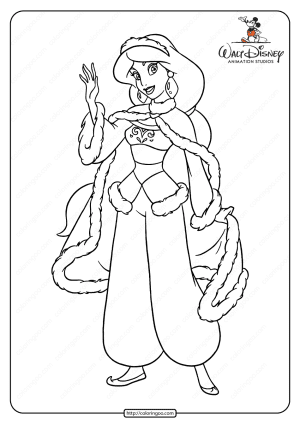