My Little Pony: Pony Life is an American–Irish animated television series based on the My Little Pony franchise, and is a spin-off of My Little Pony: Friendship Is Magic. It is produced by Allspark Animation (credited as Entertainment One) and Boulder Media, and is the newest installment in the franchise. All of the voice actresses for the Mane 6 were retained. 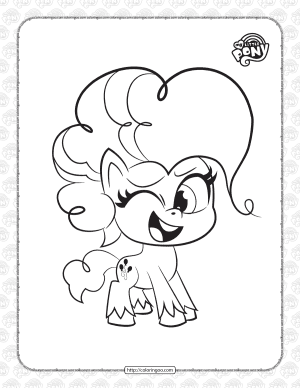 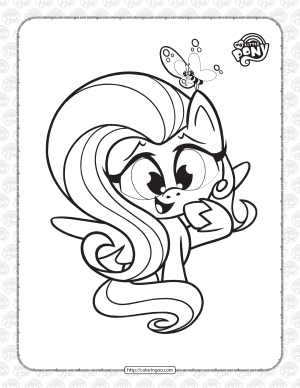 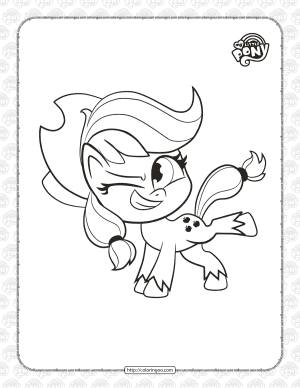 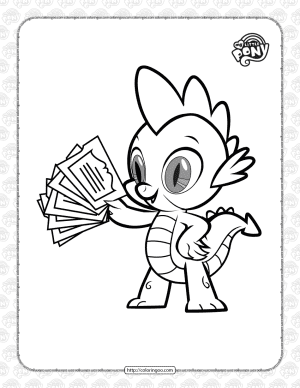 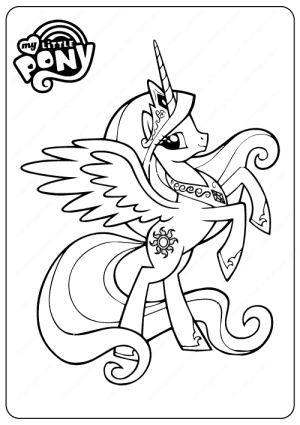 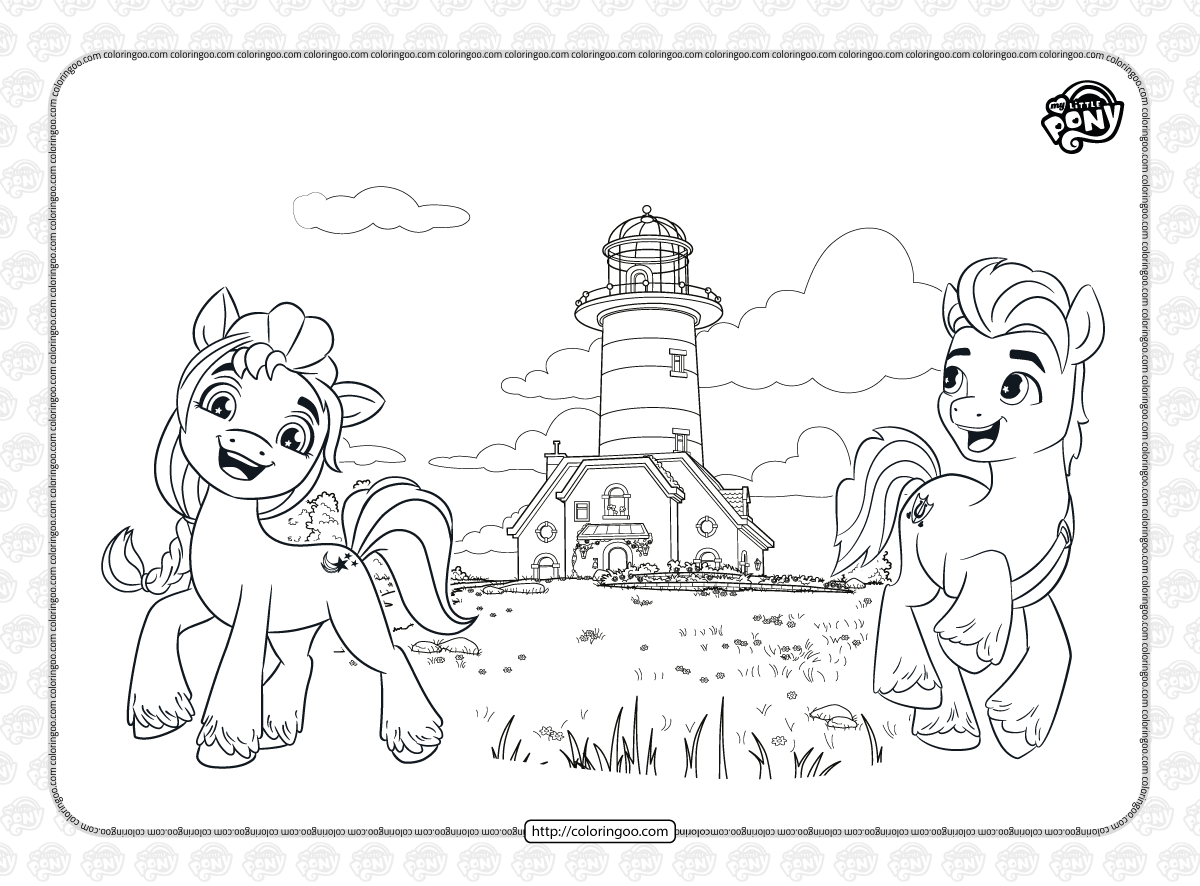