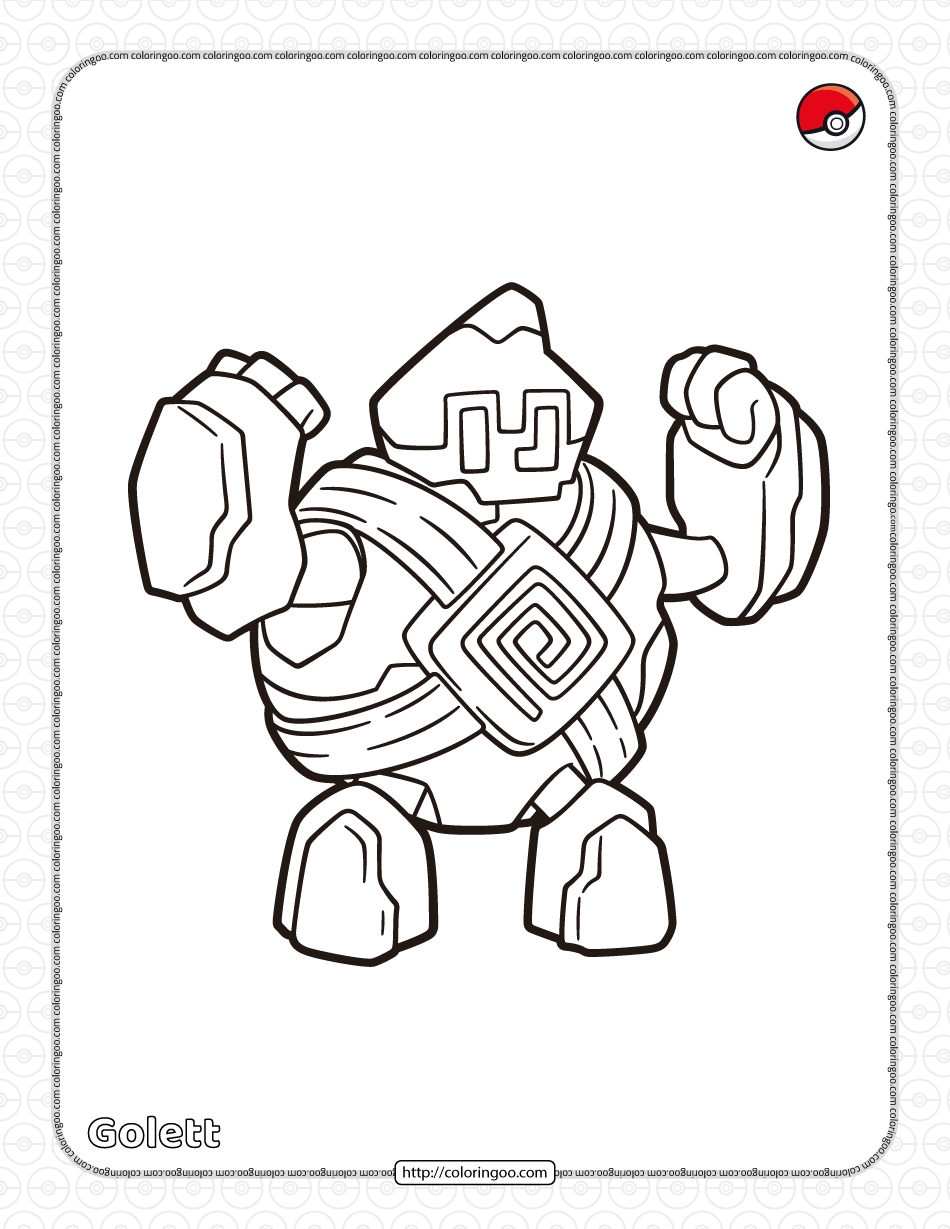 Golett is a bipedal Pokémon said to have been constructed from clay in the ancient past to protect a civilization of people and Pokémon. Its body is primarily covered by two different shades of blue. Its head features two bewitching, yellow eyes and a stub-like cyan-colored crest on top. Two pairs of crisscrossing brown bands extend around its spherical body meeting at a blue square with a yellow swirl in the center. 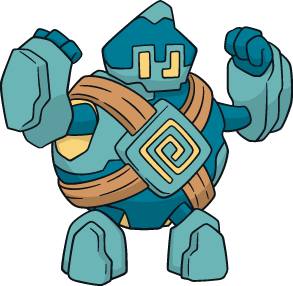 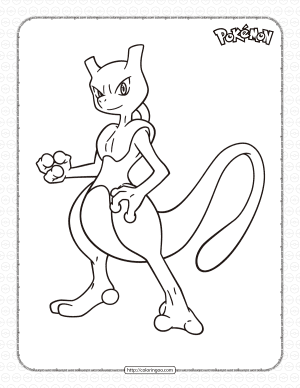 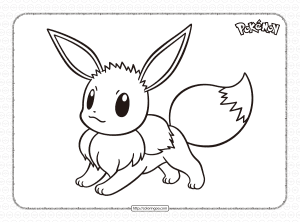 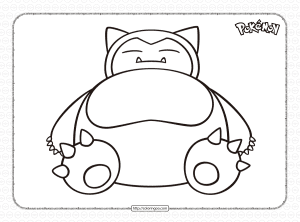 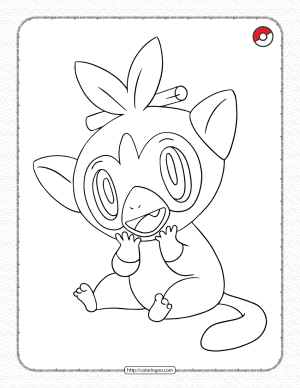 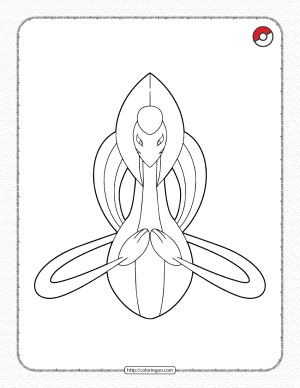 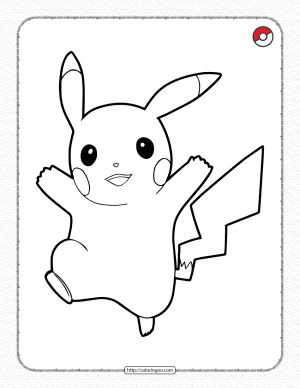 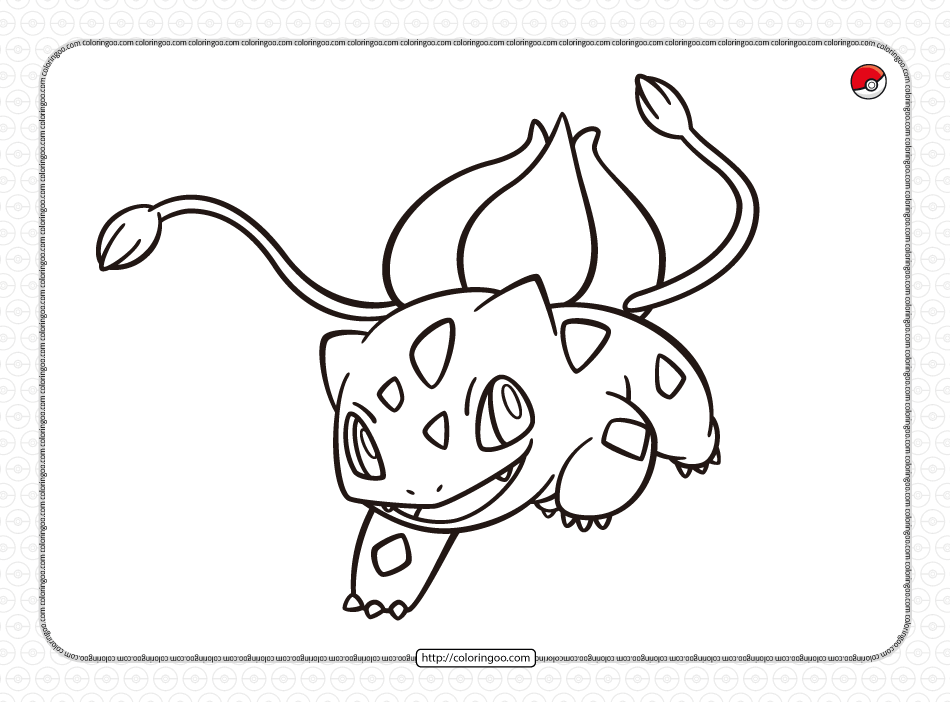 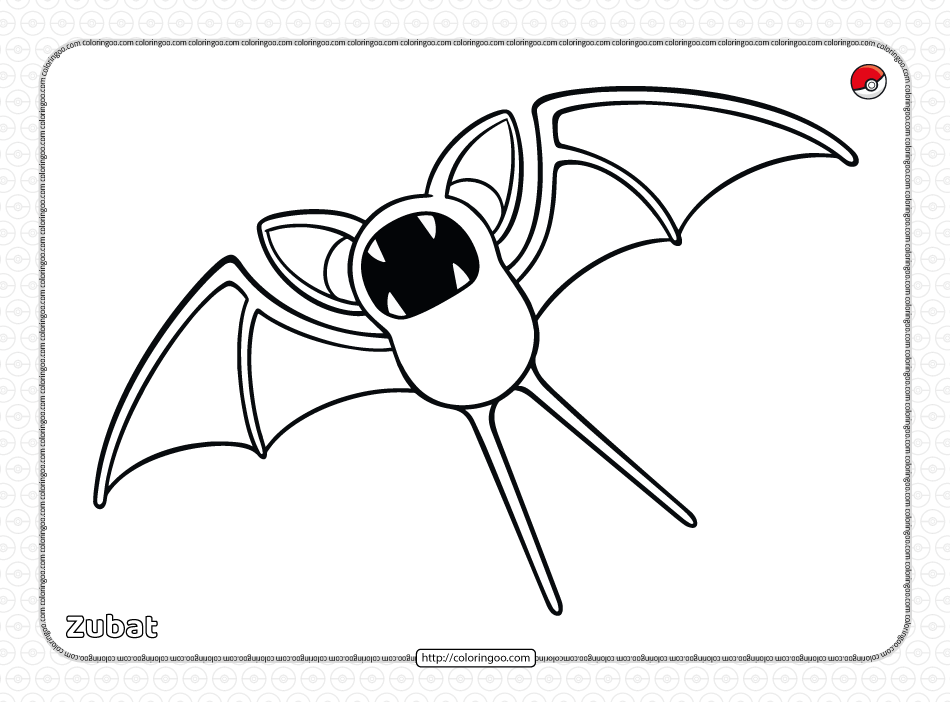