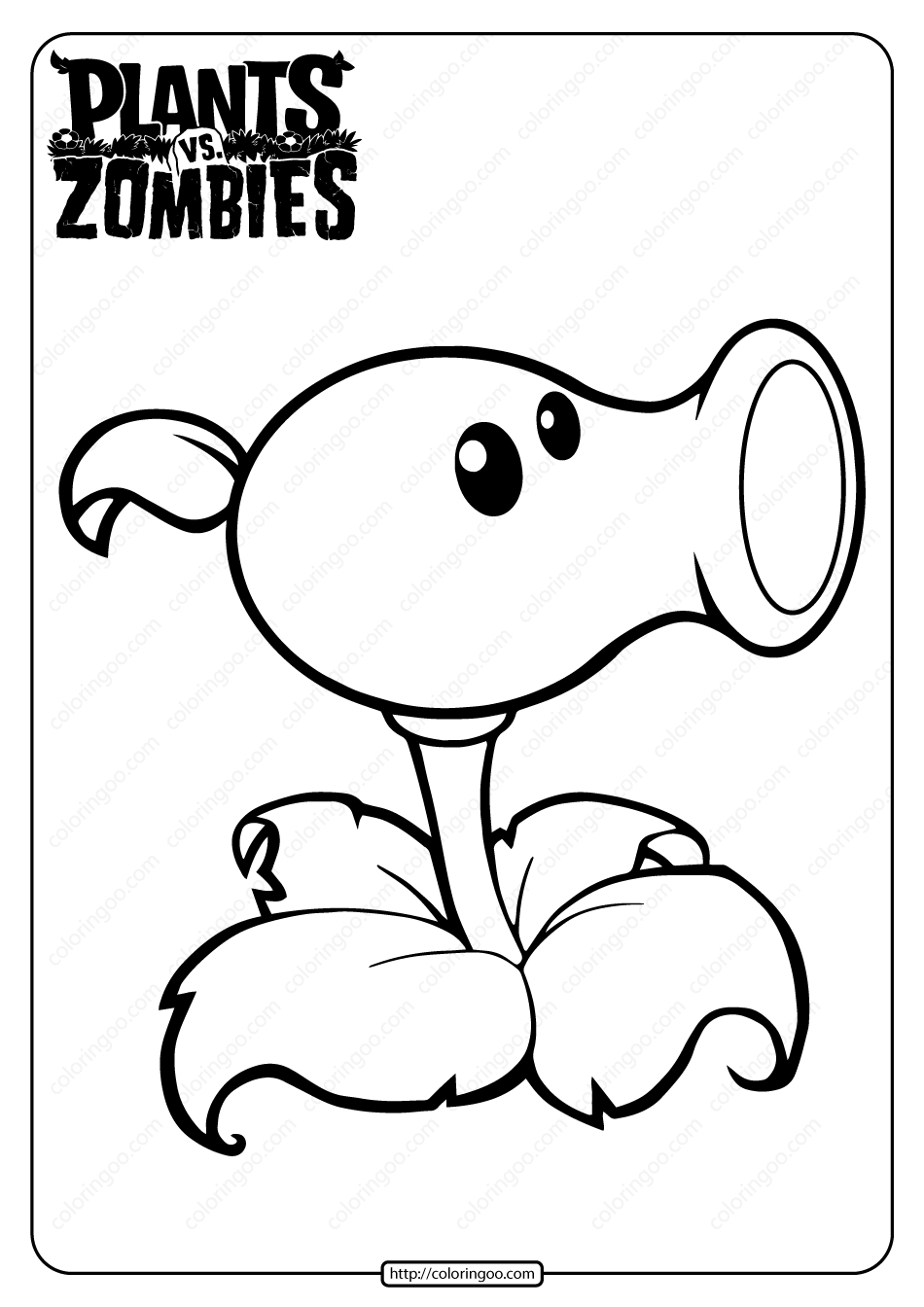 Peashooter is the first and primary attacking plant received in the first Plants vs. Zombies game. He is a peashooting plant that shoots one pea every 1.5 seconds, dealing 20 damage per shot. His peas can be lit on fire by Torchwood to deal twice as much damage Peashooter is obtained upon starting the game and is the only regular, long-ranged offensive plant available up until Snow Pea is unlocked after beating Level 1-6.